In honor of Black History Month, IPWatchdog will be featuring profiles of black women inventors—some of whom are little-known and many of whom never profited from their inventions—throughout the month of February.

Martha Jones of Amelia County, Virginia, is believed by many to be the first black woman to receive a United States patent. Her application for an “Improvement to the Corn Husker, Sheller” was granted U.S. patent No. 77,494 in 1868. Jones claimed her invention could husk, shell, cut up, and separate husks from corn in one operation, representing a significant step forward in the automation of agricultural processes. 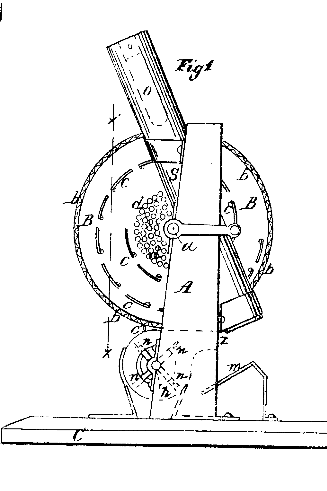 African American women have contributed greatly to America’s culture of innovation, and patents are one way to glimpse into the stories of black female inventors. However, since patents do not record details about inventors, such as race and gender—something we’re only beginning to tackle today—it is difficult to ascertain a significant amount of information about these early inventors. Jones’ patent issued prior to 1793, when the Patent Act was amended to include a “Patent Oath,” which required patent applicants to swear to be the “original” inventor of the claimed invention and to assert their U.S. citizenship, which African Americans could not legally do under the Dred Scott decision. Thus, it was possible that there were earlier African American women who were the rightful inventors of prior patents filed in the name of someone else. In addition, the economic and educational limitations that many African Americans faced undoubtedly made it difficult to pursue any benefits provided by the U.S. patent law. 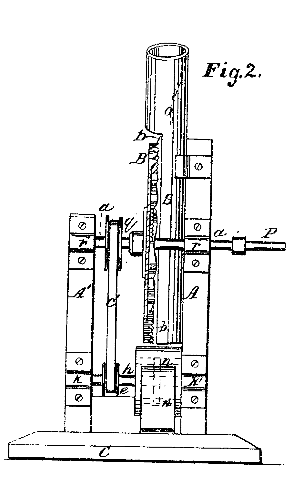 Jones’ invention related to a machine for “husking, shelling, cutting up the husks, and separating them from the grain.” Recognizing the economic benefits of reusing the waste, she noted corn husks may be used a source of nutrients and can serve as a substitute for hay or straw and used to feed horses and other farm animals. She also explained that the cut husks may be used as a substitute for mattresses or similar purposes.

It is well known that much nutriment is contained in corn-husks, and when properly cut up and mixed with water and meal, or mill-feed, the husks – thus prepared are deemed an excellent substitute for hay or straw, which are ordinarily cut up to mix with water and mill-feed for horses or other farm-animals. The cut husks are also employed alone, at times, as a substitute for hay or straw for farm-stock, and it is found more economical to feed them when cut up, as great waste, caused by their being pulled from the manger or rack, and trodden under the feet of the animals, arises from using them without being cut up. The cut husks may likewise be used for mattresses and other like purposes….

Having thus fully described my invention, what I claim as new, and desire to secure by Letters Patent, is