“Weakening intellectual property protections, as the WTO waiver proposal would do, will not increase access to the tools we need to fight COVID-19; in fact, they would hinder access to the COVID-19 tools we’ve discovered already.” 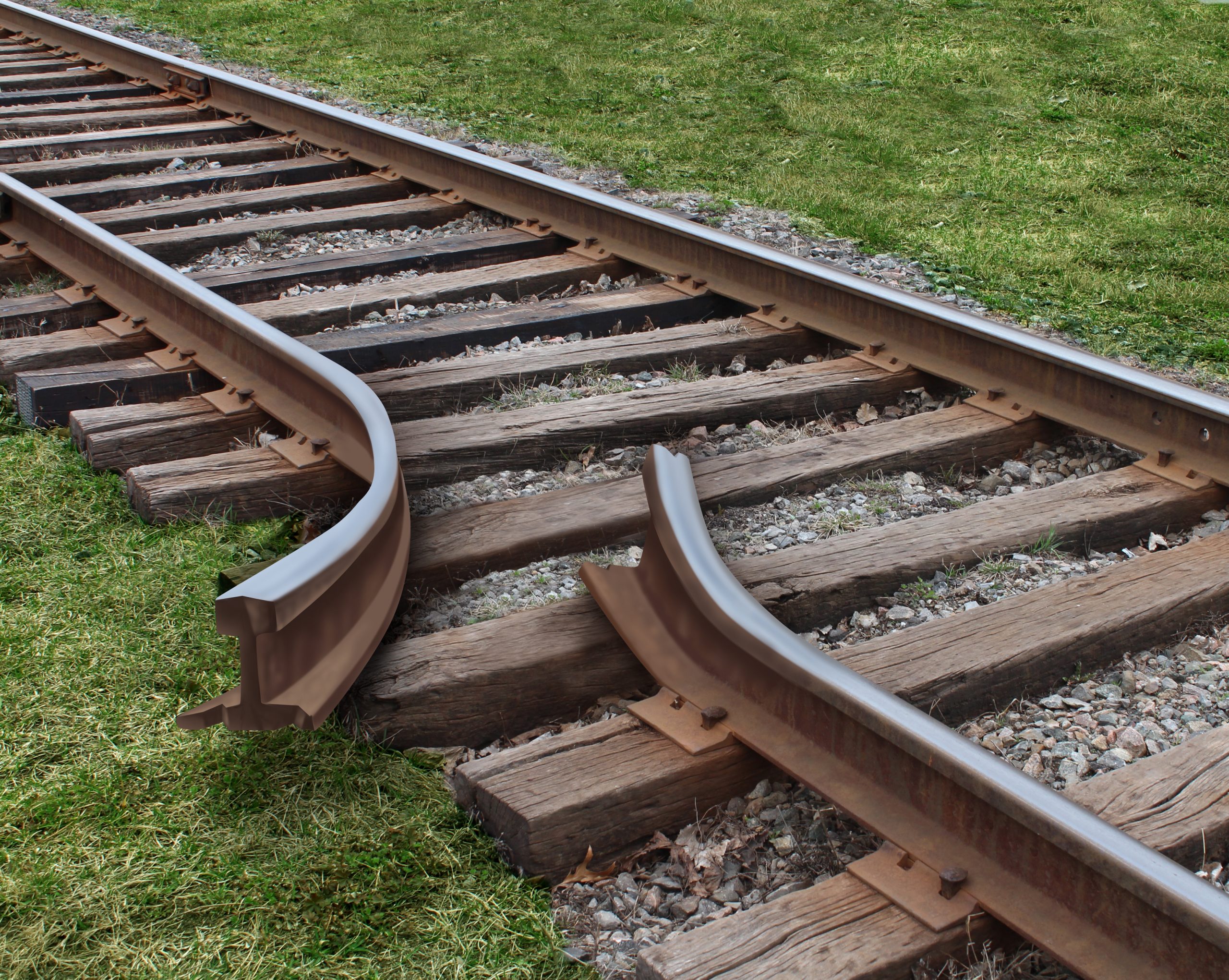 The biggest vaccination effort in the history of medicine is underway to eradicate the global pandemic, with several strong prospects appearing poised for regulatory approval. As of December 2020, data from the World Health Organization showed over 50 vaccine candidates in clinical research, and 163 more in the preclinical stage.

The wait could soon be over. Two separate vaccines – one from Pfizer and BioNTech and one from Moderna – are pending emergency use authorization from the U.S. Food and Drug Administration. The former is already being administered for the first time outside of clinical trials following its approval by the UK government. A third vaccine developed by AstraZeneca, which would deliver enhancements in the ease of transport and administration while remaining highly efficacious, is also on the cusp of being approved by regulators. Still others from Johnson and Johnson, Merck, and other bio-pharma companies are also in later stages of development and testing.

These companies have many things in common, beginning with their commitment to scientific inquiry and innovative spirit, but that’s not all. They also all benefit from strong intellectual property (IP) protections in their home markets – a foundational element for long-term, capital intensive investments in R&D. The U.S. – home to Pfizer and Moderna – the UK – home to AstraZeneca – and Germany, home to BioNTech, boast three of the most transparent and reliable intellectual property systems in the world.

If you wonder what the effect of such a waiver might be, just look at what the intellectual property system has delivered so far: Incredible innovation, based on long term private sector investments in breakthrough technologies that are now being pushed across the finish line in record time. And also: real-time, constructive collaboration—between business, universities, NGOs, and governments—for the greater good.

Already, the world’s biggest biopharmaceutical companies have developed plans to ensure global access to their innovations; and they’ve partnered with groups such as the Gates Foundation, as well as governments, multilateral institutions, health care systems, and distribution networks to bolster financial resources, assets, infrastructure, and jurisdictional support for those efforts. Not to mention, many have already agreed to license their solutions at low – or even no – cost to manufacturers in other countries.

But what is even more important than what’s possible under a robust intellectual property system, is what’s impossible without it.

First: continued research and development. It takes decades and often costs billions to bring a new medicine to market. The timeline for COVID-19 vaccine deployment in 2020 has been nothing short of miraculous – and it would have been impossible absent the decades of research investment it built upon. Additionally, for every 25,000 therapeutic compounds that start in the laboratory, 25 make it to clinical trial, 5 make it to market, and only one recoups the cost invested. Intellectual property protections signal to innovators and investors that shouldering this risk is worth it. Intellectual property protections promise that new ideas have tangible value. Without that signal and that promise, the business of innovation isn’t viable.

Second: build-on innovation. The intellectual property system – specifically, the patent system – promotes the public disclosure of inventions, which encourages further discovery. When an innovator applies for a patent, they’re required to describe how their invention works and what it can do. The innovator’s discovery is respected for a period before transitioning into the public domain. That means, every time a patent is granted, the global innovation knowledge pool gets a little bigger. On the flip side, if countries quit respecting patents, the global innovation information pool dries up, knowledge contracts and the amount of private investment in R&D will inevitably shrink.

Finally: A safe, legitimate marketplace. Patents facilitate a market for innovative medicines, throughout the development stage, as well as in commercialization.  Licensing arrangements facilitate the types of collaborations that have proven so successful in 2020; they also ensure that third-party manufacturers are making, using, and selling COVID-19 solutions safely and ethically. Without it, counterfeiters and other bad actors could put shoddy, unreliable, and downright dangerous dupes on the market, all the while marketing them as legitimate products. It’s literally a matter of life and death: Thousands, if not millions, of people die each year at the hands of counterfeit drugs.

The bottom line is this: Weakening intellectual property protections, as the WTO waiver proposal would do, will not increase access to the tools we need to fight COVID-19; in fact, they would hinder access to the COVID-19 tools we’ve discovered already, and it will stop the search for new tools right in its tracks. Put simply, weakening intellectual property protections won’t help us, and it will hurt us.

Instead, we need to maintain, and even expand, the effectiveness of our global intellectual property system, so we can generate the solutions to get this pandemic under control and be better prepared to face the next one.

Patrick Kilbride Patrick Kilbride is senior vice president of the Global Innovation Policy Center (GIPC) at the U.S. Chamber of Commerce. There, he oversees the center’s multilateral and international programs promoting the protection and [...see more]