“Governing is not an academic exercise, particularly in the area that matters most to us. Matters of patent and antitrust law and policy relate to business, which requires more expertise and consultation from those in the real world.” 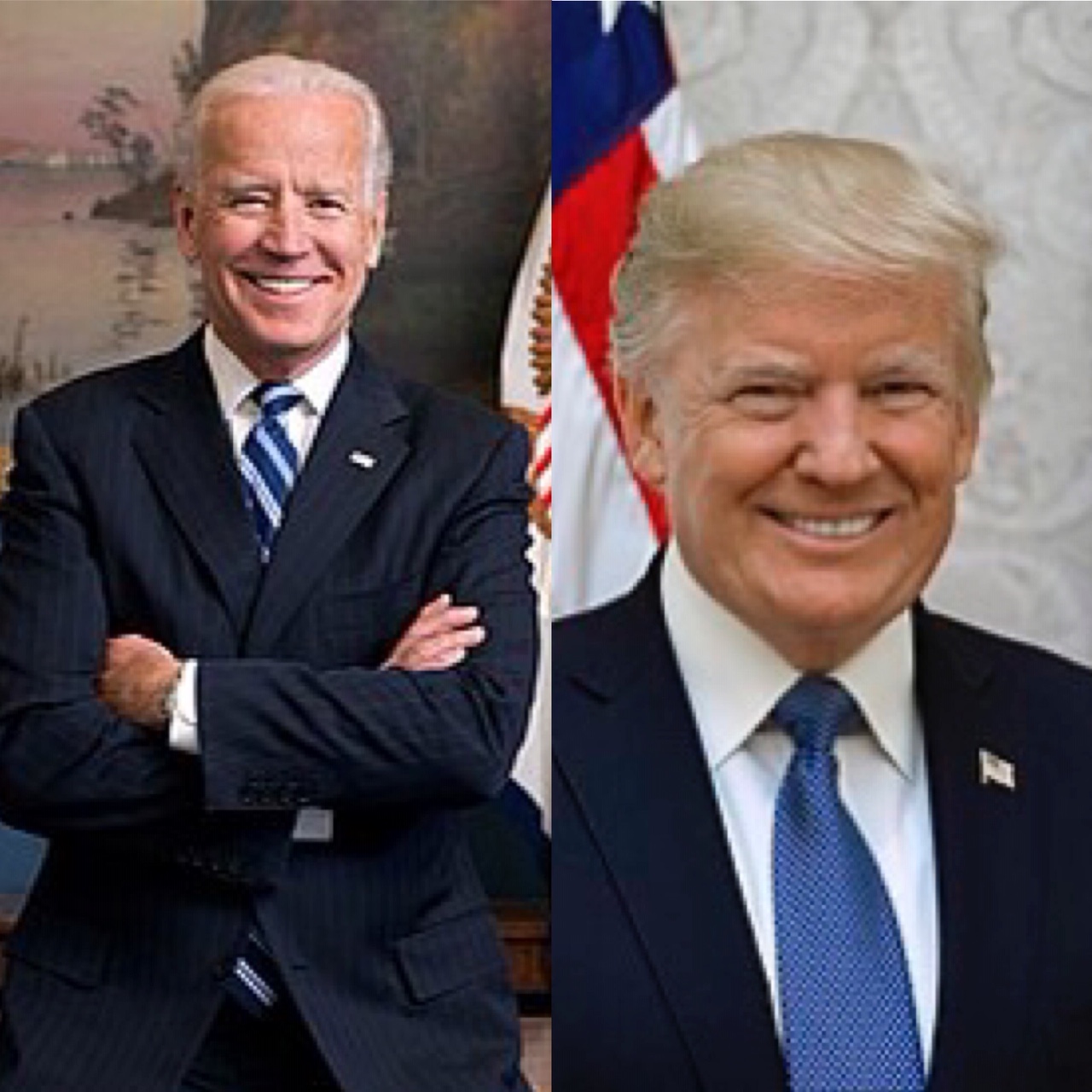 It is difficult to talk about political issues in the current environment in the United States, but looming for the patent and innovation community is a potential disaster.

While it will undoubtedly upset many, the truth is that there is currently no official President-Elect and there won’t be until the Electoral College votes in the middle of December. In no fewer than six swing states, the vote was so close that President Trump and his lawyers have launched a series of lawsuits that have already made their way to the United States Supreme Court. Much more litigation relating to the election can be expected and proof will be necessary to back up the allegations of the Trump campaign if anything major news outlets are reporting will be changed. In the meantime, it should be fairly uncontroversial to say that President Trump has an uphill battle. It is also absolutely factual to say that Vice President Biden is proceeding as if he is President-Elect.

A Loss for IP

Biden proceeding as President-Elect is perfectly fine and normal. It is what both George W. Bush and Al Gore did in 2000 so they would be able to take office prepared regardless of the outcome of election-related litigation. In fact, it would seem irresponsible for Biden not to be making preparations given that as of now he is ahead in enough states to win in the Electoral College and there is only a short period of time for such a large transition.

While I know that many patent and innovation proponents did not vote for President Trump, elections have consequences. A byproduct of President Trump losing, is the loss of the pro-patent and unapologetically pro-patent system agenda ushered in by U.S. Patent and Trademark Office (USPTO) Director Andrei Iancu. It also means losing the pro-patent agenda – the New Madison Approach – brought to bear at the United States Department of Justice Antitrust Division by Assistant Attorney General Makan Delrahim.

Delrahim has already announced that he will not serve in a second Trump Administration, even if there is one, and speculation inside the beltway has been for some time that Iancu was likely to return to the West Coast at the end of the first Trump term. Although there will be some disagreement, there is growing concern that the groundwork laid by each man will be erased by a Biden Administration, which would be for the benefit of technology implementers – who are sometimes referred to as efficient infringers because of their cavalier attitude toward the patent rights of others.

A review of the announced members of the Biden Transition Team only bolsters these concerns. It appears as if the only person who will advise a President-Elect Biden regarding the Department of Commerce who has any knowledge of patents is Colleen Chien, who served in the Obama Administration in the Office of Science and Technology Policy during Obama’s second term. Chien, who, according to her LinkedIn page, “helped formulate White House policy on innovation and intellectual property with a focus on patents,” advised President Obama during a period that saw former Google Executive Michelle Lee chosen as Director of the USPTO. Not surprisingly, the policy positions of the USPTO during Lee’s tenure as Director often favored Silicon Valley implementers.

Chien’s views on patents are academic, not grounded in the real world, and her default is to be in favor of Silicon Valley implementers who successfully convinced Congress and the Obama Administration to significantly tilt U.S. patent laws away from innovators and toward infringers. Chien is also on record as opposing the STRONGER Patents Act authored and introduced by Biden confidante and adviser Senator Christopher Coons (D-DE), which would bring important pro-innovator reforms to the Patent Trial and Appeal Board (PTAB) of the USPTO and otherwise shift U.S. patent laws toward a fairer equilibrium point. Chien also penned a Wall Street Journal article in 2015 telling companies that the best way to handle claims of patent infringement is to simply ignore them. Chien’s presence on a Biden Transition Team should really scare patent owners and innovators.

A review of individuals tapped to give a President-Elect Biden advice on the Department of Justice does not appear to include anyone that has any knowledge of antitrust law or policy. Even a casual review of the list also shows a great many academics. While this is not to suggest that academics should not be allowed to serve, governing is not an academic exercise, particularly in the area that matters most to us. Matters of patent and antitrust law and policy relate to business, which requires more expertise and consultation from those in the real world.

Back to the Future?

Whether you are for or against Biden it is perfectly fair to recognize that the social media giants and Google did much to support the Democratic ticket during this most recent election, not just financially, but very publicly suppressing news stories (for whatever reason) and removing conservative media from search results. It would seem given how close the election will wind up being in the few key swing states that mattered, Biden owes quite a lot to the FAANGs of Silicon Valley.

Will this mean the next USPTO Director will again come from Google or Facebook or Amazon, as was the case during Obama’s second term? Will the antitrust lawsuit just filed against Google continue, or will the Antitrust Division of the DOJ step in? Will the Antitrust Division of the DOJ withdraw from the 2019 joint policy statement entered into with the USPTO and NIST, which recognized that injunctions can be appropriate even when dealing with standard essential patents?

Given the support the Biden-Harris ticket received from Silicon Valley and the makeup of the Biden Transition Team, legitimate fears are percolating about whether a first Biden term might look an awful lot like a third Obama term insofar as patents and innovation policy is concerned – even among some Democrats who voted for Biden.