The Patent Pool Explained: An Effective Mechanism When the Burden is Shared

“Pools are an elective market mechanism designed to provide benefits to both innovators and implementers…. The market benefits of pools are not fully realized and, in some cases, entirely destroyed when the burdens are not shared equally.” 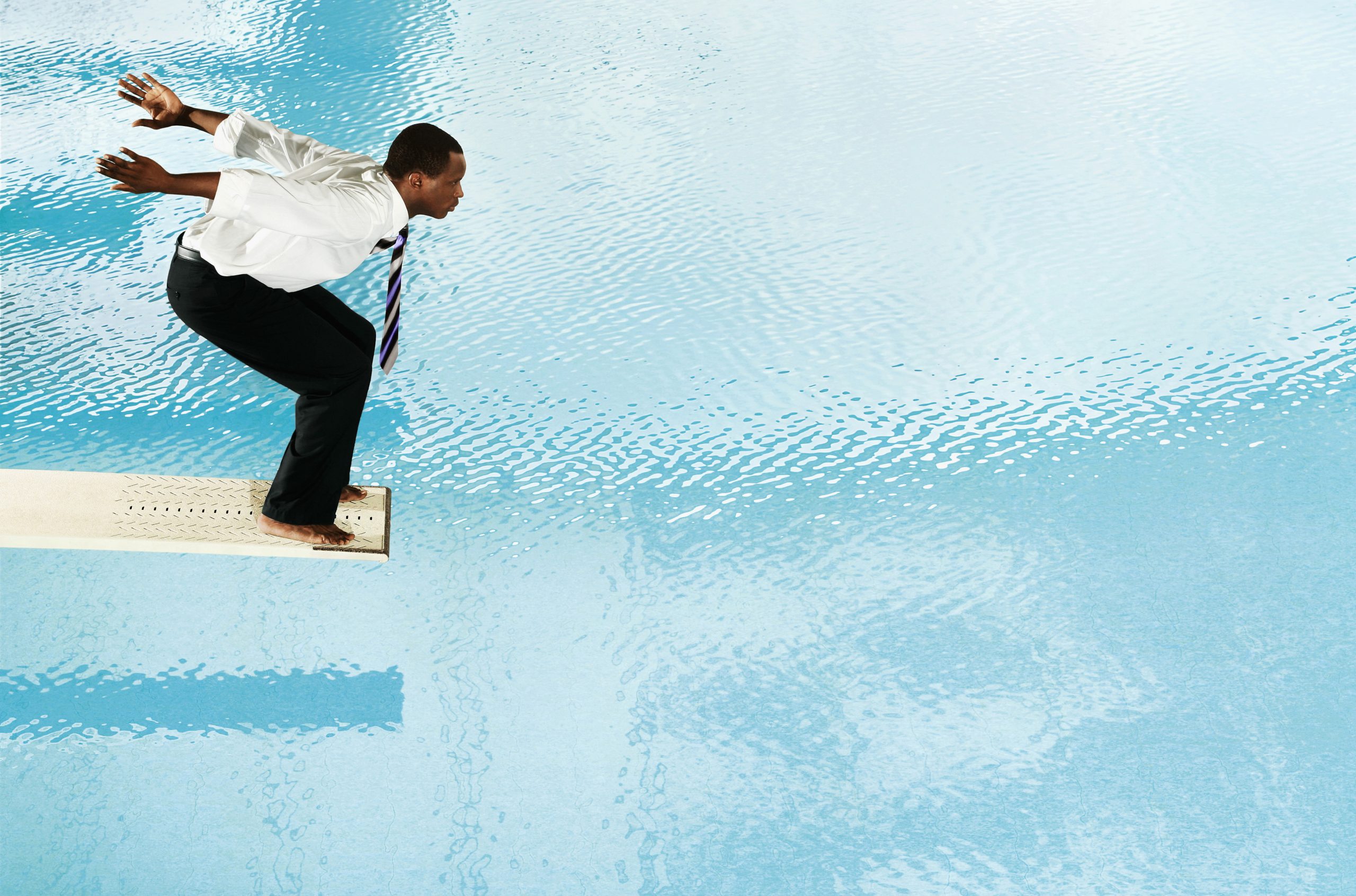 Implementers of standard essential technology such as Long-Term Evolution (LTE) are constantly attempting to reduce costs for implementation. This behavior has led to certain inefficiencies in the marketplace, such as innovators not being compensated for their contributions to technological standards. The symbiotic relationship between innovators and implementers cannot continue where one side takes all the risk and the other side reaps all the reward. One construct put in place by innovators to extract compensation from the marketplace are patent pools that license patents that are declared essential for technology standards.

A Brief History of Pools

Pools are agreements between two or more patent owners to license their patents to one another and/or to third parties. Patent Pools and Antitrust – A Comparative Analysis, World Intellectual Property Organization (WIPO), 3 (Mar. 2014). “In a patent pool, patent rights are aggregated amongst multiple patent holders. Then, the pooled patents are made available to member and non-member licensees and typically the pool allocates a portion of the licensing fees it collects to each member in proportion to each patent’s value.” Id. (citing Robert P. Merges, Institutions for Intellectual Property Transactions: The Case of Patent Pools, in Expanding the Boundaries of Intellectual Property, Innovation Policy for the Knowledge Society, 123, 129 (Rochelle Cooper Dreyfuss et al. eds., 2001)).

In many fields, in particular high technology industries such as cellular networks, video transfer (or streaming), and other software and hardware-based systems, it became necessary to create formal standards to enhance the development of the industry and ensure the interoperability of related services. Interoperability is critical to ensure that consumers are not tied to any particular manufacturer of goods based on a single decision made at a given point in time or based on the dominance of one particular product in an ecosystem provided by one manufacturer. Consider the effect on consumers if, absent such standards, one could only purchase memory sticks from the same manufacturer who provided a laptop computer? The laptop manufacturer has full control over the interface it provides for memory sticks and could select a proprietary interface. The lack of choice between several manufacturers of memory sticks would drive prices up and harm consumers. It would also serve as a barrier to entry for companies that do not make laptops to make memory sticks. So, the industry developed the Universal Serial Bus standard, to standardize the interface for memory sticks.

Inevitably, technology will be developed, and enhancements made and patented, which address functionality that is also incorporated into a standard. Such SEPs are “patents that are unavoidable for the implementation of a standardized technology. They represent core, pioneering innovation that entire industries will build upon. These patents protect innovation that has taken extraordinary effort to achieve.” Pools then facilitate a process where each participating SEP owner can enter into cross licenses with the other participating pool contributors. The SEP pool “provides a standard license in respect of the pooled patents for licensees who are not members of the pool, and allocates to each member of the pool a portion of the licensing fees in accordance with the agreement.” Id. And, since SEPs are complementary, pools comprising essential patents are less likely to cause competitive concerns, especially compared to patent pools that consist of non-essential patents. Id. at 5.

The Purpose of Pools

The market benefits of pools are not fully realized and, in some cases, entirely destroyed when the burdens are not shared equally. Expecting one party to shoulder all of the costs, such as requiring litigation-grade validity and essentiality checks, leads to an abusive market position, such as, e.g., hold-out. Such tactics frustrate the market benefits that pools are intended to foster, and drive parties into the very thing patent pools were designed to prevent: litigation.

In our next article, we examine some unfounded critiques of the patent pool system, and how these misunderstandings of patent pools lead to market inequities when parties refuse to entertain licensing discussions with a pool administrator.

Michael Renaud Michael Renaud is a Member at Mintz who is recognized as one of the World’s Leading IP Strategists by Intellectual Asset Magazine, appearing in its 2021 inaugural edition of the [...see more]

James Wodarski James Wodarski is a member at Mintz. Jim is recognized as one of the World’s Leading IP Strategists by Intellectual Asset Magazine in its annual IAM 300 publication. In addition [...see more]

Daniel Weinger Daniel Weinger is a Member and litigator at Mintz, whose intellectual property practice focuses on patent and technology litigation at the International Trade Commission, the Federal District Courts, and the [...see more]

is an Associate at Mintz. She focuses her practice on Section 337 cases in the International Trade Commission, patent litigation, and assisting clients with licensing agreements. She has experience in [...see more]