“Only through use of mNeonGreen were [Pfizer and BioNTech] able to develop and test the BNT162 vaccine candidate at lightspeed, making them first to market [and] earning them an immediate $400 million in grants and over $4 billion in sales of the vaccine to- date.” – Allele Complaint 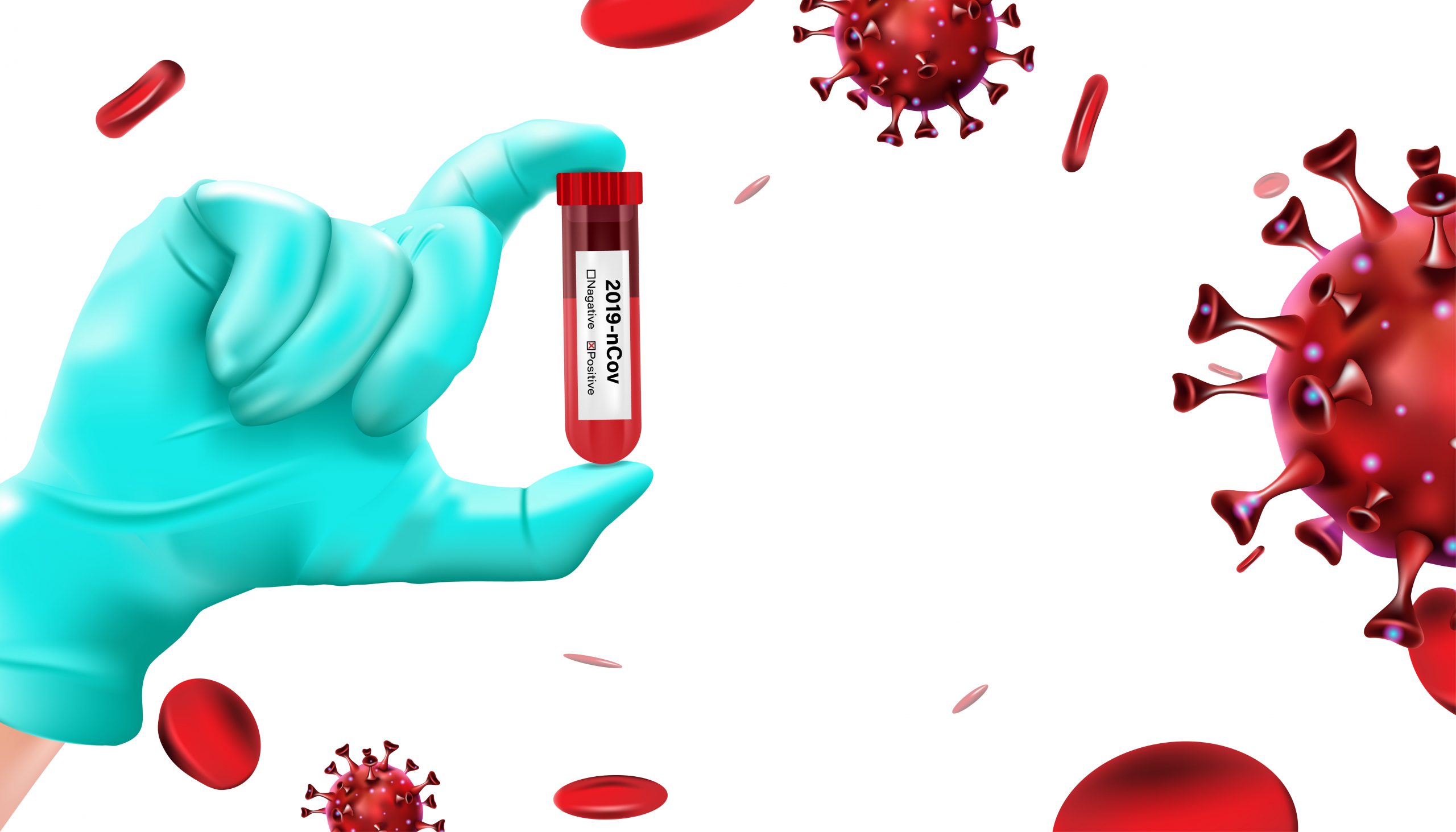 Allele Biotechnology and Pharmaceuticals, Inc. (Allele) has accused Regeneron Pharmaceuticals, Inc. (Regeneron); Pfizer, Inc. (Pfizer); and BioNTech SE and BioNTech US, Inc. (collectively BioNTech) for allegedly infringing U.S. Patent No. 10,221,221 (the ’221 patent), which is directed to an artificial flourescent, i.e. mNeonGreen, used for testing COVID-19 assays against vaccine candidates.  Allele argues that Regeneron, Pfizer and BioNTech have been infringing the ‘221 patent by taking mNeonGreen “for their own unauthorized commercial testing and development.”

Regeneron has been in the news lately for famously providing the “antibody cocktail” given to President Donald Trump shortly after he tested positive for COVID-19 last week. The cocktail is name in the complaint as one of the allegedly infringing technologies.

The ’221 patent, titled “Monomeric Yellow-Green Fluorescent Protein from Cephalochordate,” was assigned to Allele and directed to high performance monomeric yellow-green fluorescent proteins. Although mNeonGreen was “Allele’s breakthrough in fluorescent protein technology,” Allele has many other achievements, including advances in “RNA interference, Fluorescent Proteins, Induced Pluripotent Stem Cells (iPSCs), Genome Editing, and camelid derived Single Domain Antibodies.” Most recently, Allele has also been “actively engaged in combating COVID-19, initiating impactful diagnostic and therapeutic platforms premised on speed, accuracy, and sensitivity.” Allele’s mNeonGreen technology has been licensed to hundreds of organizations and universities. As asserted by Allele, mNeonGreen “facilitates quick, targeted, and precise receptor research, including for potential therapeutics to treat COVID-19.”

Complaint Against Pfizer and BioNTech

The Complaint against Pfizer and BioNTech (collectively, Defendants) was filed in the U.S. District Court for the Southern District of California and alleges that the Defendants infringed Allele’s ‘221 patent using mNeonGreen throughout their COVID-19 vaccine trials. Pfizer was engaged with BioNTech in the development of their BNT162 MRNA-based vaccine candidate. Allele asserted that “[o]nly through use of mNeonGreen were Defendants able to develop and test the BNT162 vaccine candidate at lightspeed making them first to market, earning them an immediate $400 million in grants and over $4 billion in sales of the vaccine to- date [which]…was simply the downstream benefit that Defendants enjoyed (and presumably the world will enjoy from the vaccine) from their choice to use Allele’s mNeonGreen.”