Make Your Disclosures Meaningful: A Plea for Clarity in Patent Drafting

“As commentators—for centuries—have tried to instill stylistic clarity and organizational coherency in legal writing, I hope to instill the same improvements in patent drafting…. If you can excel in fulfilling explanatory and legal standards, why not also make your disclosures meaningful?” 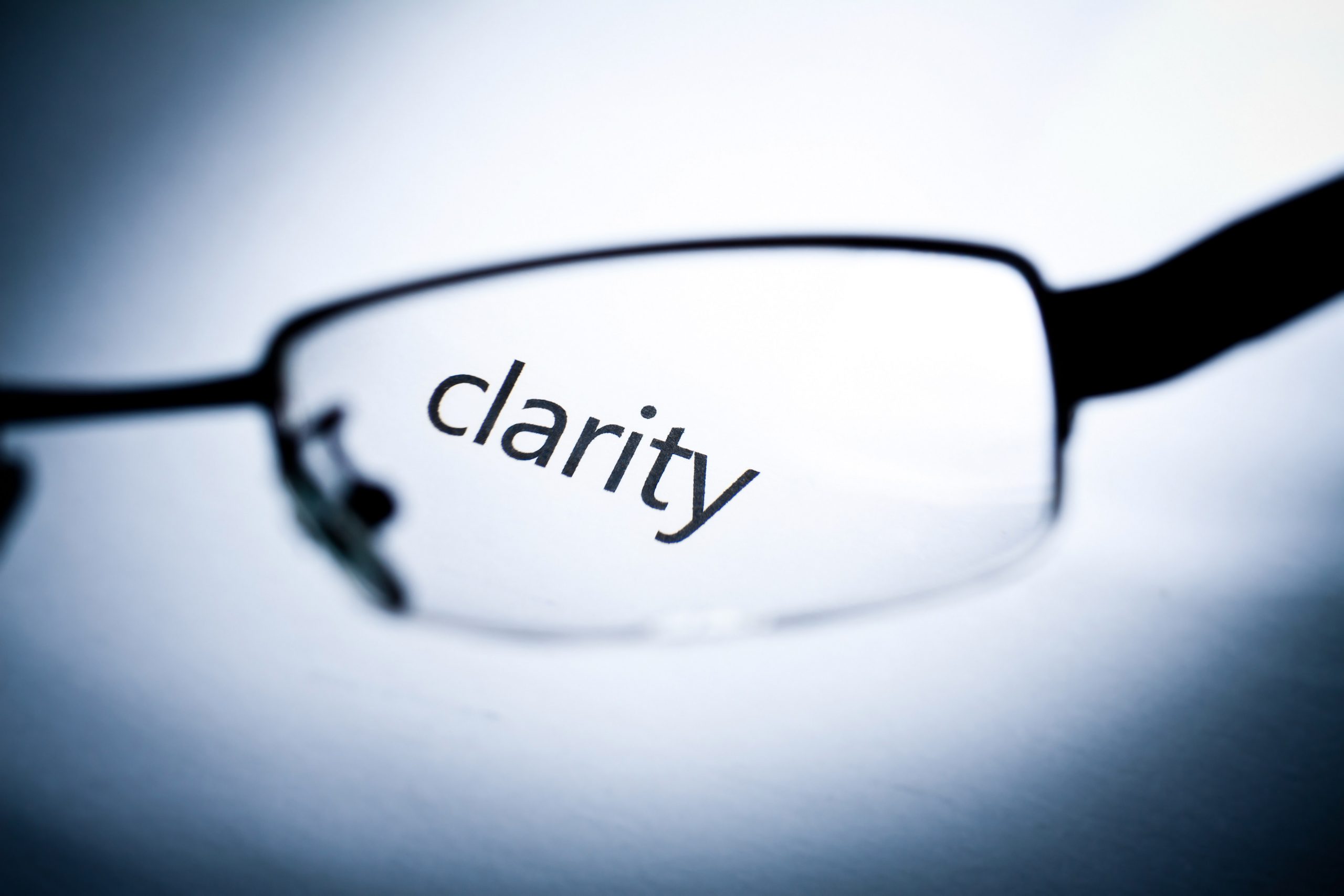 Patent disclosures often reveal the same warts. But if “[t]he purpose of the written description requirement is to assure that the public receives sufficient knowledge,” Zoltek Corp. v. United States, 815 F.3d 1302, 1308 (Fed. Cir. 2016), why must we suffer such side effects? Drafters guilty of these crimes must’ve forgotten the public’s right to “receive meaningful disclosure in exchange for being excluded from practicing the invention.” Enzo Biochem, Inc. v. Gen-Probe Inc., 323 F.3d 956, 970 (Fed. Cir. 2002).

Focus on that word, “meaningful”. I know of no case that’s expounded on “meaningful” in this context, so I want to play with some—admittedly self-serving—synonyms, like “sincere,” “pithy,” and “worthwhile.” By stressing these qualities not commonly associated with patent disclosures, we can complement, and even enhance, the explanatory and legal functions of patent disclosures. We need a “Meaningfulness Movement” in patent drafting.

As commentators—for centuries—have tried to instill stylistic clarity and organizational coherency in legal writing, I hope to instill the same improvements in patent drafting. Meaningful disclosures respect the reader, whether an expert, skilled artisan, layperson, or otherwise. This article won’t just pick at nits, although that can be fun. For example, hundreds of patents use phrases like “ATM machine,” “cement truck” (in almost every instance, the proper phrase is “concrete” truck or mixer), and incredibly, “all intensive purposes.” Instead, this article offers two simple messages: Shed the ornamental language and organize your writing.

This article quotes authorities who I find humorous, but it also includes examples. It may ruffle some  feathers, but these are only suggestions. If you can excel in fulfilling explanatory and legal standards, why not also make your disclosures meaningful?

1. Remove your Fancy-Pants: Shed the Fluff and Flowery Words

Patent disclosures should feature plain English where terms of art can be avoided. My view resembles that of Alfred E. Kahn, former chair of the Civil Aeronautics Board: “If you can’t describe what your model says in plain English without provoking derisive laughter, it probably doesn’t say anything of value.” You might find Kahn’s expertise in regulation, economics, and telecommunications irrelevant to patent drafting, but stay with me.

Let’s use a typical phrase that I adapted from a U.S. patent, to avoid calling out a particular drafter:

“Referring now to the illustrations and more particularly to FIG. 1, depicted therein is architecture 100 in accordance with the one or more embodiments of the present patent application, which the Applicants hereto will describe further hereinbelow.”

What’s preventing this sentence from reading as:

“FIG. 1 shows architecture 100, of an exemplary embodiment(s) of this application.”

What does the first quote give you that the second one doesn’t?

First, what benefit do phrases like “[r]eferring now to the illustrations and more particularly to” (throat-clearing) and “of the present patent application” (stating the obvious) provide? These phrases might be extreme examples, but why not practice, what Thomas Jefferson called, the “most valuable of all talents . . . [of] never using two words when one will do”? On this, Steven Pinker has echoed William Strunk and E.B. White, all of whom have preached, “Omit needless words.” Unnecessary ink buries your message.

Next, let’s address fancy words themselves. As Kahn quipped, “[e]very time you’re tempted to use ‘herein’ or ‘hereinabout’ or hereinunder’ . . . try ‘here’ . . . and see if it doesn’t make as much sense.” You might even feel tempted to use words like “employ” and “utilize” instead of “use,” for example, but even the U.S. government suggests replacing unnecessarily fancy words with plain ones. Liane Davey, in the Harvard Business Review, recommends eliminating “fancy-pants words” to “reduce the distance between you and your reader.”

Why haven’t patent drafters embraced these ideals? Is it lawyer-like clubbiness? In 1817, Jefferson jokingly chided lawyers for making “every other word a ‘said’ or ‘aforesaid’ and saying everything over two or three times, so that nobody but we of the craft can untwist the diction.” Fred Rodell, of Yale Law School, wrote that lawyers, with their a “pseudo-intellectual autocracy,” were like “medicine-men” and “priests . . . who blend technical competence with plain and fancy hocus-pocus to make themselves masters of their fellow men.” (p. 3, 47.) Avoid these ills. Democratize your language. This advice might trigger pushback though. You fancy, huh?

2. Cry Over Spilled Words: Design Your Document as a Coherent Construction

“Listening to most people’s English feels like watching somebody use a Stradivarius to pound nails.” – David Foster Wallace, “Tense Present: Democracy, English, and the Wars over Usage,” from the April 2001 issue of Harper’s Magazine

Coherent organization increases readability. If you find this obvious, ignore this section. Often, patents describe divisible devices and processes, whose function and organization lend themselves to these suggestions.

Second, embrace the topic sentence. These can help with patent disclosures, despite their usual association with essay-writing or argumentation. As the Harvard College Writing Center notes, topic sentences “tell your reader what to expect in the paragraph that follows.” Try reading the first sentence of each paragraph in an article in The Atlantic or Scientific American. You’ll probably get a clear idea of the main points. In patent disclosures, topic sentences can label the structure or function that follows, placing each paragraph in the context of the overall invention.

How long did that take? You counted 25 zeroes, right? Now count these:

Once you’ve recovered your vision, how long did that take? There are 22 zeroes in that line. Although this inquiry is nonscientific, and perhaps an oversimplification, I’m guessing the group of fewer zeroes took longer to count. This exercise demonstrates a simple point: more white space and smaller chunks of text aid readability.

Thus, embrace paragraphing! Ax that 250-word paragraph. The University of Southern California Library’s Research Guide refers to paragraphs as “the building blocks of papers.” This “building block” metaphor fits well in the patent context; you can disclose a mechanical apparatus, for example, by using each paragraph to represent a discrete part or beneficial function. Paragraphing becomes illustrating.

Words inform, but they can also bore. You and your reader have a relationship. Nurture that relationship: present your reader with clean, clear, and meaningful disclosure.

Trenton Morton Trenton Morton is a registered patent attorney who previously worked in patent litigation and patent counseling for an international law firm. He also previously served as Corporate Counsel for a [...see more]