“The exercise of IP rights should not be confused with anticompetitive conduct. Those who implement the inventions of others, who bore no up-front risk, shouldn’t be advantaged by antitrust enforcers putting their thumbs on the scales.” 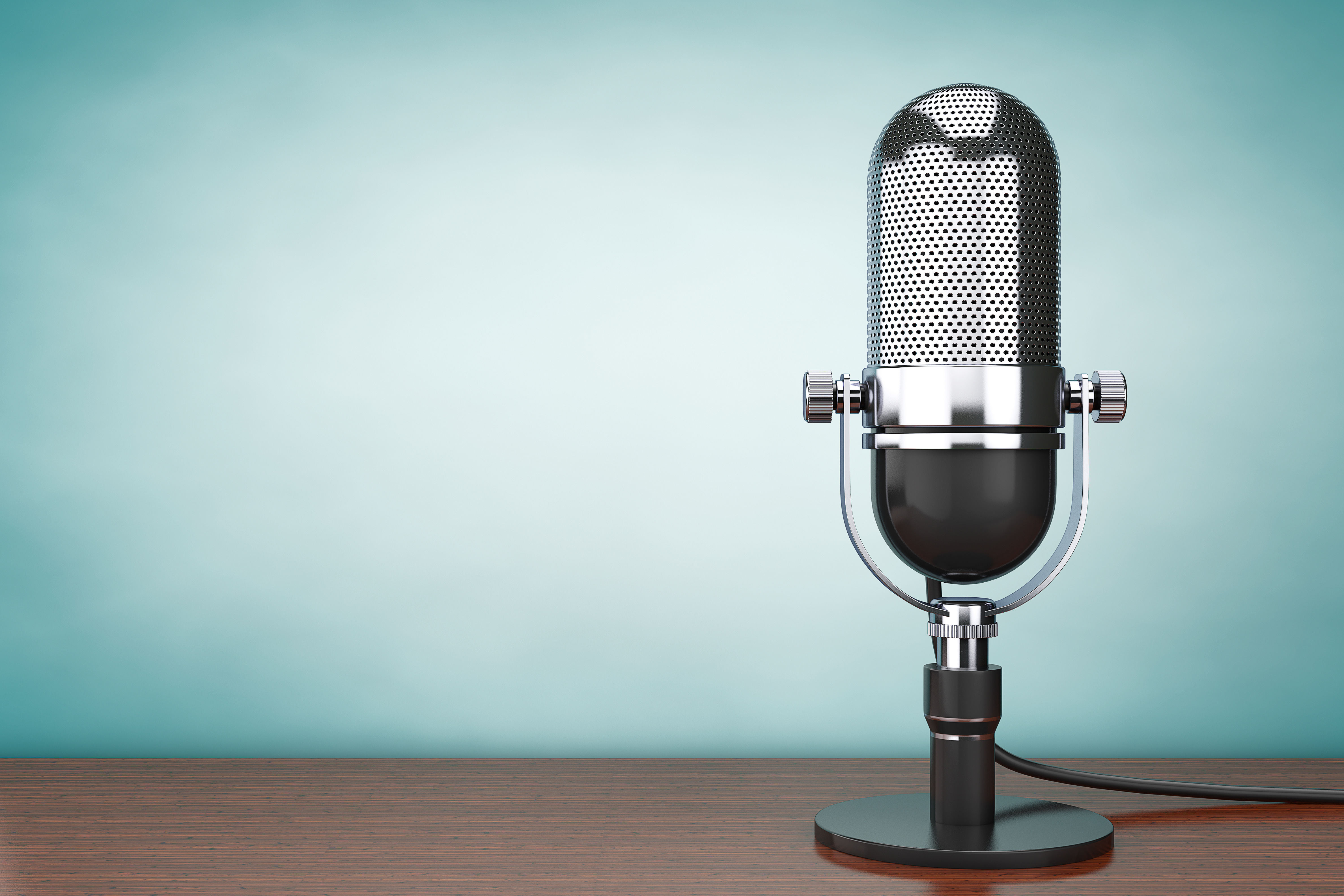 The Federal Trade Commission (FTC) just can’t take “no, you’re wrong” for an answer. Despite its embarrassing reversal by the Ninth Circuit Court of Appeals in August, the FTC has now appealed its Qualcomm case to the full Ninth Circuit.

A three-judge appellate panel overturned the trial court’s errant ruling, giving the FTC a comeuppance in its antitrust suit against Qualcomm, the trailblazer in wireless technology with thousands and thousands of patented inventions.

The sheer cliff the FTC seeks to climb features daunting crags. The appellate judges ruled unanimously. They also found fundamental problems in the trial court’s (and FTC’s) legal and factual analysis, and so they gave basic aspects of the case fresh eyes, or de novo, review. And several federal departments, including the Justice Department Antitrust Division, weighed in with the trial court in opposition to the FTC.

Former FTC commissioner and George Mason law Professor Joshua Wright has written that “[T]he FTC has ruled for itself in 100 percent of its cases over the past three decades.” (Joshua Wright, Supreme Court Should Tell FTC To Listen To Economists, Not Competitors On Antitrust, FORBES (Mar. 14, 2016). Well, it finally lost here. And the agency may be inviting an even more thorough legal thrashing that, in anybody’s book, would count as a litigation loss. Pride cometh before a fall, the Bible says. The FTC has taken and may take another doozy of a fall.

As Assistant Attorney General for Antitrust Makan Delrahim recently said, it’s “a radical theory that a patent holder who fails to live up to his FRAND [fair, reasonable and nondiscriminatory patent licensing] commitment can be sued for an antitrust violation for that alone.” This radical theory is basically what the FTC is asserting in this case.

Qualcomm may have been the proximate beneficiary in the Ninth Circuit’s about-face. But its industry sector, standard-essential technology inventors generally, indeed inventors in every field who license their patents to commercialize them (the vast majority of inventors), as well as our nation, economically and security-wise, were winners from this judicial outcome.

Other innovative firms in the telecom and wireless technology fields, which like Qualcomm contribute technologies in the process of arriving at a new technology standard, such as for 5G wireless, are winners because the FTC lost this case.

Inventors rely on patent exclusivity to create a market for their invention. They are winners from the FTC losing this case.

Those who come up with something new, rather than an iterative improvement on something that’s already in the market, are winners from this case’s outcome.

Such an inventor may well be the only player in the new market his or her invention creates. This isn’t a monopoly; it’s a real advance in a scientific or technological field, forming a single fish in a small puddle that may grow into a pond and gain other fish. Thanks to the Ninth Circuit and the “New Madison approach”, thousands of puddles with a single fish may safely form.

Delrahim has developed a useful framework for applying competition laws to instances where intellectual property is involved, such as Qualcomm’s patents in 3G, 4G and now 5G. He calls it the New Madison approach.

Delrahim recently described this balanced framework to the antitrust-IP nexus:

The New Madison approach has four core premises: First: hold-up is fundamentally not an ‘antitrust’ injury, but rather a contract or fraud injury, when it is proven. Second: [standards developing organizations] SDOs should not become vehicles for concerted action by market participants to favor implementers over patent holders. Third: a fundamental feature of patent rights is the right to exclude, and courts should be hesitant to limit that right by, say, disfavoring injunctive remedies, absent specific congressional direction. Fourth: consistent with the right to exclude, the antitrust laws ought to regard a unilateral decision not to license a patent as per se legal.

The competitive process in this context takes place in the negotiations between implementers and patent holders. Negotiating in the shadow of dubious antitrust liability is not only unnecessary, it dramatically shifts bargaining power between patent holders and implementers in a way that distorts the incentives for real competition on the merits through innovation. Giving implementers the threat of treble damages in antitrust increases the perverse likelihood of ‘hold-out,’ which is the other side of the ‘hold-up’ coin.

Of course, none of this undermines the importance of the negotiations that took place at the time that an SDO selected competing technologies for inclusion in the standard. To the extent that implementers bargained for some benefit, contract law already provides a solution to the problem of patent holders failing to live up to that bargain. The parties are on equal terms when they bargain in the shadow of contract law, because there is no threat of treble damages skewing the negotiations in favor of the implementer.

In short, the exercise of IP rights should not be confused with anticompetitive conduct. Those who implement the inventions of others, who bore no up-front risk, shouldn’t be advantaged by antitrust enforcers putting their thumbs on the scales.

Qualcomm’s victory over the FTC puts the United States in a globally competitive position for 5G leadership at a critical juncture. Beating China in 5G, artificial intelligence, quantum computing and other cutting-edge areas, as well as spurring job-creating opportunities for American workers, by American companies out-innovating Chinese competition, are all critically important goals.

They are a lot more important than wireless equipment implementers having to pay an innovator $20 per $500-plus smart phone for a patent license, over which the FTC is so myopically fixated.