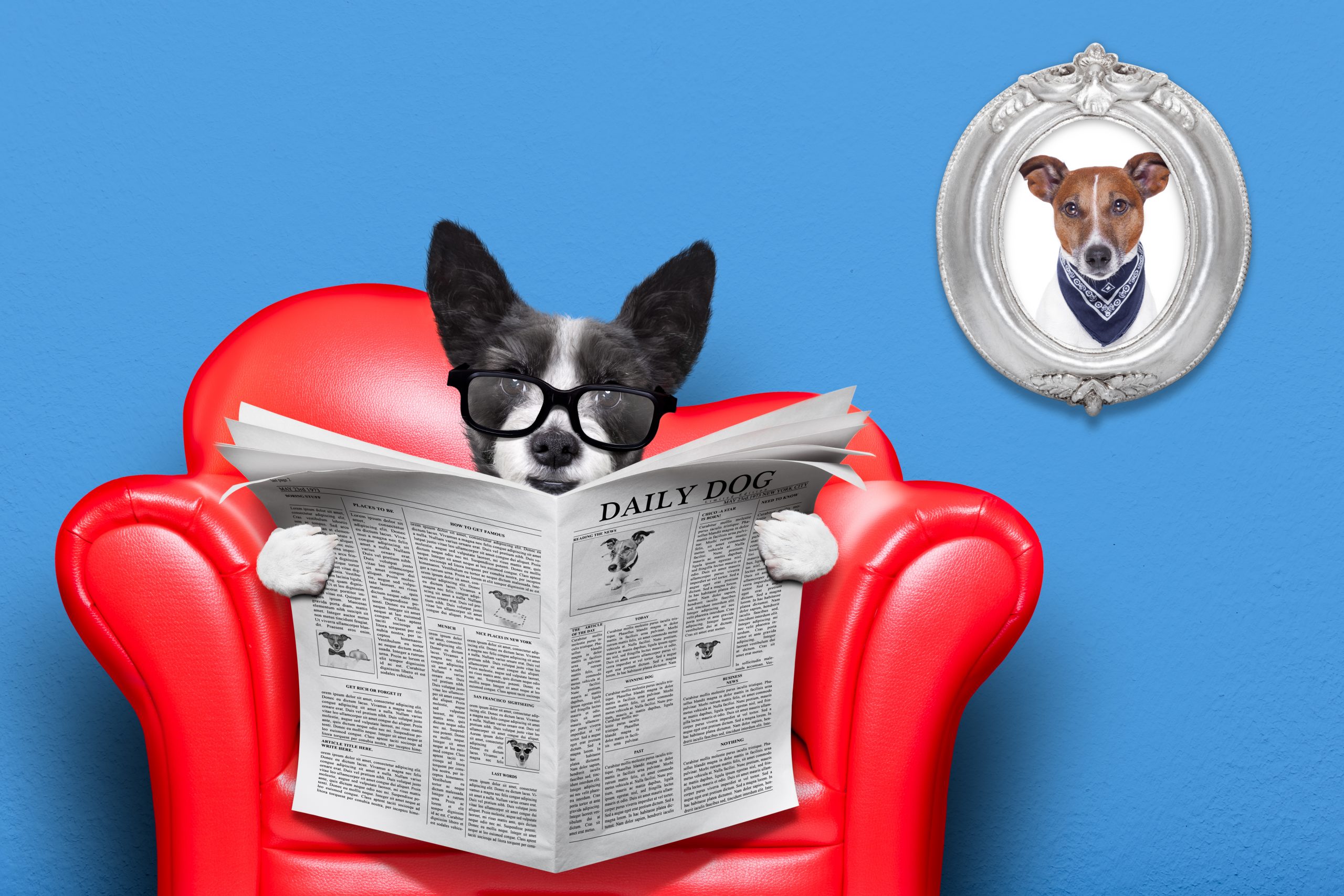 This week in Other Barks & Bites: China’s IP agency announces that registered trademarks have increased past 28 million and also releases draft patent linkage measures in conjunction with China’s pharmaceutical regulator; the EU’s highest court upholds football star Lionel Messi’s right to trademark his name and tells EU member states that third country performers outside the EEA cannot be excluded from rights payments for music recordings; the USPTO announces a pilot program allowing patent applicants to defer fees on certain provisional applications covering inventions related to COVID-19; rapper Nicki Minaj wins a copyright suit filed by singer-songwriter Tracy Chapman on a fair use defense; the Copyright Office issues interim rules and a notice of proposed rulemaking related to several areas of the agency’s rulemaking authority under the Music Modernization Act; and the USPTO establishes a Performance Review Board for reviewing performance appraisal and bonus programs for agency employees.

CNIPA Reports That Valid Chinese Trademark Registrations Reach 28.23 Million – On Friday, September 18, Chinese state-run media reported figures released by China’s National Intellectual Property Administration (CNIPA) indicated that, as of this August, there were 28.23 million valid trademarks in force in China as a result of persistent efforts within that country to better serve market entities.

CJEU Says Member States Cannot Exclude Third State Performers From Rights Payments – On Friday, September 18, the Court of Justice of the European Union (CJEU) issued a public notice of a recent ruling of the court which found that EU copyright law prevents member state governments from excluding third state nationals, citizens of countries outside of the European Economic Area (EEA), from receiving rights payments for music recordings which are otherwise available to citizens within the EEA.

USPTO Launches Pilot Program for COVID-19 Deferred-Fee Provisional Patent Applications – On Thursday, September 17, the U.S. Patent and Trademark Office announced that it would be launching a pilot program in which patent applicants filing provisional applications covering inventions related to COVID-19 may be able to defer payment for those application filings if inventors agree to allow the USPTO to disclose their technical subject matter on the agency’s website.

CJEU Upholds Football Star Messi’s Right to Trademark Name – On Thursday, September 17, the CJEU issued a ruling dismissing appeals of a lower court’s decision authorizing Lionel Messi, the famed Argentinean football star who currently plays for Barcelona in Spain’s La Liga, to register the trademark “MESSI” for its use on sports equipment and clothing.

Copyright Office Issues Interim Rules, NPRM Under Music Modernization Act – On Wednesday, September 16, the U.S. Copyright Office issued a pair of interim rules and a notice of proposed rulemaking (NPRM) related to the agency’s authority under the Music Modernization Act (MMA). One interim rule relates to data collection practices by music copyright owners and digital service providers, while the other interim rule relates to the royalty distribution responsibilities of the mechanical licensing collective (MLC). The NPRM covers the public musical works database to be established under the MMA including categories of information included in the database and regulations to ensure MLC transparency.

DoJ Charges Two Iranian Nationals in Cyber Intrusion Campaign, IP Theft – On Wednesday, September 16, the U.S. Department of Justice announced that it had indicted two Iranian nationals on charges stemming from a cyber intrusion campaign that involved stealing hundreds of terabytes worth of confidential information, including intellectual property, which was then either transferred to the Iranian government or sold on the black market.

Bipartisan RISE Act Passes Out of Senate Commerce Committee – On Wednesday, September 16, the Research Investment to Spark the Economy (RISE) Act was reported favorably by the Senate Commerce Committee, moving closer to a vote on the Senate floor. The bill would provide $26 billion in federal aid to U.S. scientists and research institutions whose work has been interrupted by the COVID-19 pandemic.

Nicki Minaj Wins Copyright Suit Against Tracy Chapman on Fair Use Defense – On Wednesday, September 16, U.S. District Judge Virginia A. Phillips of the Central District of California issued a ruling granting summary judgment to Nicki Minaj in a copyright case involving a recording which sampled Tracy Chapman’s 1988 song “Baby Can I Hold You,” finding that Minaj’s experimentation was covered by the fair use doctrine.

Second Circuit Affirms Denial of Attorney’s Fees in Railroad Book Copyright Case – On Wednesday, September 16, the U.S. Court of Appeals for the Second Circuit issued an unpublished decision in Morning Sun Books, Inc. v. Division Point Models, Inc. in which the appellate court affirmed the District of New Jersey’s grant of summary judgment denying a motion for attorney’s fees after finding that the moving party was not a prevailing party because the case ended with the parties stipulating to a dismissal.

Seattle Singer Files Trademark Suit Against “Lady A” Country Group – On Tuesday, September 15, Anita White, a Seattle-area blues singer who performs with the stage name “Lady A,” filed a lawsuit in the Western District of Washington against the members of the country group formerly known as Lady Antebellum over consumer confusion and other brand concerns arising from the country group’s decision to change its name to “Lady A” this summer.

EUIPO Cancels Banksy’s Trademark to Flower Thrower Mural – On Monday, September 14, the European Union Intellectual Property Office published a decision cancelling a trademark registered by anonymous street artist Banksy after finding that the artist’s lack of identity made it impossible for the artist to be identified as the owner of the work.

Northern Texas Dismisses NRA’s Copyright Claim for Failure to Register – On Monday, September 14, Senior U.S. District Judge A. Joe Fish of the Northern District of Texas issued a ruling dismissing various counts from a lawsuit filed by the National Rifle Association (NRA) against an advertising firm that used to work with the organization. The NRA’s copyright claim was dismissed under 17 U.S.C. § 411(a) because the NRA had failed to register necessary copyrights prior to filing suit.

Raytheon Doubles Planned Layoffs to More Than 15,000 Employees – On Wednesday, September 16, Raytheon CEO Greg Hayes announced that the company would be eliminating more than 15,000 positions, about double the planned layoff level first announced in July, at the company’s corporate headquarters as well as its subsidiaries Pratt & Whitney and Collins Aerospace.