“It seems manifestly unjust that a petitioner can publicly condemn a patent as obvious, yet not be forced to disclose evidence documenting that, behind closed doors, the petitioner behaved in a manner (i.e., copied/applauded the patented technology) that suggests a contrary belief.” 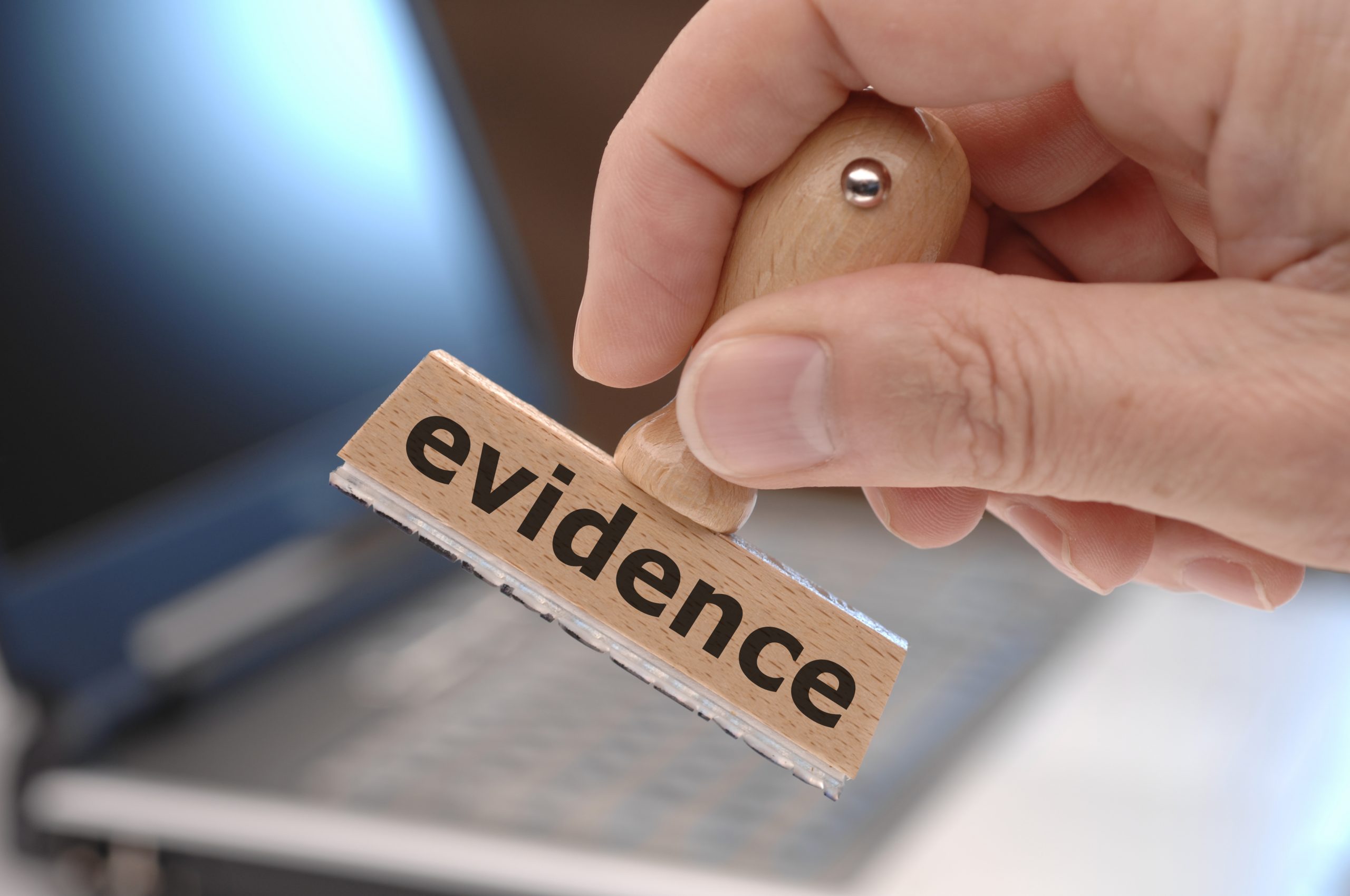 Rarely (if ever) does an invention not leverage technology that came before it. Rather, most inventions represent improvements over technology already in existence. Because of this, many patent claims can be made to appear obvious in hindsight by culling together a hodge-podge of prior art references. This is the case even for patents covering subject matter that, in practice, may have revolutionized an industry.

Yet patent examiners assessing patentability of an invention typically do not have “real world” insight into an industry so as to understand the impact of an invention on that industry. Secondary consideration evidence, such as evidence of long-felt need, failure of others, unexpected results, commercial success, industry praise, and copying, provides a patent applicant with a means by which to impart this insight to an examiner. The argument goes that, although the invention may appear to have been obvious based on the paper record, the state of the industry and its reaction to the invention demonstrate that it actually was not obvious. In this way, a theoretical obviousness case can be combated using real world evidence.

Secondary consideration evidence also comes into play in litigation to combat patent invalidity challenges. The Federal Circuit in Mintz held that secondary considerations “help inoculate the obviousness analysis against hindsight” and consideration of them is required because they “provide objective evidence of how the patented device is viewed in the marketplace, by those directly interested in the product.” As the Federal Circuit aptly noted, “[o]bviousness requires a court to walk a tightrope blindfolded (to avoid hindsight)—an enterprise best pursued with the safety net of objective evidence.”

While defendants in litigation will often argue that an asserted patent is obvious based on a collection of prior art references, discovery typically ensures that defendants will be made to produce non-privileged secondary consideration evidence that may be directly contrary to the defendants’ obviousness case and that may be used by the patent owner to undermine the invalidity challenge.

Secondary Consideration Evidence at the PTAB

Since the America Invents Act (AIA) of 2011, invalidity challenges are more likely to be found in an inter partes review (IPR) proceeding than in a district court. As a general rule, IPRs have afforded patent challengers a more cost-effective and expeditious avenue by which to challenge the validity of a patent. As a result, the fate of many patents now plays out on the PTAB stage instead of in a district court.

Among its many benefits to a patent challenger, IPRs have also effectively provided petitioners (i.e., patent challengers) with a shield against disclosure of evidence that might directly undermine their obviousness arguments – evidence that they typically would have been forced to disclose in district court litigation.

Included under “routine discovery” is the requirement that “a party must serve relevant information that is inconsistent with a position advanced by the party during the [IPR] proceeding.” If a petitioner argues invalidity based on obviousness, an argument can be made that secondary consideration evidence in its possession may be characterized as “inconsistent” with its obviousness case. If so, a reasonable reading of the PTAB discovery rules would require the disclosure of such evidence as “routine discovery.”  This is particularly the case given that the Federal Circuit has mandated that such evidence be considered in assessing obvious and the fact that the petitioner would generally be required to produce such information in a district court litigation anyway.

It is noteworthy that the PTAB has also not been particularly generous in granting requests for such information under the “additional discovery” rules, placing the burden on the patent owner to demonstrate to the satisfaction of the PTAB board that five separate factors (the Garmin factors) weigh in favor of the discovery and thus the discovery is “in the interests of justice.” However, resort to the more stringent “additional discovery” rules should not be necessary – rather, the “routine discovery” rules arguably mandate disclosure of this type of information if the petitioner is arguing invalidity based on obviousness.

It seems manifestly unjust that a petitioner can publicly condemn a patent as obvious, yet not be forced to disclose evidence documenting that, behind closed doors, the petitioner behaved in a manner (i.e., copied/applauded the patented technology) that suggests a contrary belief. Yet, currently, an IPR petitioner is able to avail itself of all of the benefits of IPR proceedings and do so with the peace of mind that it is effectively free from any obligation to produce a category of evidence known only to it – evidence of copying or praise of the patented technology – that might directly cut against its obviousness case. In this way, petitioners are empowered to present a one-sided invalidity story free of “the safety net of objective evidence” so critical in combating hindsight. No wonder petitioners love IPRs.