“If these patents are asserted without the CBM program in place, the end result will be a tax on our economy at a time when many of our members are fighting to recover from the devastating economic impact of the COVID-19 pandemic.” – Quality Patents Coalition draft letter 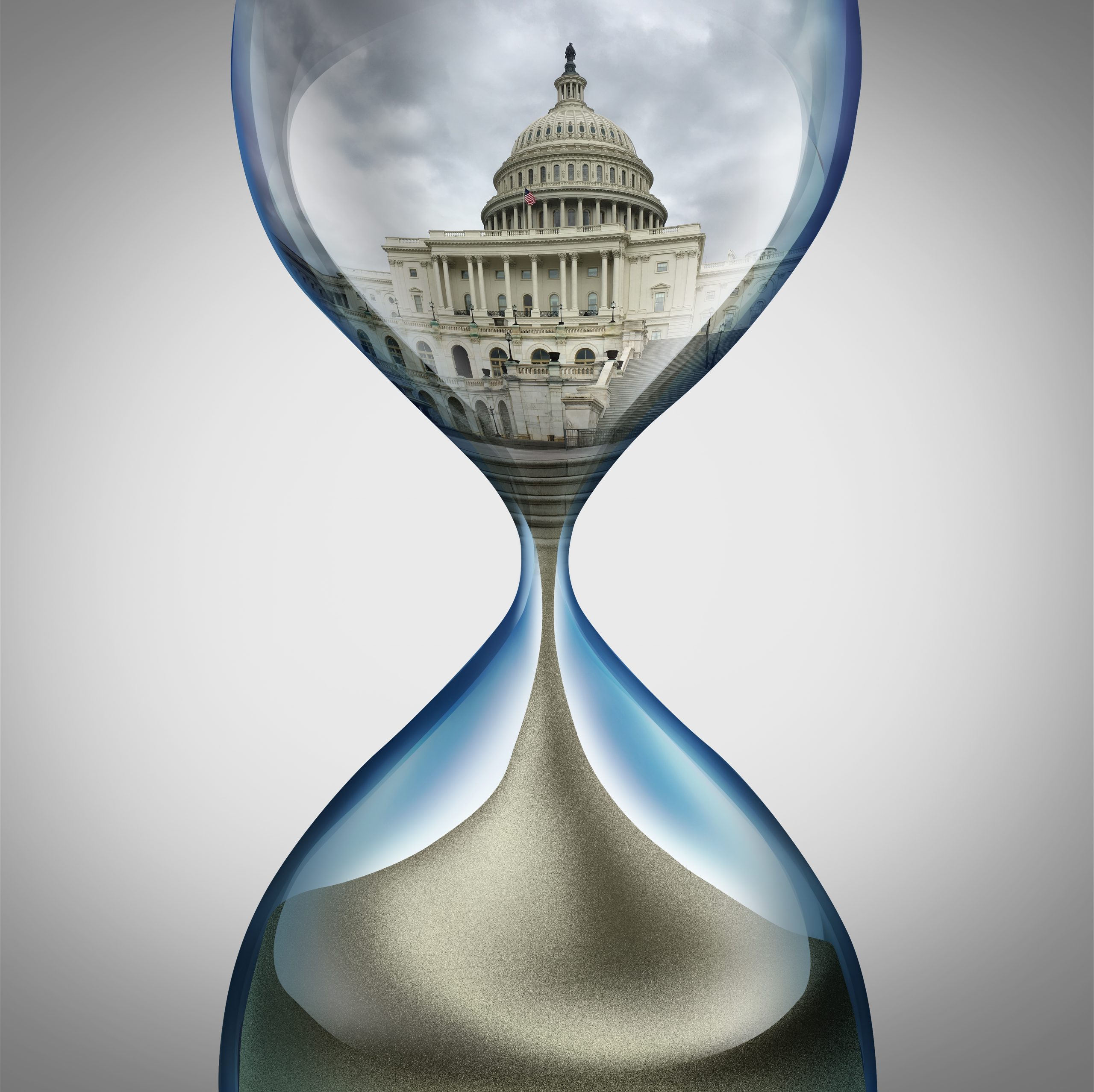 Two weeks before the Transitional Program for Covered Business Method Patents (CBM) Program implemented in 2012 under the America Invents Act (AIA) is set to expire, a special interest group dubbed the “Quality Patents Coalition”, is reportedly urging Congress to extend the program for one year. The CBM program is currently scheduled to expire on September 16, 2020.

In June, in response to reports of the imminent request for an extension, a number of organizations submitted a letter to Senator Thom Tillis (R-NC) arguing that “CBM should expire of disinterest, if not to eliminate a proceeding of questionable use, of illegitimate vintage, and of unjust intent.”

The Quality Patents Coalition letter, a draft of which IPWatchdog has obtained, cites the controversial Perryman Group study on the AIA/ Patent Trial and Appeal Board’s impact on the U.S. economy as proof that CBM has been working, claiming that “the AIA and its collective review programs have ‘saved U.S. jobs and helped drive substantial economic gains over the past decade’ including an estimated $2.95 billion in GDP growth between 2014-2019.”

Many have questioned the accuracy of these figures, as outlined in IPWatchdog’s recent analysis of the study.

Secondary market activity is up 12.6% and the number of patents sold is up 69% (Q1 2020 v. Q1 2019). If these patents are asserted without the CBM program in place, the end result will be a tax on our economy at a time when many of our members are fighting to recover from the devastating economic impact of the COVID-19 pandemic.

The signatories to the letter include the following financial services and retail companies and organizations:

In an August article for IPWatchdog, James Edwards of the Eagle Forum Education & Legal Defense Fund recalled that, in 2015, a bipartisan majority of the House voted down an amendment by then-Congressman Darrell Issa (R-CA), who chaired the House Judiciary IP Subcommittee at the time, to extend CBM. Edwards wrote: “Then-Ranking Member John Conyers (D-MI) pointed out in leading the opposition [to the amendment] that the USPTO had expanded CBM’s reach beyond financial services business methods. He said this exceeding of its statutory limitations made CBM ‘a new tool for infringers to drain legitimate patent holders of resources.’”

The CBM program was framed as “transitional” when initially created, as one of the many compromises made for certain sectors in order to reach consensus on the AIA. Opponents of extending the program include the IEEE-USA, the Innovation Alliance, Licensing Executives Society, the National Small Business Association and US Inventor, among others.