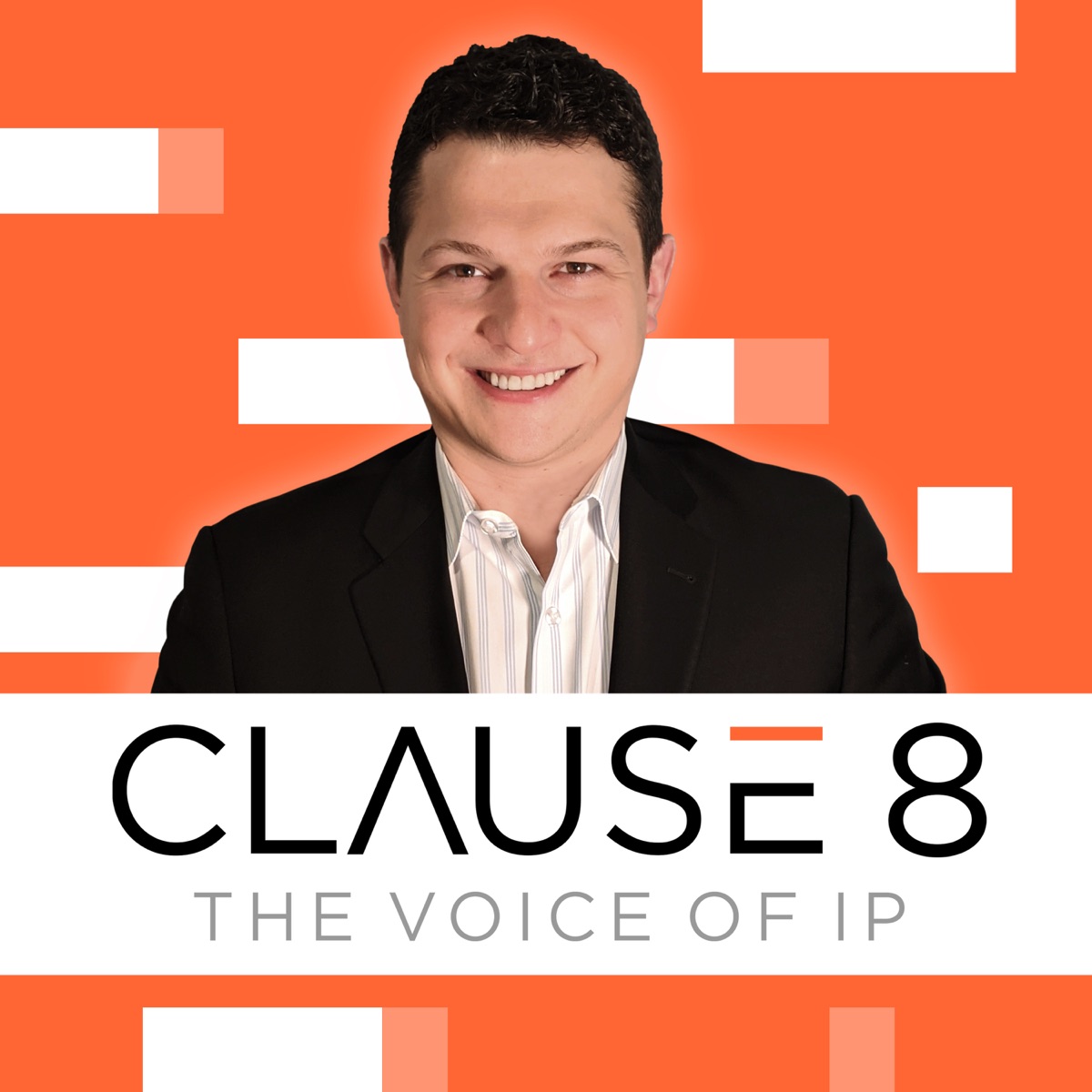 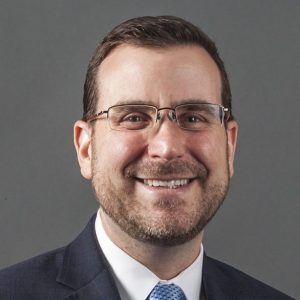 When I first started practicing in the late aughts, I found that a lot of what I was seeing about patents in various academic papers and studies, on Capitol Hill, and even in Supreme Court decisions, didn’t really reflect the reality of what I was seeing in practice, talking to innovators. In contrast, Professor Adam Mossoff’s compelling work, including articles in various general interest newspapers, stood out.  Not surprisingly, he is largely responsible for providing the intellectual foundation that has helped shift the anti-patent narrative.  So, it was a huge honor to talk to someone who not only helped shape my own thinking about patent and IP policy issues but has really shaped the current debates in Washington, DC about these issues.

Professor Mossoff is currently Professor of Law at George Mason University’s Antonin Scalia Law School, a Senior Fellow at the Hudson Institute, and a Visiting Intellectual Property Fellow at the Heritage Foundation.

On this episode, Professor Mossoff and I discuss academics’ impact on IP policy and many other subjects, including: