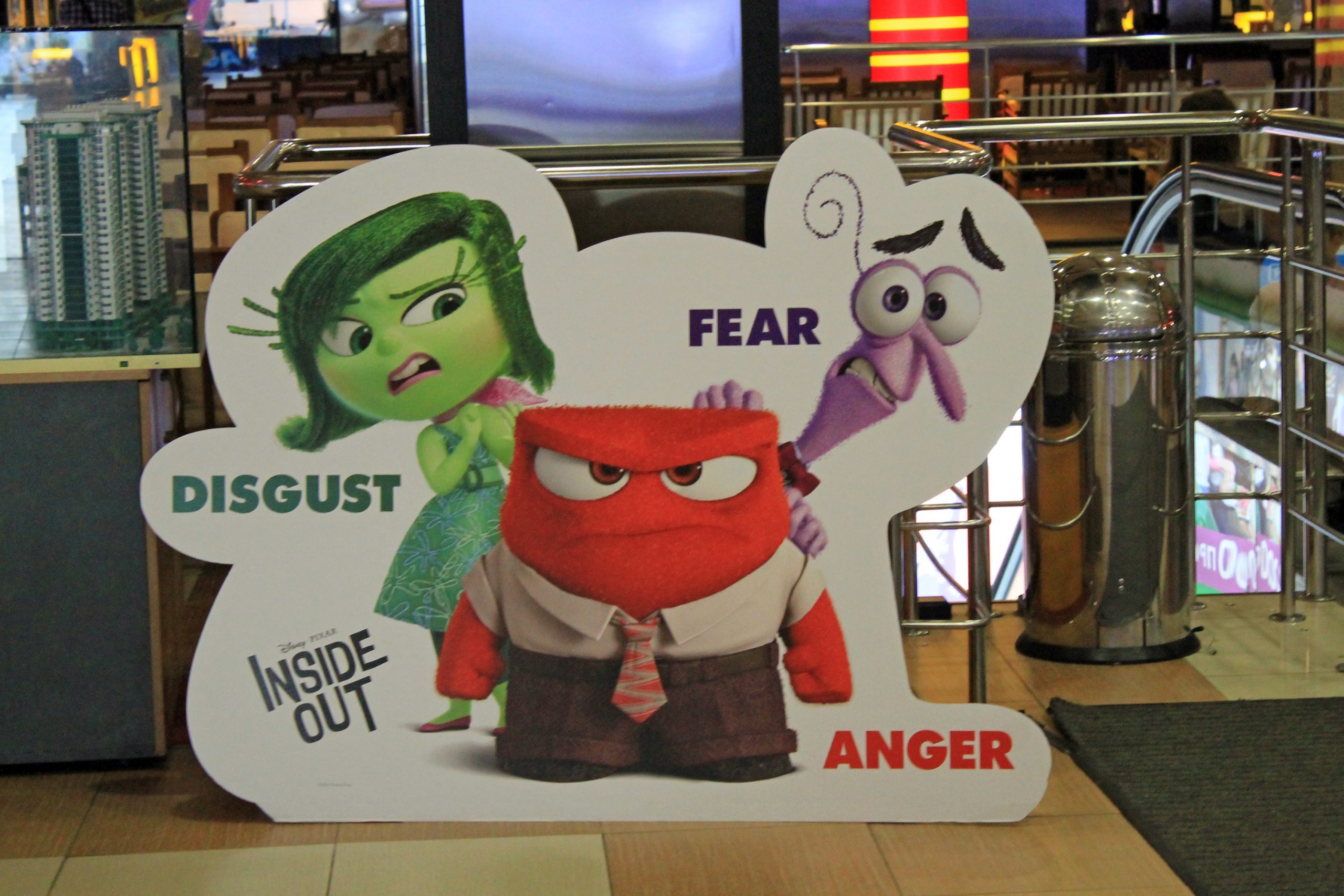 On August 3, the United States Court of Appeals for the Ninth Circuit, in Masterson v. Walt Disney Company, affirmed a district court’s dismissal of Carla Masterson’s copyright infringement claims against The Walt Disney Co. The infringement claim was based on Masterson’s allegation that Disney’s Inside Out (the Movie) violated her copyrights in her book of poetry, What’s On the Other Side of the Rainbow? (A Book of Feelings) (the Book) and her movie script, The Secret of the Golden Mirror (the Script). Masterson’s Book was a collection of poems featuring a cloud-like character, Mr. Positivity, and anthropomorphic doors representing different feelings. The Script is about Mr. Positivity and the anthropomorphic doors helping a child cope with a difficult situation. In contrast, Disney’s Inside Out is about an eleven-year-old girl and the anthropomorphized emotions that control her brain from her brain’s “Headquarters.” The district court held that the literary works were not substantially similar and granted Walt Disney’s motion to dismiss.

Literary Works Are Not Entitled to Special Treatment

On appeal, Masterson argued that the district court erred because the Ninth Circuit has never before issued a published decision affirming the dismissal of a case alleging infringement of a literary work on substantial similarity grounds before discovery has been conducted. The Circuit court noted that it has affirmed many such appeals in unpublished memorandum dispositions and “other circuits have affirmed Rule 12(b)(6) dismissals on the basis of no substantial similarity when dealing with literary works.” The Circuit court also noted that, despite Masterson’s arguments, expert testimony is not always necessary for determining substantial similarity. Citing Rentmeester v. Nike, Inc. and Rice v. Fox Broad. Co., the Circuit court explained that a motion to dismiss is proper when “[n]othing disclosed during discovery could alter the fact that the allegedly infringing works are as a matter of law not substantially similar” and it is not an abuse of discretion to reject expert testimony at the summary judgment stage when the court “engage[s] in an extensive analysis of the alleged similarities in expressive elements.” Noting that literary works are not entitled to special treatment, the Circuit court also noted that there will be times where a court’s “judicial experience and common sense” sufficiently shows that the claims are not plausible without the need for expert testimony and “that a comparison of two works creates no more than a ‘mere possibility of misconduct.’”

The Circuit court noted that it followed a two-part analysis for assessing substantial similarity, but only reached the extrinsic test, wherein it assessed objective similarities of the works by focusing on the protectable elements of “the plaintiff’s expression.” Citing  Funky Films, Inc. v. Time Warner Entm’t Co., the Circuit court explained that “[t]he extrinsic test focuses on articulable similarities between the plot, themes, dialogue, mood, setting, pace, characters, and sequence of events in the two works.”

The Circuit court noted that, while the Book and the Movie share a general theme, “it is not plausible that the Book and the Movie have any substantial similarity under the extrinsic test” because all of the asserted similarities must be filtered out. For example, the works share a general theme, but according to the Circuit court, the theme, “i.e., every feeling has a reason—… is too general to be protectible for the purposes of the extrinsic test.” Further, the Circuit court explained that the similarities between the cloud-like character were also unprotectable because the similarities were too general to be an “objective detail” under the extrinsic test. The Circuit court addressed the anthropomorphized emotions by stating: “the presence of anthropomorphized emotion characters flows from the premise of doing a children’s story about human emotions, making it unprotectable scenes-a-faire.”

No Substantial Similarity in the Combination of ‘Unprotectable Elements’