“The Federal Circuit said FanDuel’s argument that it was not given reasonable notice that the Board might reject its obviousness arguments just because it instituted on claim 6 ‘strained credulity’”. 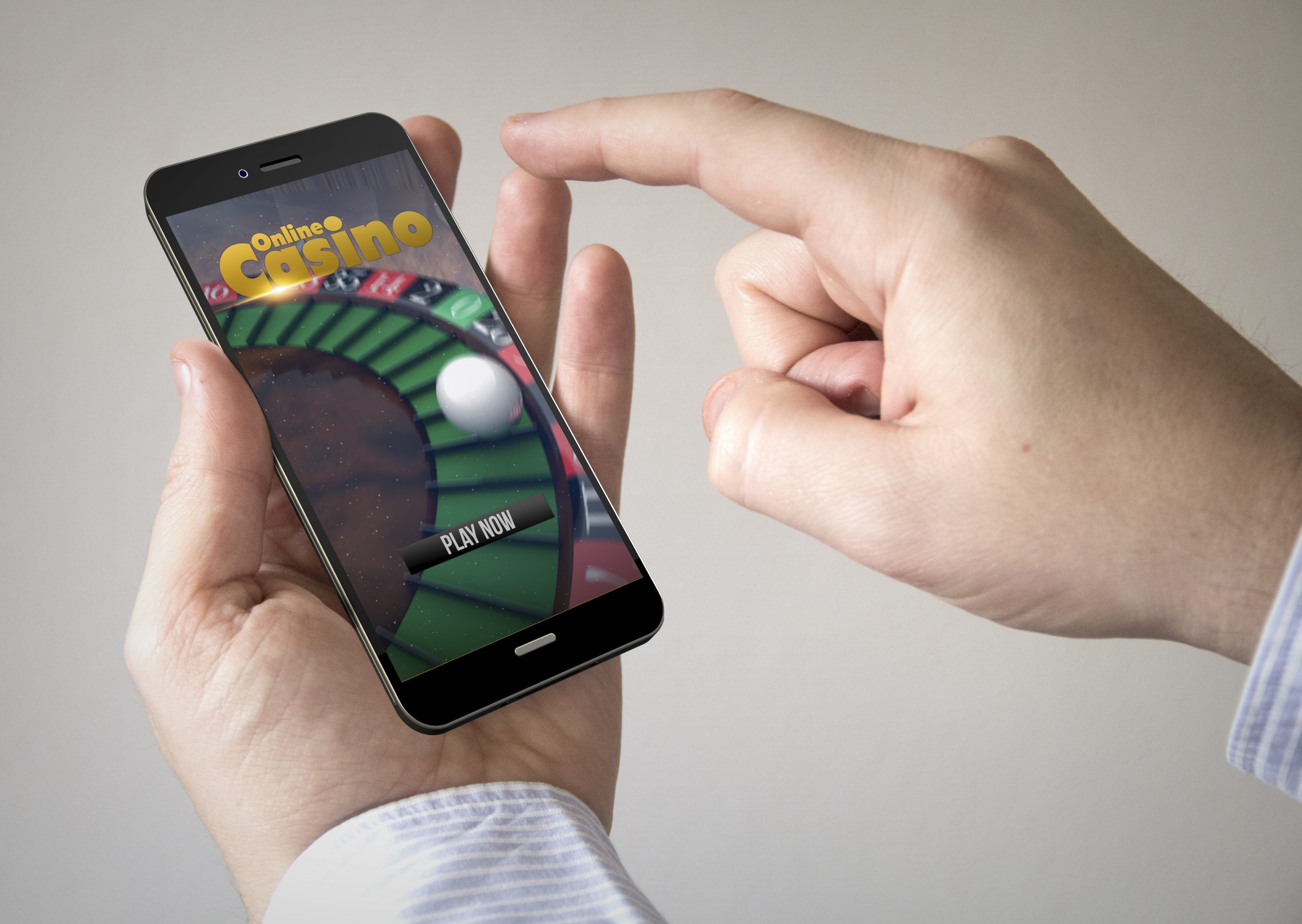 The Federal Circuit on Wednesday affirmed a decision of the Patent Trial and Appeal Board (PTAB) that found FanDuel had failed to prove that claim 6 of Interactive Games’ U.S. Patent No. 8,771,058, was obvious in view of the asserted prior art. FanDuel, Inc. v. Interactive Games, LLC (CAFC, July 29, 2020). FanDuel appealed to the Federal Circuit on the ground that the PTAB violated the Administrative Procedures Act (APA) and also challenged its factual findings. Judge Dyk dissented in part, saying he would have found the claim obvious, and that the obviousness standard used by the PTAB was overly rigid and not in the spirit of KSR v. Teleflex.

The patent in question covers a gaming service that allows users to gamble remotely via their mobile phones. While the PTAB found claims 1, 7–9, and 19 unpatentable, it said that FanDuel had failed to prove claim 6 unpatentable over the combination of three references: U.S. Patent App. Pub. 2002/0147049 (Carter); U.S. Patent App. Pub. 2004/0005919 (Walker); and an archived copy of a webpage (the Slot Payouts Webpage).

FanDuel appealed on the basis that the PTAB adopted of “a new theory” in rejecting the obviousness challenge to claim 6—namely, “that the combination of Walker, Carter, and the Slot Payouts Webpage failed to disclose jurisdictional profiles stored in a database employing look-up tables including an ordered list—which the patent owner never raised during the proceeding, having only contested the prior art status of the Slot Payouts Webpage.” FanDuel argued that this was in violation of the APA, which requires that the Board must “timely inform[]” the parties of “the matters of fact and law asserted,” 5 U.S.C. §554(b)(3); it must give the parties an opportunity to submit facts and arguments for consideration, id. § 554(c); and it must permit each party to present oral and documentary evidence in support of its case or defense, as well as rebuttal evidence,” and that the Board must not change its theories in the middle of a proceeding without reasonable notice to the parties.

But the Federal Circuit said FanDuel’s argument that it was not given reasonable notice that the Board might reject its obviousness arguments just because it instituted on claim 6 “strained credulity”.  The Court explained:

By finding at institution that FanDuel had a reasonable likelihood of succeeding in its obviousness challenge to claim 6, despite one reference’s contested prior art status, the Board was not adopting a position on the ultimate import of the three references. The Board said nothing in its institution decision endorsing FanDuel’s arguments that Carter and Walker combined to teach a look-up table, or that it would have been obvious to organize that look-up table as an ordered list such that later rejecting these arguments would have been a change in theory.

The different standards of proof for institution (reasonable likelihood that a petitioner will succeed) versus invalidation (preponderance of the evidence) allow for different outcomes in a Final Written Decision versus an institution decision, said the Court. FanDuel had relied on a statement from TriVascular, Inc. v. Samuels, 812 F.3d 1056, 1068 (Fed. Cir. 2016) urging the Board to “change its view of the merits after further development of the record,. . .if convinced its initial inclinations were wrong.” This means that the Board must conduct some “further record development on a given issue post-institution in order to change its view,” said FanDuel. But the Court said this is a narrow reading of TriVascular and that the referenced statement was specific to the facts of that case. “We did not thereby announce a condition precedent that the Board can only change its view of the record when additional argument or evidence relevant to that change is added after institution,” added the Court.

Burden of Proof Lies with Petitioner

However, the key reason to reject FanDuel’s interpretation is that “the burden of proving invalidity in an IPR remains with the petitioner throughout the proceeding,” said the Court. Requiring further development of the record would impermissibly shift the burden to Interactive. In fact, the patent owner is not required to submit any response to the petition under 37 C.F.R. §§ 42.107(a). “FanDuel ignores these fundamental principles when it argues

that the Board erred by deciding obviousness issues not ‘raised’ at any time by the patent owner, Interactive Games,” said the Court.

As to FanDuel’s claim that substantial evidence did not support the PTAB’s decision to uphold claim 6, specifically because the Board did not give appropriate deference to FanDuel’s expert’s opinion as to the unpatentability of the claim, which went unrebutted by Interactive Games. The Court, unpersuaded, concluded:

Here, the Board found as a factual matter that, even with Mr. Kitchen’s explanation that ordered lists were well-known, there was insufficient evidence that a person of skill would include such lists in Carter’s jurisdictional profiles. The Board explained its reasons for disagreeing with Mr. Kitchen’s opinion, pointing to specific passages in Carter that detracted from his position. There was no need for the Board to rely on an expert to corroborate its reading of the asserted disclosures.

Judge Dyk dissented in part from the majority opinion, which was authored by Judge Hughes. Dyk said the Board used “an incorrect standard for obviousness” that employed “an impermissibly rigid view of the prior art requiring a specific motivation to combine look-up tables and ordered lists to implement Carter’s jurisdictional profiles.” Invoking KSR Int’ Co. v. Teleflex Inc., Dyk added:

The Board’s view of what was required is simply wrong. KSR requires an “expansive and flexible approach.” KSR Int’ Co. v. Teleflex Inc., 550 U.S. 398, 415 (2007). “The combination of familiar elements according to known methods is likely to be obvious when it does no more than yield predictable results.”…. The Board erred by requiring FanDuel to supply a specific motivation to use a look-up table and ordered list in this particular context when that choice would have been a simple alternative design choice to a skilled artisan.