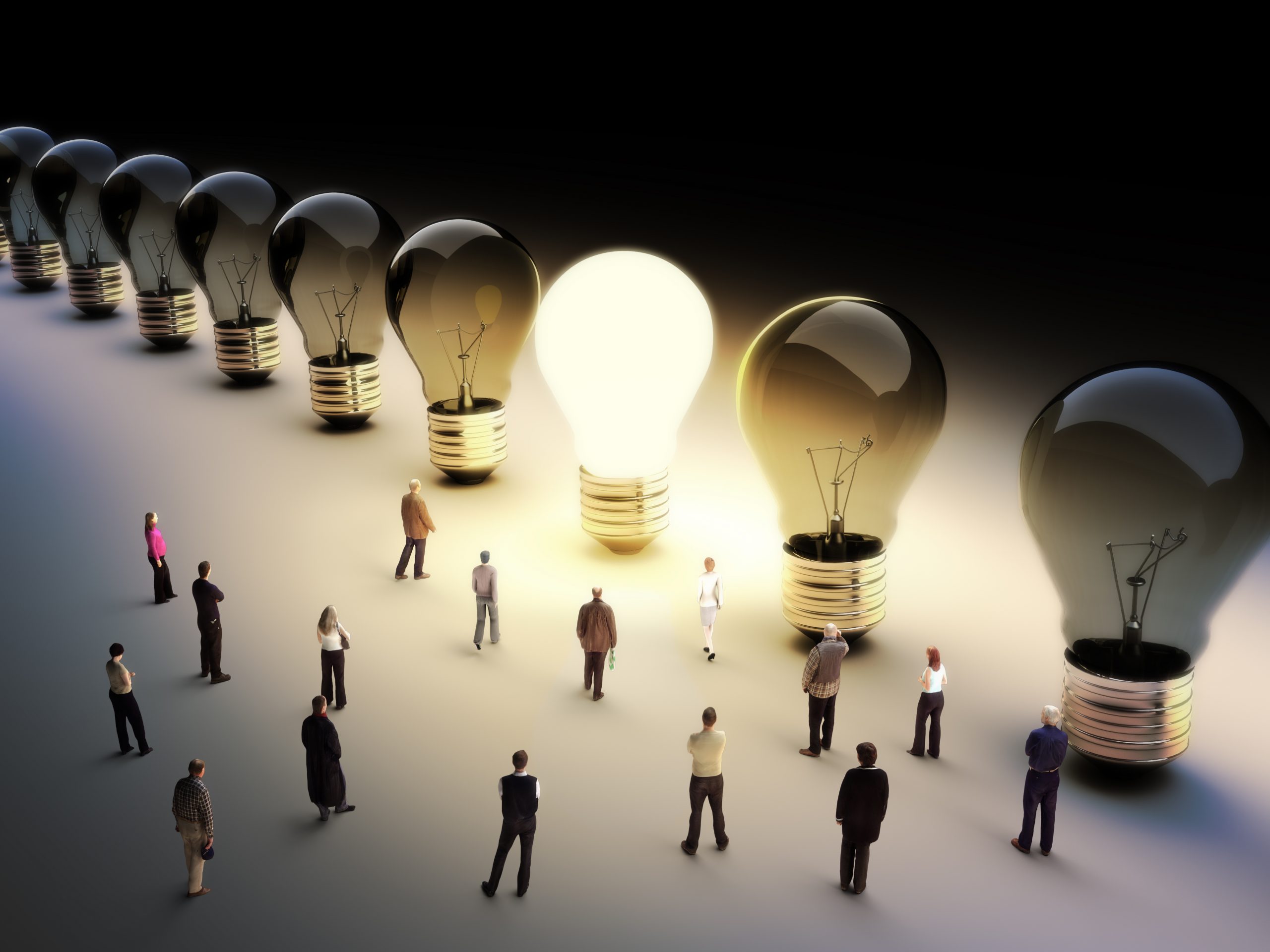 The time is upon us when young patent professionals, many of them fresh out of law school (or out of engineering school) begin their professional lives as patent prosecutors.

These new members to our profession quite naturally look to senior patent professionals for practical guidance. The guidance often is in the form of adages that form the Conventional Wisdom of patent prosecution.

Much of this Conventional Wisdom, as it turns out, is often not very practical and some of it is not all that wise. In most cases, the Conventional Wisdom is not exactly wrong; it’s just that there may be other ways of doing things that may be more practical or effective for a particular practitioner.

I’m going to talk about some pieces of Conventional Wisdom that I received that turned out to be, well, not-all-that-helpful advice. I will share what advice I would offer in its place.

My hope is that readers will share their experiences as well.

The idea behind this adage is reasonable enough. The claims define the scope of the patent coverage. Drafting the claims first helps the drafter have a better understanding of the invention and what must be disclosed in order to support the claims that will be made.

In practice, however, this principle is hard to apply. Try as I might, I was never able to write a workable set of claims as the first thing.

Better: Draft some claims early, but not first.

Many inventions are simply too complicated for a patent prosecutor to identify, at the outset, what the claim elements might be or how they are to be arranged. In some cases, the invention is readily understandable but operates in a complicated environment. Sometimes it is unclear what an element is to be named, or the invention records omit mention of important factors. Circumstances such as these make it difficult to draft a claim at the very beginning of the case.

My practice usually has been to take these rough claims, and the pictures, with me when I interview the inventor. The inventor can use them to help me to understand those things that I don’t understand or give names to elements that didn’t have names.

While this technique works for me, it is not the only technique out there. Some practitioners draft the detailed description first. Others outline the scope of coverage, using language that is neither as formal nor as rigorous as claim language.

For those of you who can draft workable sets of claims right out of the chute, more power to you. For those of you who find it to be a challenge, remember that it is possible to get a handle on the invention, and prepare a rough claim set, by doing something else first.

Conventional Wisdom: Don’t argue the law before the Examiner.

I have already written (twice) about preserving constitutional arguments before the Patent Office, noting that there are some who think that this is an exercise in futility. Along similar lines, there is a line of thought that no legal issues of any kind should be argued to the examiner.

There are a number of reasons for this view, but the most common reasons underlying this bit of Conventional Wisdom seem to be: examiners don’t give much attention to nuances in the law, they only care about technical issues; and examiners tend to get miffed when the law is argued (and a miffed examiner is not a good thing).

Better: Preserve your arguments; but use tact.

The easiest way for a reviewing body to dispose of a legal issue is to find that the issue was waived by non-argument. As a general matter, a reviewing body is unlikely to overturn an action of an examiner unless the argument was fairly presented to, and rejected by, the examiner.

A better course is to make your legal arguments to the examiner, whether you think the examiner will be persuaded by them or not.

Conventional Wisdom: Always claim as broadly as you can.

Who has not heard this adage? There are clear good reasons for it, such as to get the maximum patent protection allowable. But is this the best way to proceed in every case?

Better: Claim as broadly as you can WHEN you can … which is NOT always.

There are many times when it may be advantageous to claim more narrowly than necessary. For example, it may be in the client’s interest to get a patent quickly (swapping claim scope for rapid allowance), or to get a patent that can be used against copycats who don’t bother to do any designing-around(in which case a narrow-in-scope picture claim might be the first claim that your client wants to be enforceable), or to get a thorough search of the art from the examiner (especially if the technical area is thought to be crowded), or to get a patent less vulnerable to overbreadth challenges in post-grant proceedings.

Sure, claim broadly as a default. Just don’t lose sight of the client’s interests.

Conventional Wisdom: There Is No Need to Explain Ordinary and Customary Terms.

Better: Explain Any Claim Term That Might Cause Trouble.

This can be illustrated by a simple riddle: According to the ordinary and customary meaning, is Earth’s Moon “white”?

The answer depends upon which ordinary and customary meaning you use. If you say “white” has the ordinary and customary meaning of “pale or lighter in color than the surroundings,” then the Moon is most certainly “white.” Indeed, most people would agree that, in comparison to the deep blackness of space, a full Moon appears “white,” without question.

But “white” has at least one other ordinary and customary meaning. If the intended meaning of “white” is “the color of milk or snow,” or “reflective of almost all incident light,” then the Moon most certainly is not “white” at all! Indeed, the Moon is much closer to black. The Moon is a dark body, reflecting considerably less than fifteen percent of the visible light that hits it; most lunar soil has a dark gray color like graphite.(According to Andrew Chaikin, the dark color of the lunar soil was something of a surprise even to the Apollo 11 astronauts; a bag of soil brought back from the surface looked like “black soot” and the rocks were covered with “powdered graphite” or “charcoal-colored dust.” “You’d never have guessed, huh?” remarked Neil Armstrong to Mike Collins. A Man on the Moon (1998), pp. 210, 225, 233.)

The moral of the story is that sometimes you cannot even rely on “ordinary and customary meaning” for a well-understood and widely-used word like “white.”

This is far from an exhaustive list of aphorisms that get tossed at new patent professionals. Others tossed at me included, for example: “Don’t explain what a PHOSITA would know”; “Getting the patent is the most important thing”; “Put the claim language in the description verbatim to support the claims”; “Don’t worry about potential obviousness rejections”; and “Try to say as little as you can in a patent application”. Each of these I have come to question.

How about you? What Conventional Wisdom has been presented to you that turned out not to be especially helpful? What advice would you give in its place to budding patent practitioners?

Daniel Hanson was Senior In-House Patent Counsel for Huawei Canada and has worked with a number of law firms and corporations, including BlackBerry Ltd. in Canada. His practice focuses upon patent preparation [...see more]