“[T[he Copyright Office indicated that it continues to support changes that were outlined in the 2017 Section 1201 report… Given the Senate IP Subcommittee’s focus on DMCA modernization in recent months, it’s possible that proposed fixes to Section 1201 could gain new traction before the new round of Section 1201 temporary exemptions goes into effect.” 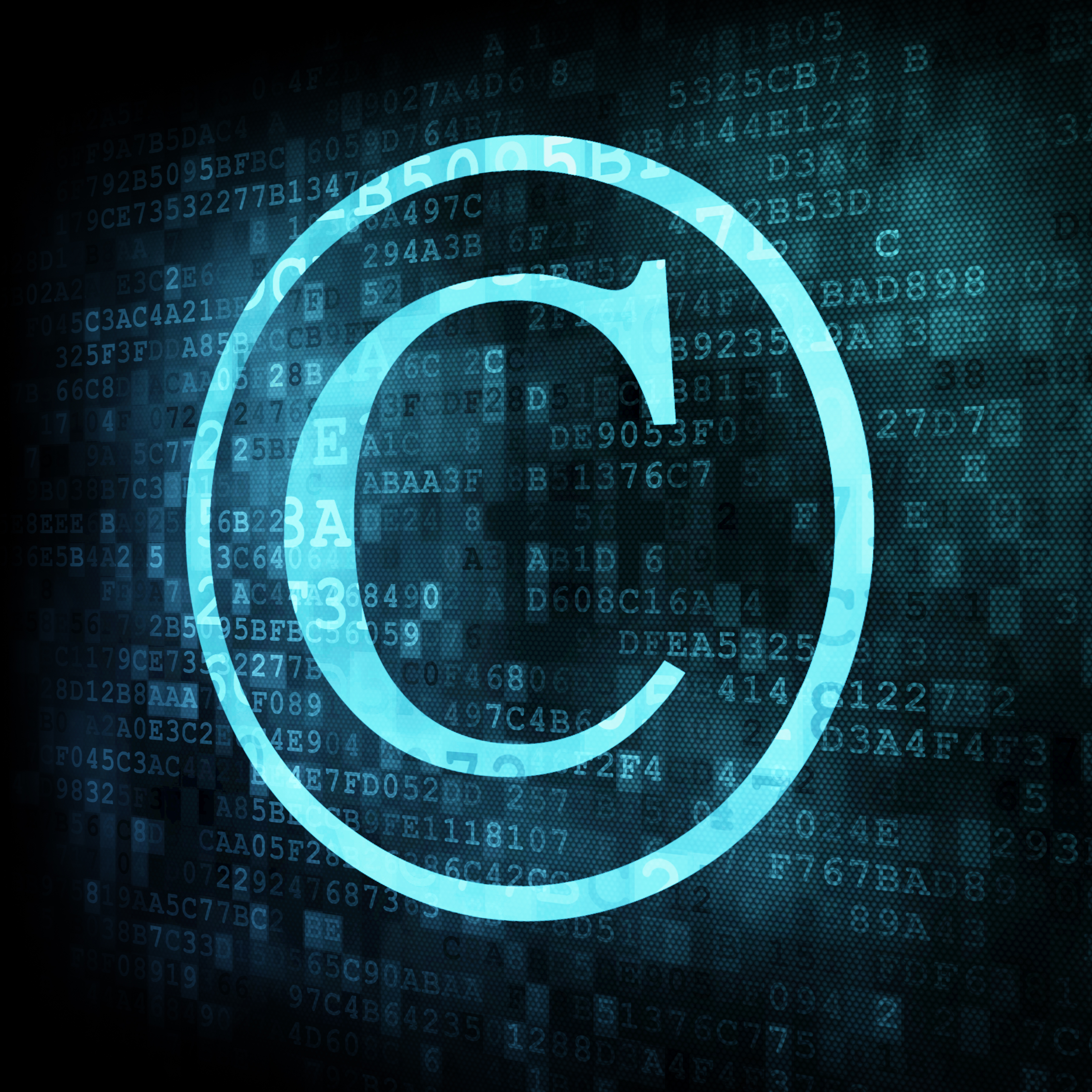 On June 22, the U.S. Copyright Office published a request for petitions in the Federal Register, which officially kicked off the eighth triennial rulemaking process for temporary exemptions to Section 1201 of the Digital Millennium Copyright Act (DMCA). While Section 1201 generally prohibits the circumvention of technological protection measures (TPMs), which copyright owners use to prevent unauthorized access to and copying of protected works, the law instructs the Copyright Office to grant temporary exemptions every three years allowing for the circumvention of TPMs against unauthorized access in specific circumstances.

Temporary exemptions granted during the upcoming Section 1201 rulemaking process would go into effect in October 2021 and last until October 2024. The Copyright Office will be accepting petitions for the renewal of current Section 1201 temporary exemptions until July 22 of this year. Written petitions for new exemptions will be accepted by the Office up until a few months later on September 8. Temporary exemptions granted during the last Section 1201 rulemaking include the circumvention of TPMs to enable the use of alternative feedstock in 3D printers, to jailbreak smartphones for removing software applications and diagnostics and to perform diagnostics and repairs on vehicles.

The purpose of this rulemaking process is to assess whether Section 1201’s prohibition against the circumvention of access controls protecting copyrighted works impairs the ability of individuals to make non-infringing uses of those copyrighted works. Entities proposing new temporary exemptions can file a petition for new exemption under Section 1201 in which petitioners provide a plain statement of the exemption being sought and why. The current exemption petition period will follow substantially the same process implemented by the Copyright Office during the last triennial rulemaking period, including the use of a streamlined process to renew exemptions which was introduced during the previous Section 1201 rulemaking. After the Copyright Office has collected all petitions for new and renewed exemptions, it will issue a notice of proposed rulemaking setting forth the exemptions recommended by the Register of Copyrights along with proposed regulatory language for those exemptions.

In a statement sent to IPWatchdog, the Copyright Office indicated that it received positive feedback regarding the changes implemented during the last rulemaking process—changes which were pursued as a result of the Copyright Office’s Section 1201 study released in June 2017. Due to COVID-19, the Office said that it would provide the option of participating remotely in public hearings to take place during the Section 1201 rulemaking. Those hearings, which are currently scheduled for Spring 2021, may be held entirely by videoconference depending on the pandemic’s status, according to the agency.

In assessing proposed Section 1201 exemptions, the Copyright Office will consider legal and factual support provided by petitioners and any entities opposing proposed exemptions. In the previous Section 1201 rulemaking, the Office declined to adopt an exemption to circumventing TPMs on audiovisual works for broad-based space-shifting and format-shifting (i.e.: for transferring a work from DVD storage to a computer hard drive) after determining that case law didn’t establish that the proposed uses were likely non-infringing. The Office also nixed a proposed exemption for accessing avionics data after determining that the record received by the agency didn’t establish that avionics data as a copyrighted work.

Although the Organization for Transformative Works (OTW) hasn’t decided yet whether to petition for a new exemption, the group is planning to seek renewal of a temporary exemption it obtained for the use of motion picture clips in noncommercial videos, according to Rebecca Tushnet, Frank Stanton Professor of the First Amendment at Harvard University and the point person for OTW’s upcoming Section 1201 petitioning efforts. Tushnet, who testified before the Senate IP Subcommittee this February on Section 1201 and DMCA modernization more generally, said that, while much of the Section 1201 rulemaking was dictated by Congress through the provisions of the DMCA, the process is currently “broken.” “The Copyright Office sees it as their mission to narrow whatever exemption is proposed no matter how much work you’ve done to make that exemption reasonable,” she said. “It’s very harmful to the whole process.” Tushnet said that this is a major reason why the Copyright Office has expanded the language surrounding the noncommercial video use exemption, which has been approved multiple times, from a single sentence to a 1,000-word exemption which “has no practical difference except to make people nervous.”

Alex Handy, Founder and Director of the Museum of Art and Digital Entertainment (MADE), also voiced concerns about the Section 1201 rulemaking process. During the last rulemaking, MADE petitioned for TPM circumventions to access video games which must access creative content stored on remote servers for archival preservation purposes. “Because the exemptions are offered up by different organizations, you get this kind of spaghetti of various exemptions,” Handy said. Alex noted how the exemption for video games allowed for the preservation of video games like Diablo 3, which is a single-player game that requires authentication by an online server. In the past, MADE has worked with Harvard, the Massachusetts Institute of Technology (MIT) and the Electronic Frontier Foundation (EFF) in petitioning for temporary exemptions under Section 1201.

Handy said that he supports the EFF’s position that Section 1201 should be overturned and that individuals shouldn’t have to petition for exemptions allowing the personal use of technologies that they purchased. “Circumvention on a large scale is illegal but if you bought something, you should be able to do whatever you want with it on a personal level,” Handy said. He cited the example of temporary exemptions to circumventing TPMs protecting electronic control units (ECUs) so vehicle owners can perform their own diagnostics and repairs, an exemption which had been opposed in the past by vehicle makers like General Motors and John Deere despite a long history of do-it-yourself vehicle repairs among car owners and farmers alike. “The power is completely in the hands of publishers and rights owners because you have to petition the government to be able to use something you own,” Handy said. “That scenario incriminates the consumer first and places 100 percent of the trust in publishers.”

In comments emailed to IPWatchdog, the Copyright Office said that it continues to support changes that were outlined in the 2017 Section 1201 report, including expanding the existing statutory exemptions for security and encryption research, adding new exemptions for assistive reading technologies and device repair, and allowing the rulemaking to authorize third-party assistance for exemption beneficiaries.