Industry Leaders Reflect on Bayh-Dole at 40

“[T]he [Bayh-Dole] Act was the ‘most inspired piece of legislation to be enacted to America over the past century’ and … was a single measure that helped ‘reverse America’s precipitous slide into industrial irrelevance.’” 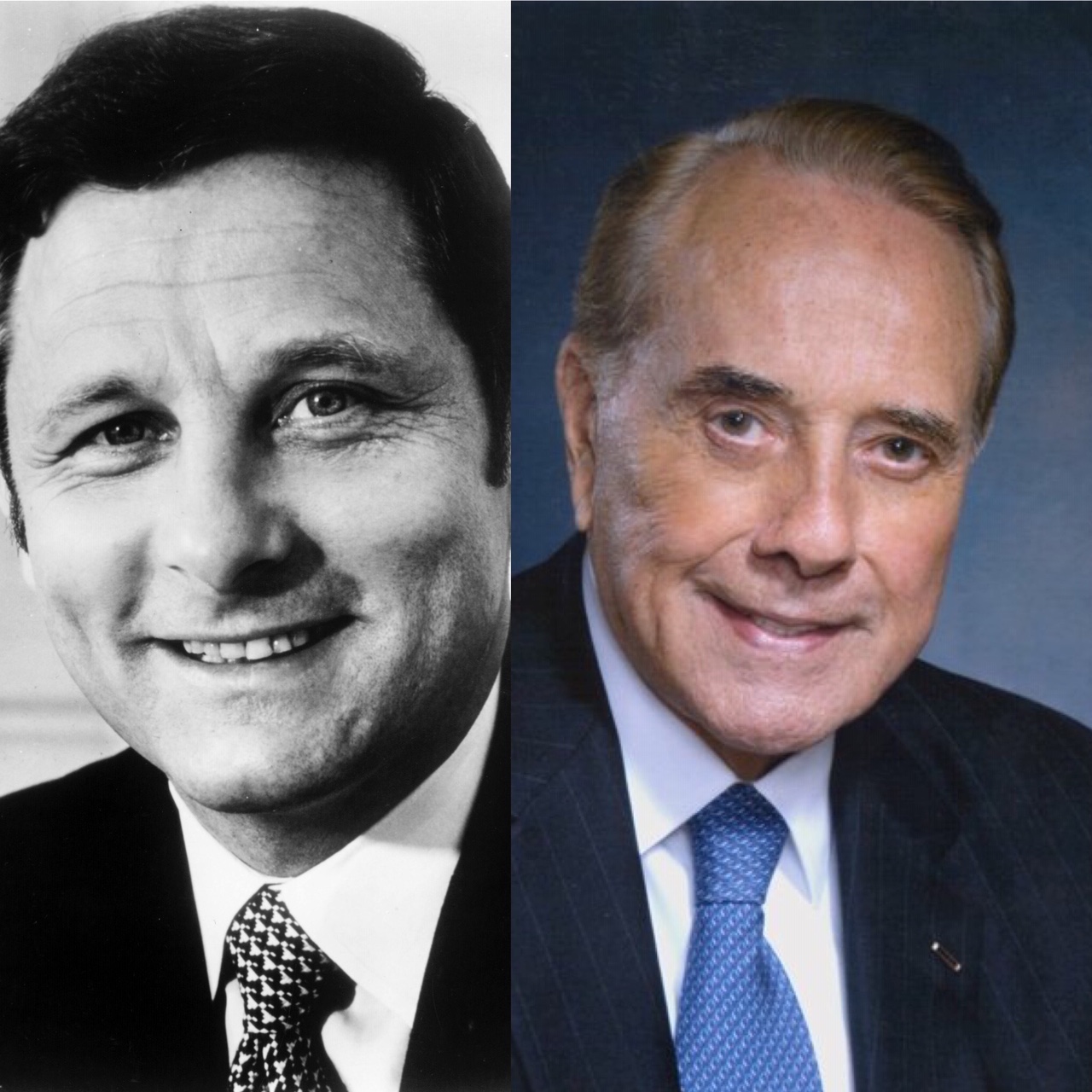 On June 23, the Eagle Forum Education & Legal Defense Fund celebrated 40 years of the Bayh-Dole act with a virtual briefing, titled: “The Bayh-Dole Act at 40 Years: How the ‘Most Inspired Piece of Legislation’ of a Half-Century Has Turned American Basic Research Discoveries into Products, Startups and Economic Growth.”  The event was moderated by Jim Edwards, the Eagle Forum Education & Legal Defense Fund Patent Policy Advisor and featured remarks by Courtney Silverthorn, the Acting Director, National Institute of Standards and Technology O?ce of Technology; Joseph Allen, IPWatchdog contributor and the Executive Director of Bayh-Dole 40th Coalition and Former Senate Judiciary Aide to Sen. Birch Bayh; Hans Sauer, the Deputy General Counsel and Vice President for Intellectual Property for the Biotechnology Innovation Organization; Jennifer Gottwald, the Senior Licensing Manager at the Wisconsin Alumni Research Foundation (WARF);  and David Korn, the Vice President of Intellectual Property (IP) and Law for the Pharmaceutical Research and Manufacturers of America (PhRMA).

IPWatchdog readers are familiar with the Bayh-Dole Act, enacted in 1980 by Senator Birch Bayh (D-Ind.) and Senator Bob Dole (R-Kan.) Its intent was to facilitate the commercialization of inventions made from federally funded research, and Edwards noted that it has been extraordinarily successful in that respect.  Several of the speakers emphasized that the Act provides universities and private licensees “certainty” and commercial returns from reliable patent rights.

Allen explained that, prior to the Act, the government often funded research to spark innovation, but then put the research in the public domain for non-exclusive licensing, which left inventors without an incentive to research. Thus, the results of government-funded research were rarely ever commercialized. He noted that the Act “decentralized technology management from Washington D.C. to the universities and small businesses that make inventions with government support, so they had the incentive and the ability to own and license” their inventions. Allen quoted the Economists Technology Quarterly in stating the Act was the “most inspired piece of legislation to be enacted to America over the past century” and that it was a single measure that helped “reverse America’s precipitous slide into industrial irrelevance.”

Gottwald discussed how the Act has led to great partnerships between university researchers and industrial partners. She provided reasons why the Act was very forward thinking when it was enacted, including: 1.) it provided clarity and predictability through government oversight in a way that rewards innovation, 2.) it gives clear guidance, structure and a fall back option (march-in rights), and 3.) it decentralizes technology transfer to “unleash cooperation, innovation, and entrepreneurship.”

Silverthorn and Allen explained that the Act allows the government to “march-in” and require universities to license the technology to others if there is not a good faith effort to commercialize the technology, if a company cannot meet the needs of a national emergency or if a company has falsified a pledge to make the product in the United States.

Korn added that march-in rights are “intended to counter the danger that a company might license a technology and then freeze its development in favor of a competing technology,” thereby depriving the public of the benefit of the invention. Korn noted that march-in rights have never been used under the Act and explained that if march-in rights were ever misused it could “poison the successful public-private partnerships, collaborations and other initiatives that make up the U.S. biomedical research ecosystem.”

Silverthorn discussed the National Institute of Standards and Technology’s (NIST’s) central role in “keeping our nation’s innovation ecosystem moving forward.” She noted that the NIST has appropriated funds that are used towards advancing lab to market initiatives. She also explained that it is a goal of NIST to improve the transfer of federally funded technologies from the lab to the marketplace including technologies developed at federal labs and government funded university research. She further noted since that the competitive environment for the United States has changed significantly since the implementation of the Bayh-Dole Act in 1980, the NIST performed several stakeholder outreach efforts beginning in 2018. Explaining that a “green paper” was published in 2019 with comments from stakeholders regarding the Bayh-Dole Act, Silverthorn noted that many responses were in the “middle of the road” and addressed how terms, processes and other implementation aspects may be clarified to improve collaboration with industry.

Sauer noted that proposed conditions to limit the Bayh-Dole Act would be problematic because they would introduce uncertainty into licensing transactions. Further, Korn explained that “without Bayh-Dole and the ecosystem it enables, federal research would be unlikely to reach practical application, industry would have fewer leads, and patients would have fewer treatments.”