“To water down [the sufficiency] requirement would tilt the careful balance thereby established in favour of patentees and against the public in a way which is not warranted by the [European Patent Convention], and which would exceed by a wide margin the scope for the development of the law by judicial decision-making in a particular Convention state.” – UK Supreme Court 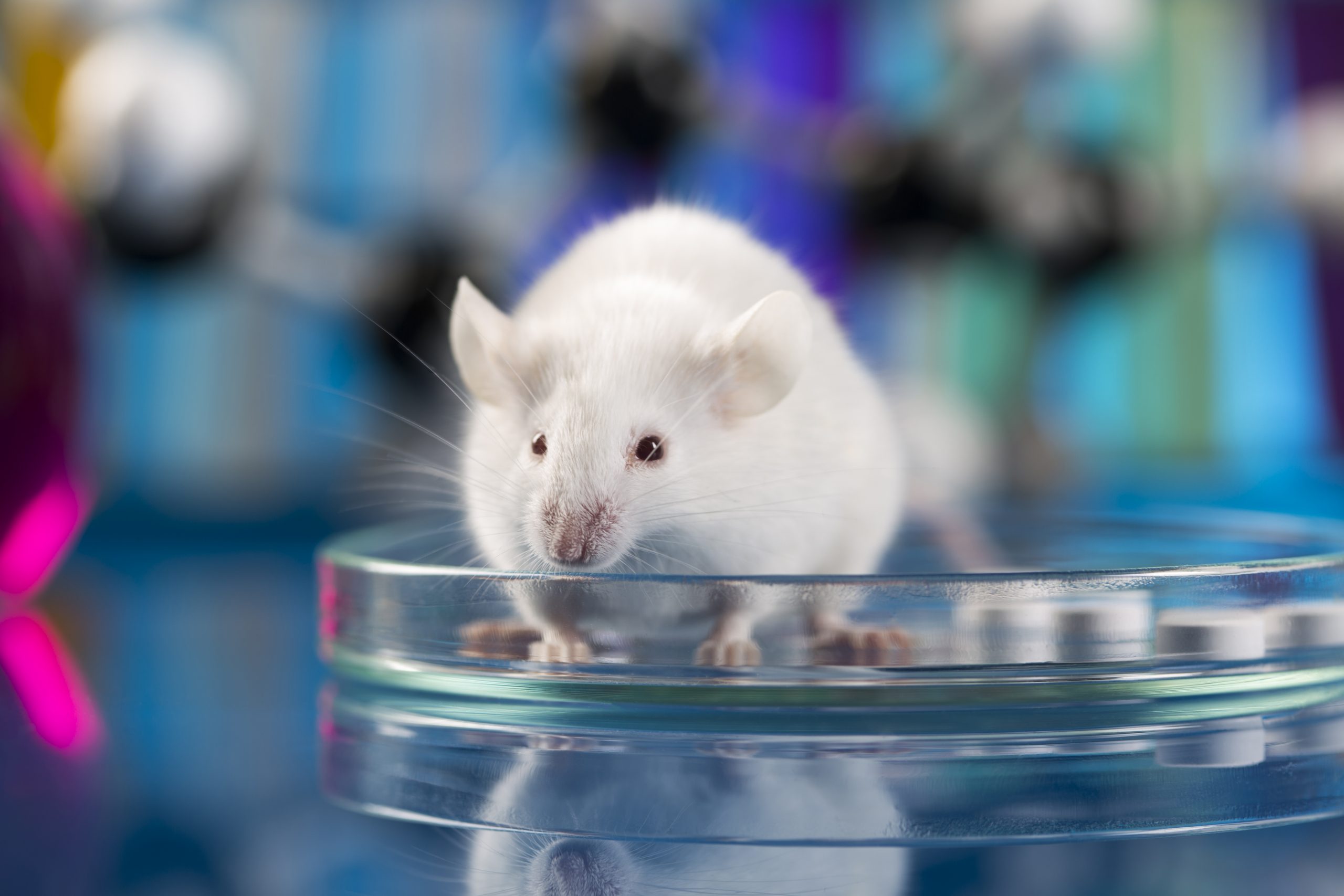 Regeneron has lost a significant battle in its fight with Kymab over patents for transgenic mice. In a 4-1 split decision today, the UK Supreme Court found the patents invalid for insufficiency, reversing the decision of the Court of Appeal. (Regeneron Pharmaceuticals Inc v Kymab Ltd. [2020] UKSC 27.)

In February 2016, following a trial in the High Court, Mr Justice Henry Carr revoked the patents for insufficiency. However, in March 2018 the Court of Appeal reversed that finding and found the patents to be infringed in a judgment written by Lord Justice Kitchin.

In its judgment, the Supreme Court reviewed the science on genetic engineering, as well as EPO and UK case law, and set out eight principles on the sufficiency requirement. Applying these, it found the patents were “clearly” invalid.

The Court said the issue was whether a product patent, the teaching of which enables the skilled person only to make some of the types of product within the scope of the claim, passes the sufficiency test where the invention would contribute to the utility of all the products in the range, if and when they could be made.

It found that, at the priority date, the disclosure of the two patents and the common general knowledge only enabled transgenic mice to be made containing a very small part of the human variable region gene locus. Claiming a monopoly covering the whole range of the human antibody gene structure therefore went beyond the contribution made by the product to the art.

The majority judgment, authored by Lord Briggs, criticized the Court of Appeal’s understanding of “the essential patent bargain” saying: “In the case of a product claim, the contribution to the art is the product which is enabled to be made by the disclosure, not the invention itself. Patents are about products and processes, not pure ideas.” The Court also rejected the Court of Appeal’s conclusion that an invention may be “enabled” in relation to a particular type of product falling within the scope of the claim even if it does not permit the skilled person to make it.

Lord Briggs added: “To water down [the sufficiency] requirement would tilt the careful balance thereby established in favour of patentees and against the public in a way which is not warranted by the EPC, and which would exceed by a wide margin the scope for the development of the law by judicial decision-making in a particular Convention state.” He added that the contribution to the art should be measured by products which can be made at the priority date, not by products made at some future date: “[I]t is settled law, in relation to a product claim, that sufficiency requires substantially the whole of the range of products within the scope of the claim to be enabled to be made by means of the disclosure in the patent.”

Lady Black dissented, arguing that the patent claim was enabled across its scope “being deployed in each mouse across the range, irrespective of the quantum of human material incorporated” and that protection across the full range coincided with the technical contribution of the patents.

In a statement, Kymab CEO Simon Sturge said: “We are grateful that the Court has recognized the shortcomings of the Regeneron patents and reinforced the established law that requires that an invention is adequately enabled across its scope.”

Regeneron issued a statement noting that the decision applies to the UK only and that its rights in other European jurisdictions remain in force.

One of the patents at issue was upheld by the EPO Technical Board of Appeal in 2015 (Decision T 2220/14) and appeal proceedings on the other patent are pending at the EPO. The UK Supreme Court did not refer to these EPO rulings in its judgment.

A corresponding U.S. patent was found unenforceable due to inequitable conduct by the U.S. Court of Appeals for the Federal Circuit in July 2017.