Envisioning a Future of AI Inventorship

“As AI and other forms of technological advancement continue to be used at an increasing rate, the questions posed in this piece and others will only grow in need for the Federal Circuit to provide clear instructions.” 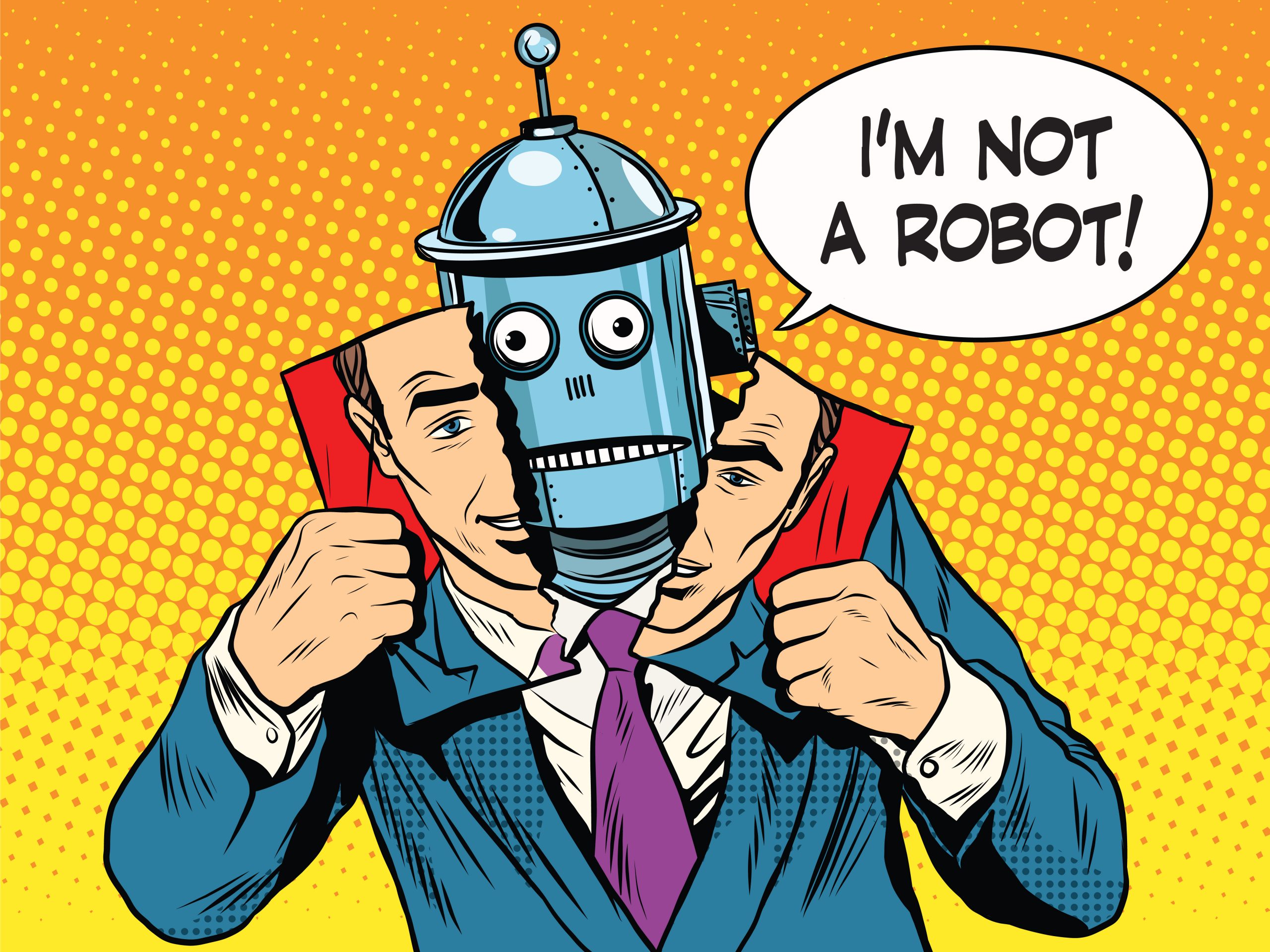 For the past 60 years, scientists have been able to utilize artificial intelligence (AI), machine learning, and other technological advances to “promote the general science …”. U.S. courts have increasingly come under pressure to not only allow AI-directed applications as patentable subject matter, but also from a small yet determined and growing contingency of IP professionals, to recognize the AIs themselves as the inventors. The EPO recently handed down guidance that AI could not be recognized as inventors on patent applications. The purpose of this piece is not to debate the merits of whether or not AI should be given inventor status on applications which, it has been argued, they are rightly due—nor should it be. It is important, however, to peek beyond the looking glass into a future where AI are given status in the United States that has, as of the writing of this piece, been reserved for human beings. Let’s explore a few main issues.

Patent Rights Belong to the Inventor

In the current technological age, many companies whose lifeblood resides with staying ahead of the competition require some form of assignment agreement contingent upon employment. Other companies still have incentive programs to drive innovation and stay at the cutting edge of their given industry. In a world where AI are given equal status as inventors, no company would own the rights associated with an AI’s inventions. The further questions in the logic stream would have to be “Can an AI enter into a legally-binding assignment agreement with another entity, and if so, how could such an arrangement be done?” This would require much guidance from the courts, and the time it would take to do so could allow chaos to run amok while a determination was made.

The provisions of the Constitution are quite clear when it comes to the purpose of having a patent infrastructure in the first place—“to promote the progress of science and useful arts, by securing for limited times to authors and inventors the exclusive right to their respective writings and discoveries” (U.S. Constitution. Article I Section 8, Clause). With an AI serving as inventor, how does one go about obtaining a license to such technology? We could be living in a world where AI have {limited} monopolistic control over a growing number of patents as the use of AI only increases year over year. Without further amendments or court guidance, this would result in a company that created the AI being in the awkward position of infringing the very technology which came about under their own auspices, and paid for at their own expense (I don’t know if AI have mobile banking set up yet).

Citizenship of the Inventor Determines Geography

Say the aforementioned hurdles are all overcome, through court precedent or otherwise. In part, guidance would have to include instructions regarding citizenship-based limitations on foreign filing. MPEP 1806states that to file a Patent Cooperation Treaty application, one inventor or assignee must be a citizen of a Contracting State (PCT Article 9, PCT Rule 18). Such a determination would be impossible without not only recognizing AI as a legal entity for purposes of inventorship, but further still the human distinction of being a citizen, with all the rights and duties that come along with such a distinction.

We are years away from the Inventor Rights Act of 2019 (IRA’19) materializing into anything actionable, assuming it ever does. If it ever does, however, individual inventors’ rights will be heightened and reinforced as many have been crying for at least since Alice. Now lump in AI to this to-be-strengthened category of inventors. One provision of the IRA’19 as it currently is proposed would allow for an inventor to file for preliminary injunction on an accusation of infringement. It is bad enough getting sued for patent infringement—now imagine it is an AI acting as plaintiff. This is where the thought experiment waxes philosophical: Would an AI be entitled to damages? Could an AI be subpoenaed as a defendant in patent litigation were they named as an inventor?

AI Issues are Not Going Away

As AI and other forms of technological advancement continue to be used at an increasing rate, the questions posed in this piece and others will only grow in need for the Federal Circuit to provide clear instructions. Industries the world over are integrating AI into their daily operations, and using them to innovate in areas the human mind has been incapable of so doing historically. The use of AI in these areas has overcome one hurdle of even being patentable subject matter in the first place, and they may be overcoming the hurdle of personage sooner than we think, ushering in a new set of judicial Pandora’s boxes.

Paul Ashcraft is an intellectual property professional most recently having served as an Intellectual Asset Manager with Halliburton, owning one of the largest patent portfolios in North America. Paul originally entered the [...see more]