“Many tech companies possess highly valuable IP as part of their patent portfolios that is expensive to maintain, but generates little or no revenue. But the economics and law have shifted favorably in recent times.” 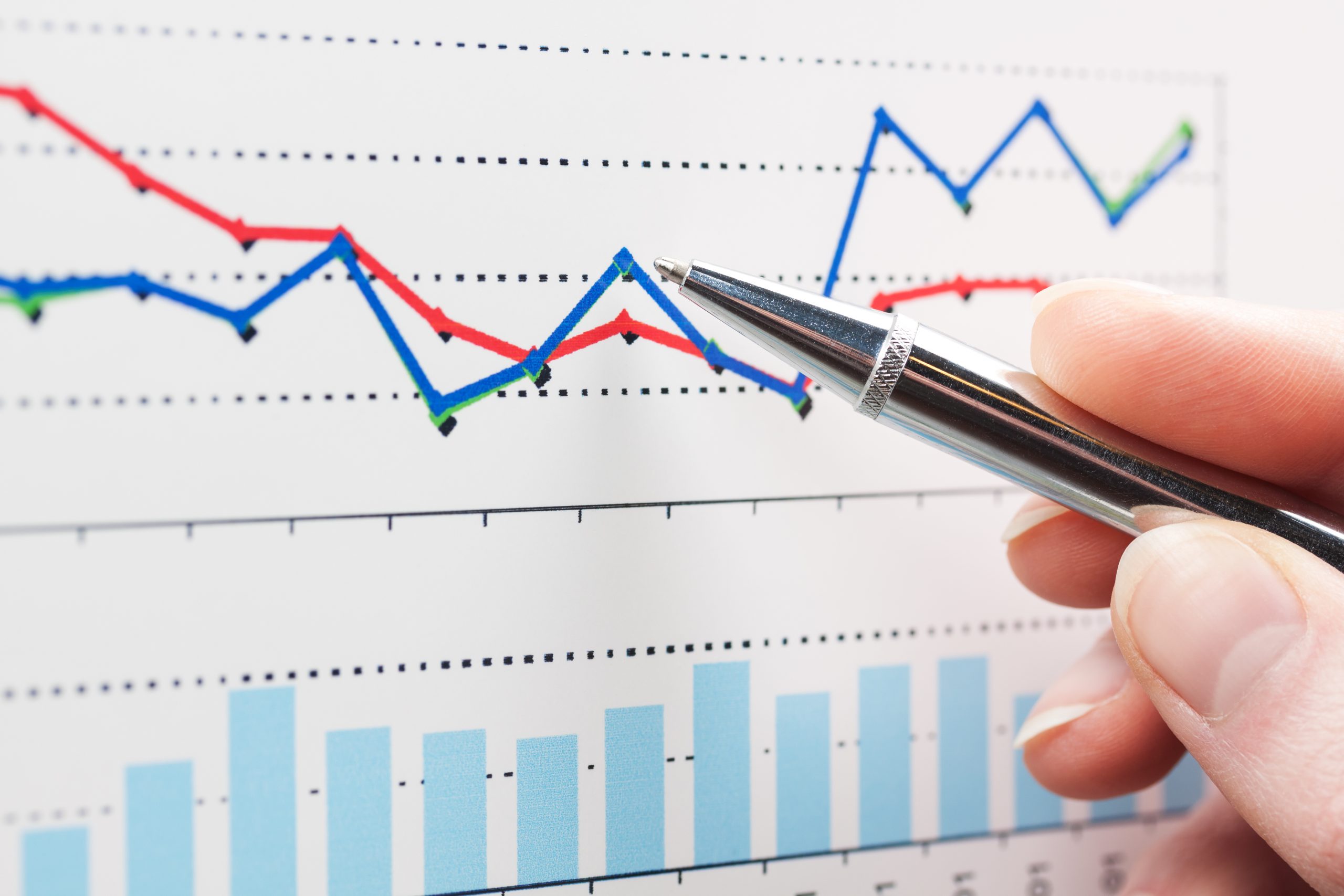 The COVID-19 pandemic and widespread shelter-in-place orders have hit every corner of the country’s economy, including tech companies of all sizes. Many tech companies have traditionally maintained large patent portfolios to enhance company value and for defensive reasons—i.e. to dissuade competitors from filing suit. But monetizing these dormant patent assets—which can cost a great deal to simply maintain—may provide a solution during these difficult economic times.

We of course do not recommend asserting any IP right that could hinder a coronavirus cure or treatment. But for companies with large patent portfolios in computer, server, software, and other hardware-related technology, the economic times may be right to monetize those assets, and luckily, the law is trending in favor of patent holders both in district courts and before the Patent Trial and Appeal Board (PTAB).

As has always been true, damages awards in patent cases are potentially enormous. Even setting aside pharmaceuticals, which often claim the largest awards, there has been a notable string of large awards in recent years in the “general tech” space, including: $200 million against Wells Fargo on patents relating to remote check deposit, $440 million for VirnetX in its case against Apple regarding secure communications in applications like FaceTime, $400 million for Kaist in a case against Samsung and others relating to semiconductor technology, and so on.

In addition, litigation funding has now become commonplace, meaning tech companies can pursue large judgments like these at little or no cost. In a typical litigation funding arrangement, the funder pays all or nearly all of the costs of litigation, including an agreed fraction of outside counsel’s fees. In exchange, both the funder and outside counsel receive a share of any recovery, with the balance going to the patent owner. This kind of arrangement could enable companies to generate significant revenues from their otherwise dormant patent holdings for substantially less risk.

District Courts: Trimming Back Invalidity Under Alice As Applied to Computer-Related Patents

The legal landscape in federal district court has also been shifting in favor of patent owners, and in particular regarding patents on computer and hardware-related inventions.

In the wake of the Supreme Court’s 2014 landmark Alice Corp. v. CLS Bank International case clarifying what is and is not patentable, many district courts regularly found that patents covering various computer and hardware inventions were invalid under Section 101. In recent years, however, the Federal Circuit and other courts have chipped away at the breadth of the Alice test in many rulings, slowly shifting the law more in favor of patent owners.

The PTAB: Statistics and Rulings Trending in Favor of Patent Owners

The statistics and a few recent rulings at the PTAB also favor patent owners.

After Congress created the inter partes review (IPR) process in 2011 as part of the America Invents Act, the PTAB at first instituted nearly every IPR petition it received. In 2013, for example, it instituted 87% of IPR petitions. But that number has fallen to just 56% in the most recent reporting period. See USPTO Trial Statistics (Jan. 2020). IPRs are therefore no longer the death knell to patent infringement actions that they once were.

On top of these statistics, two recent developments regarding the timing and scope of IPR proceedings also favor patent owners.

First, the PTAB has always possessed the statutory authority to refuse to institute an IPR if it presents “the same or substantially the same prior art or arguments” as those that “previously were presented to the Office” in another proceeding. 35 U.S.C. § 325(d). In February 2020, the PTAB clarified that it may deny institution even if the IPR is based on new prior art never considered by the Patent Office, as long as the new prior art discloses “substantially the same information” as prior art the Patent Office did previously consider. Advanced Bionics, LLC v. MED-EL Elektromedizinische Geräte GmbH, IPR2019-01469, Paper 6 at 15 (Feb. 13, 2020). Thus, a petitioner relying upon new prior art now has the added burden of explaining why such art is different than references the Patent Office has previously considered to obtain institution.

Second, in September 2018, the PTAB refused to institute an IPR where the district court proceeding was “nearing its final stages” and an IPR would therefore be inefficient. NHK Spring Co. Ltd. v. Intri-Plex Technologies, IPR2018-00752 Paper 8 at 20 (PTAB Sept. 12, 2018). This puts additional pressure on petitioners who have been accused of infringement in a parallel proceeding. This is especially in venues with fast-moving patent dockets, such as the Western District of Texas, where Judge Albright has publicly claimed to be able to resolve a patent case more quickly than the PTAB.

Both these changes suggest that IPRs may not be the hurdle they once were for patent owners, easing the path for tech companies to assert and generate revenue from their patent portfolios.

How Companies Can Begin Planning a Patent Assertion Program

Many tech companies possess highly valuable IP that is expensive to maintain, but generates little or no revenue. But the economics and law have shifted favorably in recent times, and tech companies should consider changing their defensive patent portfolio strategies as well.