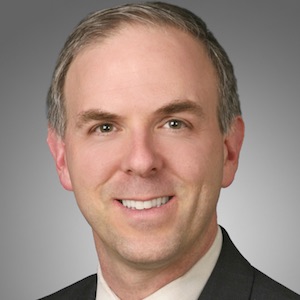 This episode of Clause 8 features an interview with Brian Pomper of the Innovation Alliance.

Thomas Edison, the Wright Brothers, and Charles Goodyear are some of America’s best-known innovators. Instead of just making and selling the final products, they obtained patents and licensed their innovations to manufacturers. American companies like IBM, Qualcomm, and Dolby have followed this great American tradition of focusing on innovation.

However, the patent troll narrative has undermined the idea that innovators should be incentivized and rewarded for their efforts. A string of Supreme Court decisions and the passage of the American Invents Act were part of an effort to deal with the so-called “patent troll” problem.

Around the time that the AIA was being debated in Congress, a diverse group of technology companies that focus on research and development formed the Innovation Alliance to educate DC policymakers.

And, Brian – a registered patent attorney who worked for several years on Capitol Hill – became the executive director of Innovation Alliance shortly after it was started.

During this episode, Brian discusses:
• working in Congress and how he became the head of The Innovation Alliance;
• the #1 way to improve the patent system;
• what unites the Innovation Alliance;
• how the Innovation Alliance tried to improve the AIA;
• the Obama administration’s continued efforts to restrict patent rights;
• how DC became more patent friendly;
• the Senate IP subcommittee and why there’s still hope for legislative action to fix patent eligibility;
• importance of having grassroots support for legislative efforts;
• the impact that the Covid-19 pandemic is having on the patent policy debate and the Open Covid Pledge; and
• much more!