Assessing the Impact of American Axle Six Months Out

“Both anecdotal evidence and statistical data support the fact that the American Axle decision has not yet significantly affected the prosecution of mechanical inventions before the USPTO…. That said, because we are still only six months removed from the decision… we cannot be sure [it won’t going forward].” 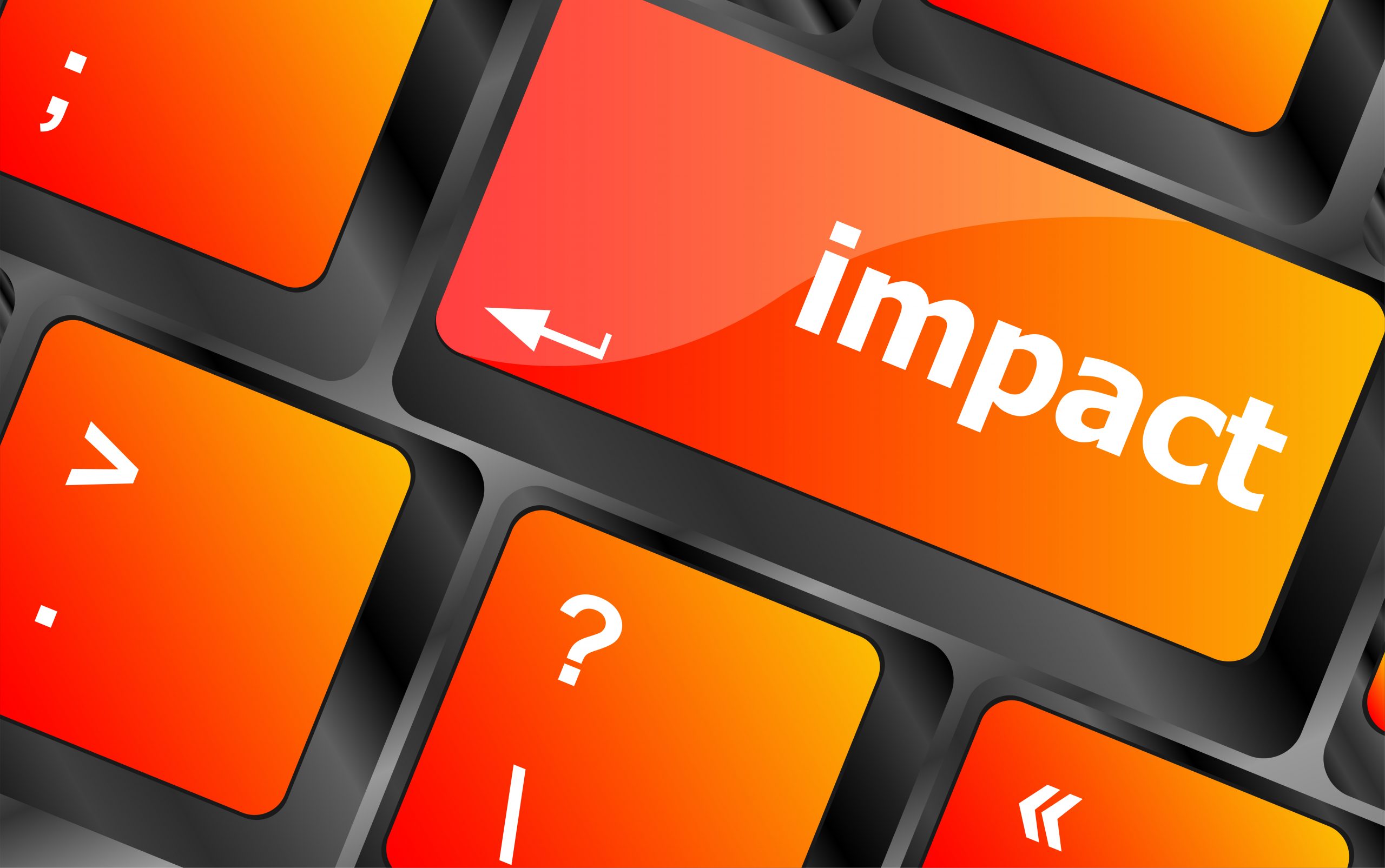 Since the Supreme Court’s Alice decision in 2014, many patent prosecutors in Industrial & Mechanical Technologies practice groups have been spared the headaches that the decision created for their colleagues in Electrical & Computer Technologies practice groups. So, it came as quite a surprise, perhaps unwelcome to some, when the Federal Circuit decided American Axle v. Neapco, invalidating claims for a method for manufacturing propshafts as being directed to ineligible subject matter under Section 101 of the U.S. Patent Act.

The initial reaction of many people to the American Axle decision mirrored the criticism of Rep. Doug Collins, R-Ga, the ranking Republican on the House Judiciary Committee, who said, “[i]t’s unthinkable the courts found this invention, a manufacturing process for making a key automotive part, as patent ineligible,” and the concern later expressed by former Federal Circuit Chief Judge Paul R. Michel, in an amicus brief supporting American Axle, that the decision put “seemingly every patent [in] eligibility jeopardy.” This concern prompted many to discuss practical tips for drafting claims to avoid that exact result.

Neapco, in its December 18, 2019 response to American Axle’s petition that the Federal Circuit rehear the case en banc, nonetheless asserted that “any concern over the potential impact of this case on future cases is vastly overstated, and this case is narrowly limited to the unique claims at issue.”

Six Months Later: What is the Impact?

Almost six months later, it appears that Neapco was right, at least when it comes to patent prosecution in the mechanical arts. Indeed, both anecdotal evidence and prosecution data aggregated by Juristat demonstrate that the American Axle decision has not affected the prosecution of mechanical inventions before the USPTO in any significant way.

At the outset, it is widely agreed upon by many lawyers who routinely handle mechanical prosecution that there has not been any noticeable increase in rejections under section 101 in the last six months (or really even in the six years since Alice, thankfully).

More importantly, an analysis of the prosecution data obtained from Juristat over the last year also reveals no significant increase in rejections under section 101 in the mechanical arts.

In sum, both anecdotal evidence and statistical data support the fact that the American Axle decision has not yet significantly affected the prosecution of mechanical inventions before the USPTO. That said, because we are still only six months removed from the American Axle decision and there are potentially thousands of pending mechanical applications to be examined, and the decision may ultimately be reviewed by the full Federal Circuit and / or the U.S. Supreme Court, we cannot be sure that the American Axle decision will not significantly impact the prosecution of mechanical patent applications going forward. In the meantime, patent applicants would be wise to heed the practical tips discussed above in order to ensure their mechanical patents do not fall victim to section 101. At the same time, many patent practitioners will continue to hold out hope that Rep. Collins and his colleagues in Congress will fix section 101 once and for all.

Similar to prosecution, there has not been much litigation yet involving the American Axle case. Numerous courts continue to apply the Alice test when making determinations under section 101, but few have cited American Axle in the process. Although citations to American Axle have not yet become widespread among district courts, litigants in the Northern District of California and the District of Delaware should be aware that the case is on at least some of the judges’ minds. Interestingly, none of the cases citing American Axle so far have been for mechanical devices or processes for manufacturing mechanical devices.

In the Northern District of California, Judge Donato has twice relied on American Axle – at least in part – when determining claims related to digital images and digital cameras were invalid under section 101. In Yu v. Apple, the claims generally related to dual-lens cameras, and the Court determined at the Alice step one approach that the invention was directed to the “abstract idea of taking two pictures and using those pictures to enhance each other in some way.” Case No. 3:18-CV-06181-JD, 2020 WL 1429773, at *3 (N.D. Cal. Mar. 24, 2020). In reaching this conclusion, the Court cited American Axle and focused on the “essentially result-focused functional character of claim language” and further noted that the specification provided no description for how the claimed invention achieved the results. Id. At step two, the Court also determined the claims lacked an inventive concept and thus the claims were directed at patent ineligible subject matter. Id. As you may recall, in American Axle, the dissent sharply criticized the majority’s inclusion of “the how” it works as part of a 101 determination and suggested it should instead be left for an assessment of enablement under section 112. In Yu v. Apple, the Court did exactly that – it determined at step one that the specification did not describe how the claimed invention improved image qualities, and thus was merely directed at an abstract idea. Perhaps the Federal Circuit will have a chance to address whether “the how” should be included in the section 101 analysis again because Yu filed a Notice of Appeal on May 1, 2020.

In Rothschild Digital Confirmation, LLC v. Skedulo Holdings Inc., Judge Donato also determined that claims related to cataloging digital images were directed at an abstract idea at step one. Case No. 3:19-CV-02659-JD, 2020 WL 1307016, at *4 (N.D. Cal. Mar. 19, 2020). In making its determination, although the Court relied heavily on a Federal Circuit case which invalidated similar claims related to classifying, storing, and organizing digital images, In re TLI Commc’ns LLC Patent Litig., 823 F.3d 607 (Fed. Cir. 2016), the Court also cited American Axle, noting that the elements of the claim at issue are “essentially result-focused, functional character.” Likewise, at step two the Court determined that the claims did not add an inventive concept, and thus were directed at patent ineligible subject matter.

Although district courts have only cited American Axle in a handful of opinions over the last six months, courts and litigants alike are likely waiting to see the result of the petition for rehearing en banc. In the meantime, accused infringers should examine whether the asserted claims are directed merely at a results-oriented functional character such that the American Axle case might provide support for invalidating the claims. Conversely, patentees should ensure that claims vulnerable to challenges under 101 sufficiently recite how to achieve a specific result when deciding which claims to assert.

Only time will tell whether American Axle will have a long-term impact on patent prosecution or litigation or whether it was merely a blip on the radar of Alice and its prodigy.

Ryan Schermerhorn is a registered patent attorney with Marshall, Gerstein & Borun LLP who helps clients in all stages of patent prosecution. His engineering background provides him with an understanding of clients’ [...see more]