“If the reporting in the Wall Street Journal article is accurate, then statements Amazon made to the Committee about the company’s business practices appear to be misleading, and possibly criminally false or perjurious.” – Letter to Jeff Bezos 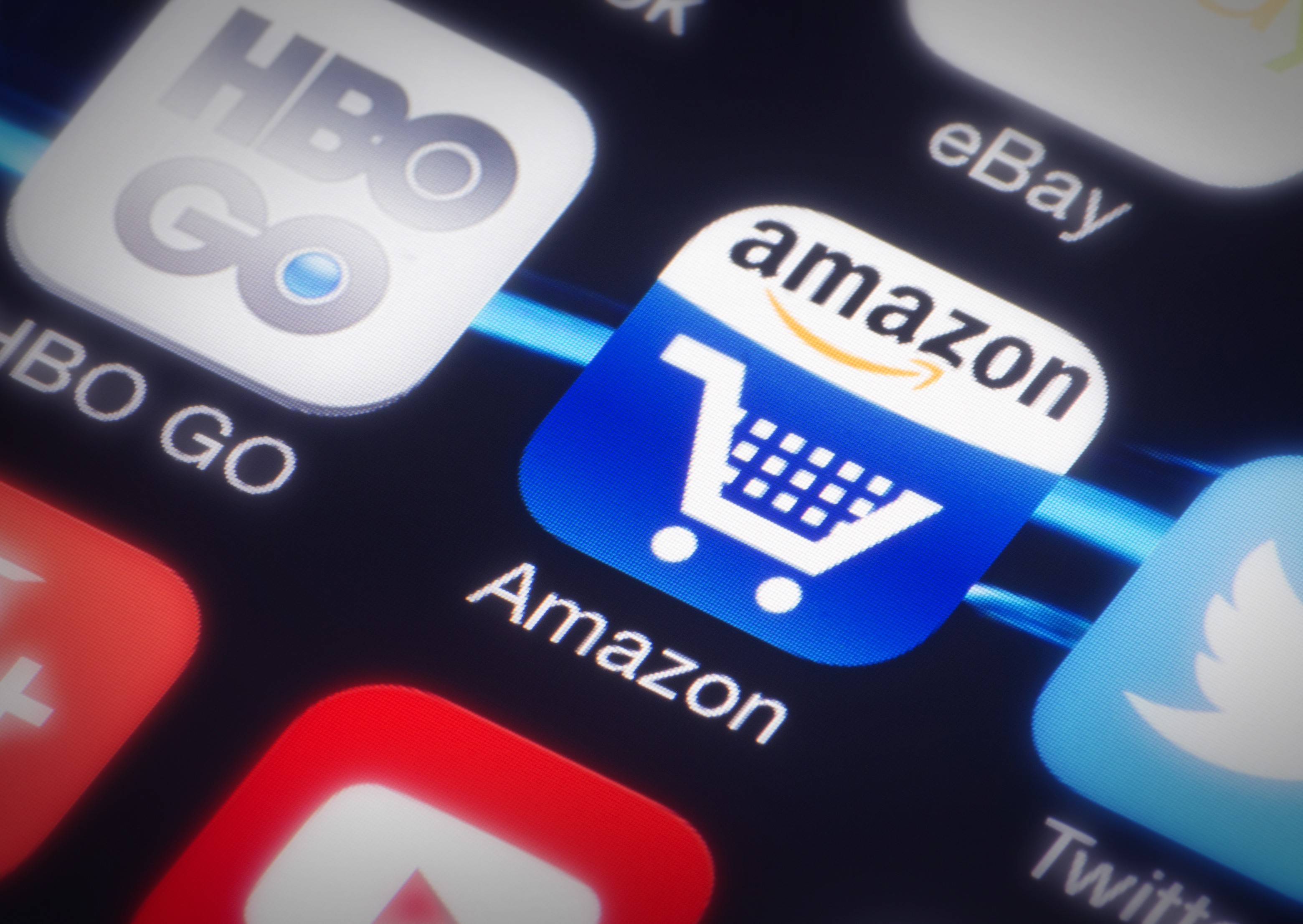 On May 1, Representative and House Judiciary Committee Chairman Jerrold Nadler (D-NY) and a bipartisan coalition of members of the Subcommittee on Antitrust, Commercial and Administrative Law signed a letter addressed to Amazon CEO Jeff Bezos. The letter focuses on antitrust issues posed by Amazon’s alleged use of third-party seller data to develop products competing with those sellers, allegations that directly contradict testimony offered by Amazon last year during a House Antitrust Subcommittee hearing. It also calls upon Bezos to testify before the House Judiciary Committee to clear up any discrepancies between the recent Wall Street Journal article and Amazon’s prior testimony to Congress on the subject of third-party seller data.

The letter references an April 23 article published by The Wall Street Journal, which discusses ways that the e-commerce giant has leveraged sales data from independent sellers using its platform to directly compete with those sellers, activities which fly in the face of the company’s own policies. As the lawmakers’ letter points out, more than 20 Amazon employees were interviewed for the story, many of whom stated that it was “standard operating procedure” to collect data from third-party sellers for use in Amazon’s product development activities. Far from being the only instance of such concerning corporate conduct, Rep. Nadler and others cite to independent reporting and antitrust investigations conducted by the European Commission following similar claims of anti-competitive behavior.

The potential that Amazon has engaged in these activities is made a more pressing concern by the fact that Amazon expressly denied such allegations during testimony on Capitol Hill during a hearing in front of many of the same lawmakers now asking the company to account for the discrepancy. Last July, the House Antitrust Subcommittee held a hearing on online platforms and market power during which the subcommittee heard testimony from Nate Sutton, Amazon’s Associate General Counsel for Competition. Sutton’s written testimony clearly stated that the success of third-party sellers is crucial for Amazon’s own success, that such sellers improve the competitiveness of Amazon’s online platform by offering low-cost alternatives to consumers and that Amazon has expended a lot of resources to support and build infrastructure for those sellers.

The reason our marketplace model has worked so well, and why both Amazon and our selling partners have thrived since we introduced it, is that we are partners—we complement each other, and together we can create a better customer experience than either could create alone. This helps explain the wide proliferation of the marketplace model by retailers of all types and sizes around the world, further intensifying competition within retail.

During the hearing, however, Sutton was questioned multiple times on the topic of whether Amazon collects third-party sales data to develop competing products. At one point, Representative David Cicilline (D-RI), Chairman of the House Antitrust Subcommittee and a signatory to the letter addressed to Jeff Bezos, asked Sutton to clarify whether or not Amazon uses the massive amounts of third-party seller data it collects in order to promote Amazon products on its own platform, reminding Sutton that he was under oath prior to his answer. “We don’t use individual seller data to directly compete with them,” Sutton responded. Given the recent reports indicating that Amazon’s actual practices conflict with Sutton’s flat denial, there’s little wonder why the subcommittee’s membership is keen on getting a straight answer from the CEO of one of the world’s most valuable companies.

The letter from the House Antitrust Subcommittee membership also points out written responses submitted by Amazon to the subcommittee which conflict with the recent Wall Street Journal report. Soon after the hearing attended by Sutton, Amazon’s General Counsel David Zapolsky sent a letter to Rep. Cicilline following up on Amazon’s testimony which stated that the company “prohibit[s] in our private label strategy the use of data related specifically to individual sellers” and that any seller data collection was aggregated to analyze consumer behavior, a common retail practice. Last October, Amazon provided written responses to questions on the record from the July antitrust hearing in which the company reiterated that Amazon’s corporate policies prohibited the company from using data from individual sellers to make sourcing or product decisions.

“If the reporting in the Wall Street Journal article is accurate, then statements Amazon made to the Committee about the company’s business practices appear to be misleading, and possibly criminally false or perjurious,” the letter to Bezos reads. The letter cites to a couple of statutes in U.S. federal criminal code supporting the legal liability that Amazon could face if it did offer false testimony. 18 U.S.C. § 1001 governs general statements and provides that anyone who knowingly makes a false statement or representation in any matter under federal-level jurisdiction, including those within the legislative branch and conducted pursuant to any legislative committee’s authority, can be punishable by a fine and a prison term of up to five years. 18 U.S.C. § 1621 governs perjury and it provides for similar punishment for those who commit perjury by stating material the individual doesn’t believe to be true after having taken an oath to testify truthfully. Sutton’s truth in testimony form shows that he signed the false statements certification establishing liability for any presentation of false information to the subcommittee.

The recent Wall Street Journal report on Amazon’s alleged use of third-party sales data has also prompted a response from the U.S. Senate. Senator Josh Hawley (R-MO), a member of the Senate Judiciary Committee, recently sent a letter addressed to Attorney General William Barr asking AG Barr to open up an antitrust investigation into Amazon to look into the alleged practices reported by The Wall Street Journal.

This isn’t the only time that Amazon has been accused of leveraging its e-commerce platform to steal market share from tech developers after releasing a competitor product. Back in May 2017, when Amazon released its Echo Show home intercom system, news reports indicated that the device shared several similarities to a voice-activated home device developed by Nucleus, a company which had previously received a multi-million dollar investment from Amazon’s Alexa Fund.