“In addition to reasonable royalty damages, entities of no more than 500 employees may be entitled to costs and attorneys’ fees incurred in bringing a patent infringement action against the government unless the court finds that the position of the United States was substantially justified or that special circumstances make an award unjust.” 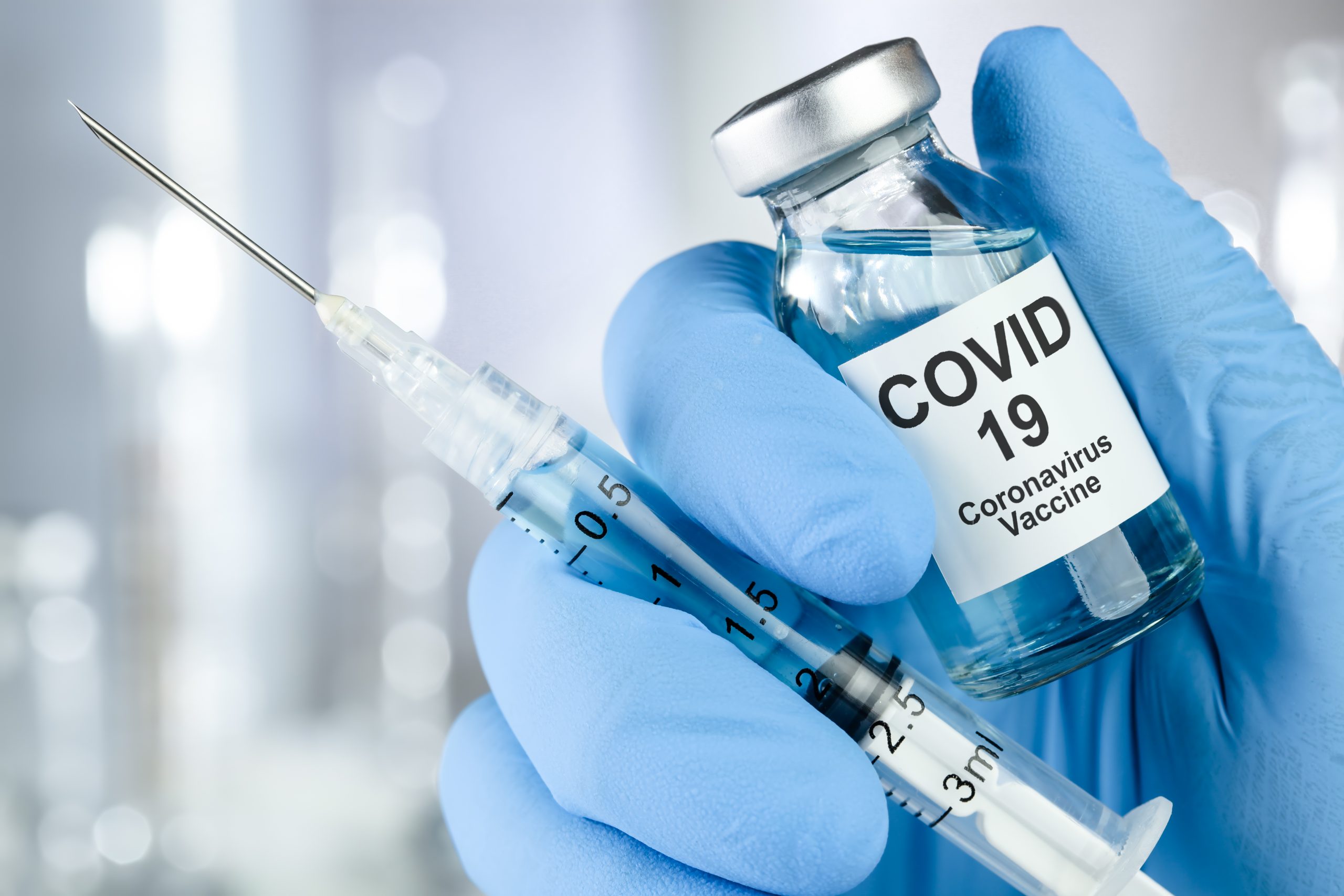 As COVID-19 continues to rapidly sweep the globe, government agencies at all levels are taking measures to curb the spread of the virus. Private companies have announced plans for and advancements in testing, antivirals and vaccines, leading some members of Congress to raise concerns about whether these medical countermeasures “will be affordable and accessible to the public” in light of companies’ ability to enforce their patent rights and exclude competitors. See Kevin J. Hickey, Cong. Research Serv., LSB10422,  COVID-19 Medical Countermeasures: Intellectual Property and Affordability (March 18, 2020). This, in turn, has led to concerns that the government may appropriate private intellectual property rights in order to combat the virus.

Section 1498(a): A Remedy Against the Government

Pursuant to 28 U.S.C. § 1498(a), patent owners have a remedy against the federal government in the event the government takes private patent rights without first obtaining a license or otherwise first compensating the patent owner. Section 1498(a) provides:

In determining the “reasonable and entire compensation” the government owes a patentee in the event of patent infringement, the United States Court of Federal Claims, the court with jurisdiction over monetary claims against the federal government, will suppose a hypothetical negotiation between the parties as outlined in Hanson v. Alpine Valley Ski Area, Inc., 718 F.2d 1075, 1078 (Fed. Cir. 1983) while following the factors set forth in Georgia-Pacific Corp. v. United States Plywood Corp., 318 F. Supp. 1116, 1120 (S.D.N.Y. 1970). See FastShip, LLC v. United States, 131 Fed. Cl. 592, 610 (2017) (“To supplement the court’s analysis of a reasonable royalty in the context of a hypothetical negotiation, the court may rely on the factors provided in [Georgia-Pacific]”); see also Gargoyles, Inc. v. United States, 113 F.3d 1572, 1580-81 (Fed. Cir. 1997) (affirming the trial court’s use of the Georgia-Pacific factors in calculating the royalty for a violation of section 1498(a)).

In addition to reasonable royalty damages, patent owners may also recover attorneys’ fees and costs.  Under the statute, those entities with no more than 500 employees are entitled to costs and attorneys’ fees incurred in bringing a patent infringement action unless the United States proves it was substantially justified in infringing or proves that special circumstances make such an award unjust. If, however, the action has been pending more than ten years, an award of attorneys’ fees and costs becomes automatic for such entities:

Reasonable and entire compensation shall include the owner’s reasonable costs, including reasonable fees for expert witnesses and attorneys, in pursuing the action if the owner is an independent inventor, a nonprofit organization, or an entity that had no more than 500 employees at any time during the 5-year period preceding the use or manufacture of the patented invention by or for the United States. Notwithstanding?the preceding sentences, unless the action has been pending for more than 10 years from the time of filing to the time that the owner applies for such costs and fees, reasonable and entire compensation shall not include such costs and fees if the court finds that the position of the United States was substantially justified or that special circumstances make an award unjust.

In cases brought under § 1498, the government may assert all of the typical defenses to patent infringement, such as non-infringement, unpatentability, invalidity or unenforceability.  However, if the patentee overcomes these hurdles, the government is required to pay the patentee “[r]easonable and entire compensation for its use of the technology.

Moreover, a patentee may be entitled to prejudgment interest. Patent owners are entitled to prejudgment interest for delayed compensation of royalties “since his damages consist not only of the value of the royalty payments but also of the foregone use of the money between the time of the infringement” and date of the paid judgment. Liberty Ammunition, Inc. v. United States, 119 Fed. Cl. 368, 402 (2014). The proper rate is left to the court’s discretion. Id. “Rates used in the past include, inter alia, the prime rate, the prime rate plus a percentage, a U.S. Treasury bill or note rate, the tax-overpayment rate based upon 26 U.S.C. § 6621, and the Contract Disputes Act rate based upon 41 U.S.C. § 611.” Id. (citations omitted).

In summary, patent owners are not powerless against the federal government’s commandeering of their intellectual property.

Laura Burson is a partner in the Intellectual Property Practice Group in Sheppard Mullins’ Los Angeles office. Laura focuses on intellectual property litigation with an emphasis on patent law. She is a [...see more]

Bradley Graveline is a partner in the Intellectual Property and Litigation Practice Groups in the firm’s Chicago office. Brad has more than 25 years of experience litigating patent infringement cases, trademark disputes, [...see more]

Evan Sumner Evan is a litigation associate in Wilson Sonsini Goodrich and Rosati’s San Diego office, where he focuses his practice on patent litigation in the areas of pharmaceuticals, biologics, and medical [...see more]