“The musical elements of the ostinato in ‘Joyful Noise’ were not ‘numerous enough and arranged in a sufficiently original manner to warrant copyright protection.’ Further, the signature elements of ‘Joyful Noise’ did not make up a ‘particularly unique or rare combination, even in its deployment as an ostinato.’”

The U.S. District Court for the Central District of California on Monday granted Katy Perry’s motion for judgment as a matter of law (JMOL) and vacated the jury’s verdicts regarding liability and damages. In particular, the court found that the plaintiffs did not satisfy the extrinsic test, whereby the court determined whether any elements of plaintiffs’ eight-note ostinato (defined as “a continually repeated musical phrase or rhythm”) from the song “Joyful Noise” were protected and objectively similar to the allegedly infringing eight-note ostinato from Perry’s song “Dark Horse” (hear a comparison here). 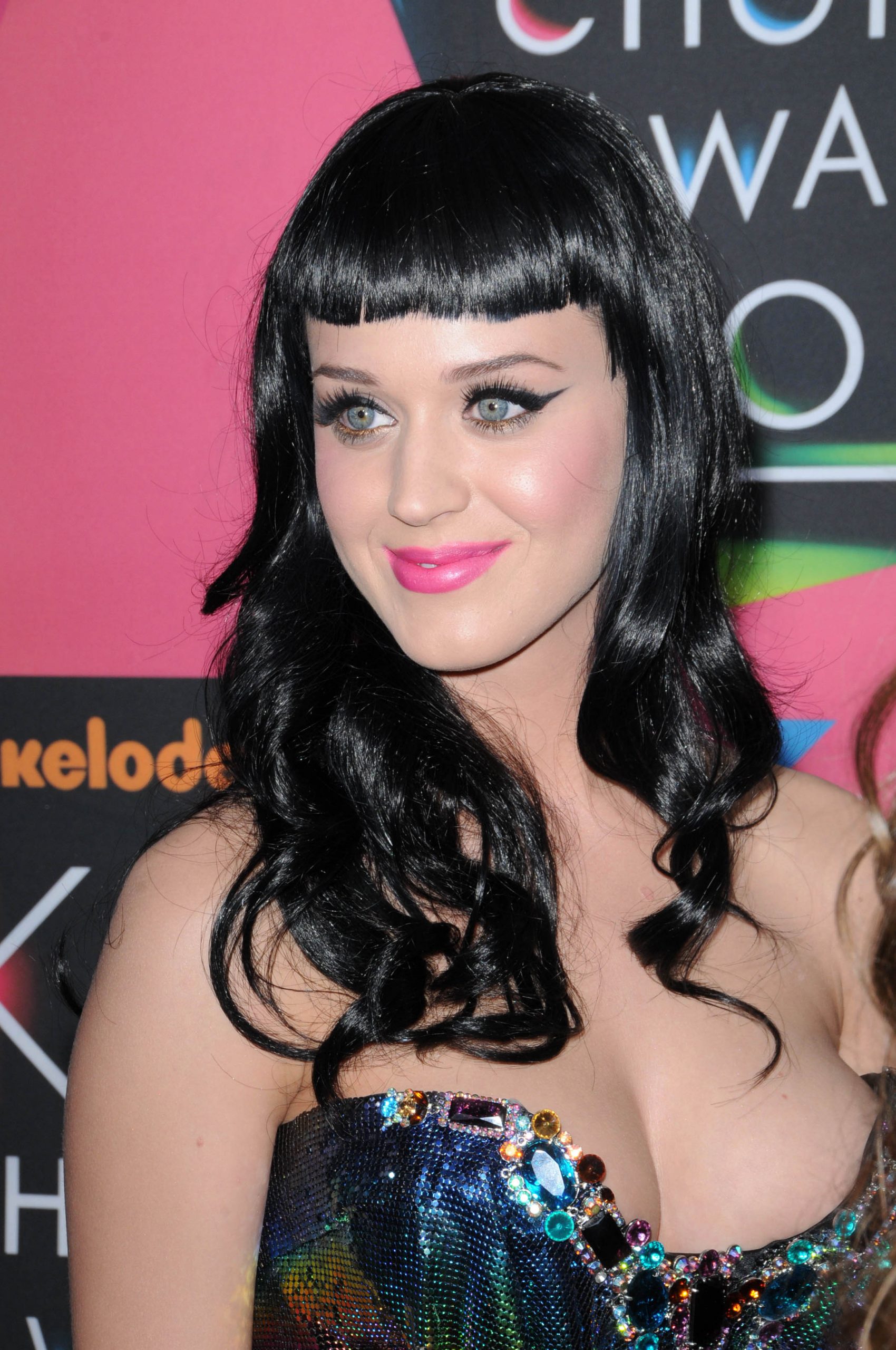 Plaintiffs Marcus Gray, Emanuel Lambert, and Chike Ojukwu (collectively, “Flame”) filed a copyright infringement action against Katy Perry, and others, (collectively, “Perry”) claiming that the instrumental beat of the ostinato in “Joyful Noise” was protectable original expression and that Perry had access to and copied the ostinato when composing the ostinato for “Dark Horse.” Following a jury trial held in July and August of 2019, the jury entered verdicts finding Perry liable for copyright infringement and awarded Flame $2.8 million dollars in damages. The court entered judgment in favor of Flame in September 2019 and Perry filed a renewed motion for JMOL, or for a new trial, in October 2019. A group of musicologists also submitted an amicus brief in support of Perry’s motion.

The extrinsic test, which presented a question of law for the court, raised the question of whether any individual or combination of elements that made up “Joyful Noise” were entitled to copyright protection. The court determined that none of the elements, such as phase length, pitch sequence, and rhythm, as set forth by Flame’s own musicologist, constituted individually protectable elements. The court further noted that the musical elements of the ostinato in “Joyful Noise” were not “numerous enough and arranged in a sufficiently original manner to warrant copyright protection.”  Further, the signature elements of “Joyful Noise” did not make up a “particularly unique or rare combination, even in its deployment as an ostinato.”  Thus, the court concluded that neither the individual nor combination of elements of Flame’s ostinato were entitled to copyright protection under the extrinsic test, and Perry was entitled to JMOL on Flame’s infringement claim.

Next, the court considered whether the evidence submitted at trial supported a conclusion that the two ostinatos were substantially similar. Noting that elements in the “Dark Horse” ostinato needed to be “virtually identical” to the “Joyful Noise” ostinato in order to meet the “substantially similar” standard, the court referred to testimony of Flame’s musicologist. The testimony set forth that there were differences in the pitches of the ostinatos, and they used different “keys, tempos, harmonies, and rhythms.” The court concluded that, even if the “Joyful Noise” combination was entitled to copyright protection, Perry would still be entitled to JMOL because the ostinatos are not “virtually identical.”

The court also considered Perry’s motion for JMOL on substantial similarity pursuant to the intrinsic test, which examined whether an ordinary, reasonable person would consider the total concept and feel of “Joyful Noise” and “Dark Horse” to be substantially similar. Although the court concluded that Flame’s ostinato is neither protected nor virtually identical to Perry’s ostinato, “a reasonable jury could nevertheless conclude that the ‘concept and feel’ of the two ostinatos are ‘intrinsically’ similar.”  Thus, although moot, the intrinsic test was met.

With respect to the question of whether Perry had access to “Joyful Noise”, the court considered evidence submitted by the plaintiffs that “Joyful Noise” was played millions of times on YouTube and Myspace, was nominated for a Grammy, and was performed at hundreds of concerts. The court noted that a reasonable jury could have concluded from the evidence that Perry had a “reasonable opportunity to have encountered ‘Joyful Noise’”. Nevertheless, because Flame failed to satisfy the extrinsic test for substantial similarity, the court granted Perry’s motion for JMOL and vacated the jury’s verdicts with respect to liability and damages.

Owen Sloane, partner at Eisner, LLP, said “it is very satisfying that the courts seem to be moving away from the decisions of the last few years in which copyright protection was extended to what traditionally the copyright bar would have considered not protectable.” He added:

“This expansion of what is considered protectable has wreaked havoc in the music business. In music, there are a limited number of notes a composer can work with and inspiration always comes to a creative person from things that have gone before. If we do not hold to a strict standard of what constitutes unlawful copying, creativity will be adversely affected. No one should have a monopoly on genre, feel, or arrangements of a few notes that are commonly used or are otherwise not original.”