We Won’t Stop Coronavirus Without IP

“Any of the IP-robbing proposals on the policy table would weaken our nation’s biopharmaceutical sector, diminish IP exclusivity, deny Americans the innovations patients enjoy the earliest access to, and take away from our patent system, which has already endured repeated assaults by Congress, courts and administrative bodies for two decades.” 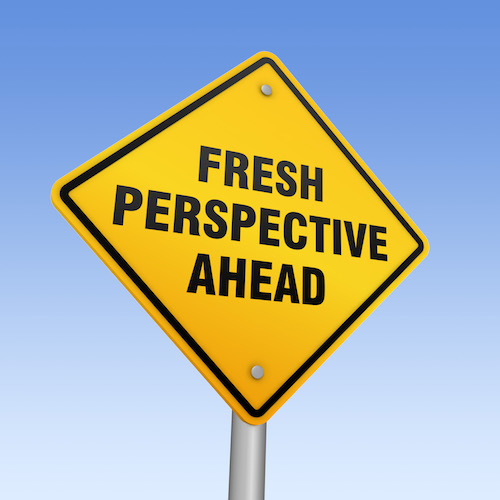 The recent White House meeting with leaders from American pharmaceutical companies sought their help in solving the coronavirus that originated in Wuhan, China and is currently gripping the globe. The meeting was part of the U.S. government marshaling our nation’s private and public medical research and development (R&D) resources in a race to create therapeutics, vaccines, diagnostic tools and cures.

The Wall Street Journal has noted that “a core U.S. strength is the breadth of its private medical resources. That’s on display now as the government is calling on private actors to buttress the federal response.”

Ironically, the same U.S. government urging the same private industry whose intellectual property rights enable it to develop medical miracles to help is targeting American pharmaceutical firms with a number of IP-killing policy proposals. One such bad idea comes from the Food & Drug Administration in a rulemaking titled “Importation of Prescription Drugs Proposed Rule (Docket No. FDA-2019-N-5711).”

This regulatory proposal would allow states and other entities to import certain prescription drugs from Canada. The plan constitutes an assault on private intellectual property rights. Losing IP strength disincentivizes American innovators and investors from pursuing R&D into solving the knottiest, most challenging diseases with therapies and cures — including the spreading coronavirus pandemic.

Of course, the right to private property ranks among the unalienable rights the Founders of the United States referenced in the Declaration of Independence and secured by the U.S. Constitution and the Bill of Rights. Private property rights undergird the R&D business model and IP-intensive sectors of our economy. Those industry sectors lead our nation, and often the world, in innovation.

Now More Than Ever, We Need IP

American IP, including the right to exclude competitors during the limited duration of a patent term, is essential to our solving the current global medical crisis, continually introducing new cures and better therapies and sustaining the high-skill jobs in the life sciences sector.

Prescription drug importation would dampen incentives to take the arduous path of R&D in biopharmaceuticals. R&D in pharmaceuticals assumes great risk of failure on any given potential drug. About nine out of ten drug candidates fail to make it through clinical trials and to the market. The average cost to research and develop a medicine approved to market is conservatively $2.6 billion.

In other words, failures along the way are the norm and successes the exception. And most of the funds invested in drug discovery and development are private dollars. The few but impactful commercial successes fuel the very R&D by which U.S. drug companies come to the rescue during public health emergencies.

These brand medicines must recoup billions and billions of sunk costs for themselves and the nine of ten that fell short. That’s why assaults on IP such as drug importation are so harmful. They effectively steal patent value from inventions. The proposed importation would erase value with each prescription importing Canada’s artificially low, government price controls.

Any of the IP-robbing proposals on the policy table — importing foreign drugs, compulsory licensing, reference pricing to foreign government-set price controls, ex post facto inflationary penalties, march-in outside of Bayh-Dole’s narrow conditions for such exceptional action, etc. — would weaken our nation’s biopharmaceutical sector, diminish IP exclusivity, deny Americans the innovations patients enjoy the earliest access to, and take away from our patent system, which has already endured repeated assaults by Congress, courts and administrative bodies for two decades.

Misguided proposals have other real-world consequences. With pharmaceutical importation, the consequences involve government taking away private investments’ rewards on successful products that would have paid investors a return as well as replenish the R&D pipeline for future breakthroughs. This causes a disincentive to invest and, thus, risks reducing the number of prospective new medicines.

The flaw underlying each of these short-sighted, IP-attacking proposals is the sponsors don’t acknowledge the tremendous value achieved only through expensive, extensive invention, experimentation, engineering and scientific rigor. Rather, they treat high-value inventions as though they were commodities. They see the after-the-fact cost of unit production and say, “See!  They’re overcharging for their products.”  Of course, R&D- and IP-centered creations are expensive!  We’d never have those treasures without IP exclusivity to prime the investment pump.

A High Price for Cheap

I believe all Americans want foreign freeloader countries to pay their fair share for American-made new medicines. But drug importation would disincentivize pharmaceutical innovators by attacking their intellectual property. That would be a high price to pay for “cheaper” medicine.