“More than half of BIO’s member companies that are working on a coronavirus vaccine appear to be small businesses, which are highly dependent on raising venture funding. That’s risky enough already, but if it appears the government’s going to impose an artificial price cap if they discover a vaccine, companies like this could be discouraged from entering the race.” 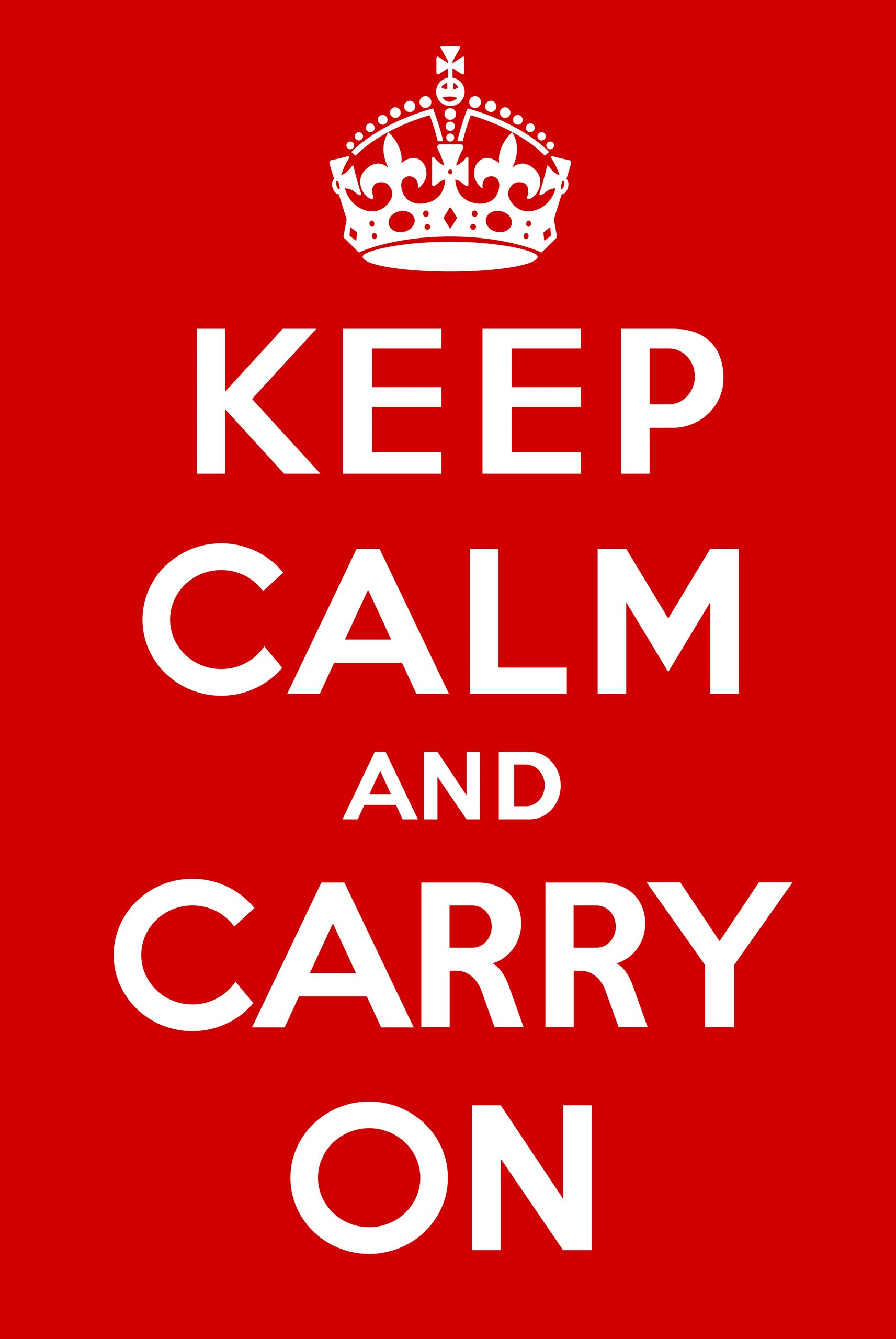 To say that the world’s been deeply shaken by the coronavirus (and the disease it causes, known as COVID-19) is no exaggeration. Our stock market has plunged, world trade is disrupted and people around the globe are fearful about confronting a disease that’s erupted out of the blue. Eyes are turning to the United States of America for a solution. There’s a good reason for that: we are far and away the best at developing new therapies to combat the scourge of disease. In all likelihood, a vaccine for the coronarivus will come out of a partnership between our National Institutes of Health (NIH) and the private sector.

We have tried and true mechanisms for facilitating these arrangements, which NIH has effectively employed in the past. Our political leaders are well advised to leave them alone. Adding more unpredictability at this stage of the game, such as imposing “reasonable pricing” provisions on a vaccine that doesn’t exist, only adds more uncertainty to the equation. And there’s plenty of that already.

Ironically, we’ve been down that road before. Congress browbeat NIH into including a “reasonable pricing” clause in its exclusive licenses and Cooperative R&D Agreements in the 1990’s. The result wasn’t a lowering of prices but a collapse of partnerships with NIH. Here’s what then NIH Director Harold Varmus said when he rescinded the provision in 1995:

… the pricing clause has driven industry away from potentially beneficial scientific collaborations with (NIH) scientists without providing an offsetting benefit to the public.

We are mobilizing the resources of our public and private sectors to respond to the new virus. Adena Friedman, President and CEO of NASDAQ, just wrote this in the Wall Street Journal:

Investors will have to evaluate health-related risks in the weeks and months ahead, and they may well see more volatility. But the efficiency of U.S. markets and the diligence of government and industry researchers working to develop a vaccine should give Americans hope. The coronavirus is the kind of problem that defies simple solutions, but markets are responding as they should– infusing capital for the most promising solutions. Amid market volatility, cool-headed capitalism finds a cure.

Former NASDAQ President Alfred Berkeley estimated that 25% of that market’s value came from technologies and companies formed as a result of the Bayh-Dole Act, which made possible the commercialization of federally-supported inventions, many of which are in the life sciences. There’s no other country in the world that comes close to having such an impact from its government supported R&D. Our system works.

Vaccines Are a Risky Business

We should also recognize there’s a reason companies shy away from the vaccine market—unlike diseases such as cancer and Alzheimer’s, viruses often erupt on the scene and then go into remission. Those who developed effective vaccines have been stuck holding the bag when the crisis abated and governments reneged on agreements to buy their product.

There’s also a cost when companies suddenly shift resources away from ongoing projects to focus on a new threat like the coronavirus. And, of course, even when they get into the race, there’s no guarantee they will be the one who comes up with the most effective vaccine. For the businesses which don’t, no one’s going to pay for their financial losses but themselves.

The Biotechnology Innovation Organization (BIO) recently released a list of their member companies that are now working on a vaccine. More than half the companies on the list appear to be small businesses. That’s another unique aspect of the U.S. system—half of our new therapies originate in small companies. They are highly dependent on raising venture funding. That’s risky enough already, but if it appears the government’s going to impose an artificial price cap if they discover a coronavirus vaccine, companies like this could be discouraged from entering the race.

We Already Have Crisis Mechanisms

Finally, there’s another reason why imposing price controls for something still not created isn’t needed at this stage—the government could be the market. If we need to inoculate people here and around the world with a coronavirus vaccine, it would be done through public health services. The government would be buying in huge quantities and would have the trump hand (pun not intended, but it may be appropriate) in the negotiations. Further, whichever company had the vaccine (or vaccines, there may be more than one that’s effective) would be under tremendous public pressure to get the deal done ASAP. If for some reason that didn’t happen, the government always has the ability to take technologies it needs to meet national emergencies.

So, while we face uncomfortable uncertainties, this is not the time to panic and change the formula which has built our prosperity and shown that it can solve pressing problems by creating effective public/private sector R&D partnerships. We might look to how others have responded for a better model.

Keep Calm and Carry On

Just as it was entering World War II, the English government came up with a poster which said: “Keep calm and carry on.” Little more than six months later, their army was pinned to the beaches at Dunkirk, facing certain annihilation in a matter of days. That was a time for panic, but instead the government called on the Royal Navy and any citizen who owned a boat, no matter how small, to sail to France to evacuate the troops.

The trip was fraught with danger as the Germans controlled the air, but the army was saved. But they had to abandon all of their equipment and now faced the might of the Third Reich all alone. That was another time they could have panicked. Instead, Winston Churchill delivered one of the greatest speeches in English history (and that’s saying something), rallied the country, which inflicted such punishment on the Luftwaffe that Hitler realized that England could never be successfully invaded.

Now it’s time to show what we’re made of—and a time for real leadership. Keep calm and carry on.