“The EU submission to WIPO stated that ‘The inventorship/ownership issue should include fundamental questions concerning identification of AI-generated or AI-assisted inventions by the IP Offices, the possibility of naming a legal person as inventor and the possible consequences to society of according inventorship rights to AI.’” 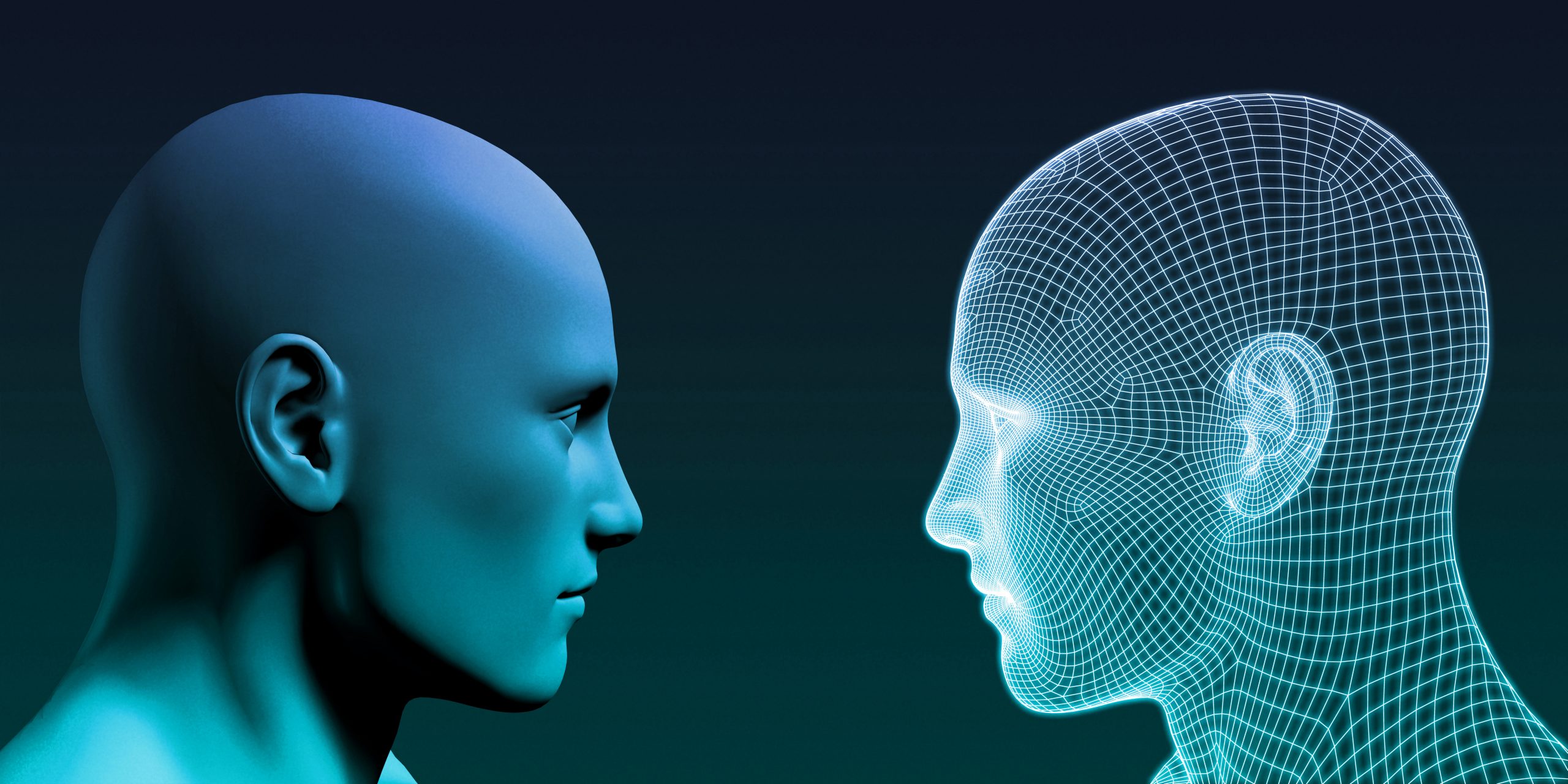 Twenty-two member states of the World Intellectual Property Organization (WIPO), more than 100 organizations, and over 100 individuals have submitted comments and suggestions in response to WIPO’s Draft Issues Paper on IP Policy and AI.

The submissions have been posted in the form and in the languages in which they were received on WIPO’s website.

The comments will feed into a revised issues paper for discussion at the second session of the WIPO Conversation on IP and AI, which takes place in Geneva in May 2020.

Member states that submitted comments included China, France, Germany, Japan, Russia, Switzerland, the UK and United States. The U.S. submission was from the office of the Register of Copyrights; no submission from the USPTO was published.

The European Union and EUIPO also submitted responses, but the EPO did not.

The Draft Issues Paper was published in December 2019 and covered issues in patents, copyright, data, designs, technology gap and capacity building, and accountability for IP administrative decisions. Some of the submissions noted that it did not explicitly address trademarks or trade secrets.

One of the issues highlighted in the Draft Issues Paper concerned inventorship and ownership of patents, “in the case of inventions autonomously generated by AI” with questions such as: should the law permit or require that the AI application be named as the inventor? And who should be recorded as the owner of a patent involving an AI application?

These questions have been addressed by the cases over the DABUS patent applications, as reported by IPWatchdog. (see “EPO Provides Reasoning for Rejecting Patent Applications Citing AI as Inventor”.)

A number of the responses to these questions (including those of IBM UK and Siemens) suggested that the language referring to “inventions autonomously generated by AI” should be clarified in the second draft.

Others firmly rejected the proposition. For example, Intel’s submission stated: “Intel submits that the law should not permit an AI application to be named as an inventor, and that an inventor must be a human being.” Philips took a similar view in its submission: “The usual criteria for inventorship therefore apply in relation to inventions supported by AI: whoever contributed to providing a solution to a problem, is an inventor.” Ericsson’s view was that the concept of inventor may have to be revised once Artificial General Intelligence (AGI) exists, but not yet, and added: “However, Ericsson currently has no firm opinion on whether the existing patent laws need to be revised to cater for AGI or whether a new form of IPR law is needed for that purpose.”

However, the EU submission stated that “The inventorship/ownership issue should include fundamental questions concerning identification of AI-generated or AI-assisted inventions by the IP Offices, the possibility of naming a legal person as inventor and the possible consequences to society of according inventorship rights to AI.” CIPA, which represents UK patent attorneys, said it does not have a single view on whether the law should be changed so that an AI system can be named as inventor: “There are many who think this would be acceptable if the contribution made by the AI system is such that, if a human had made the contribution, the human would be recognized as inventor. Others however think patent applications should continue to require at least one human inventor.”

The Australian Government submission stated: “Australia agrees that discussion of inventorship and ownership issues in relation to AI-generated inventions is of increased importance, especially in light of the recent filing of patent applications where AI is named as an inventor.” It suggested adding questions such as whether the law on inventorship/ownership should be codified or allowed to develop judicially, whether consistency between jurisdictions is needed, and in the event of an AI being named as inventor/owner, how disputes would be resolved.