Greta Thunberg Does Not Need a Trademark Registration

“Given her recent renown, if not fame, in connection with climate activism, Thunberg has likely already established protectable rights under the unfair competition provisions of the federal Lanham Act.” 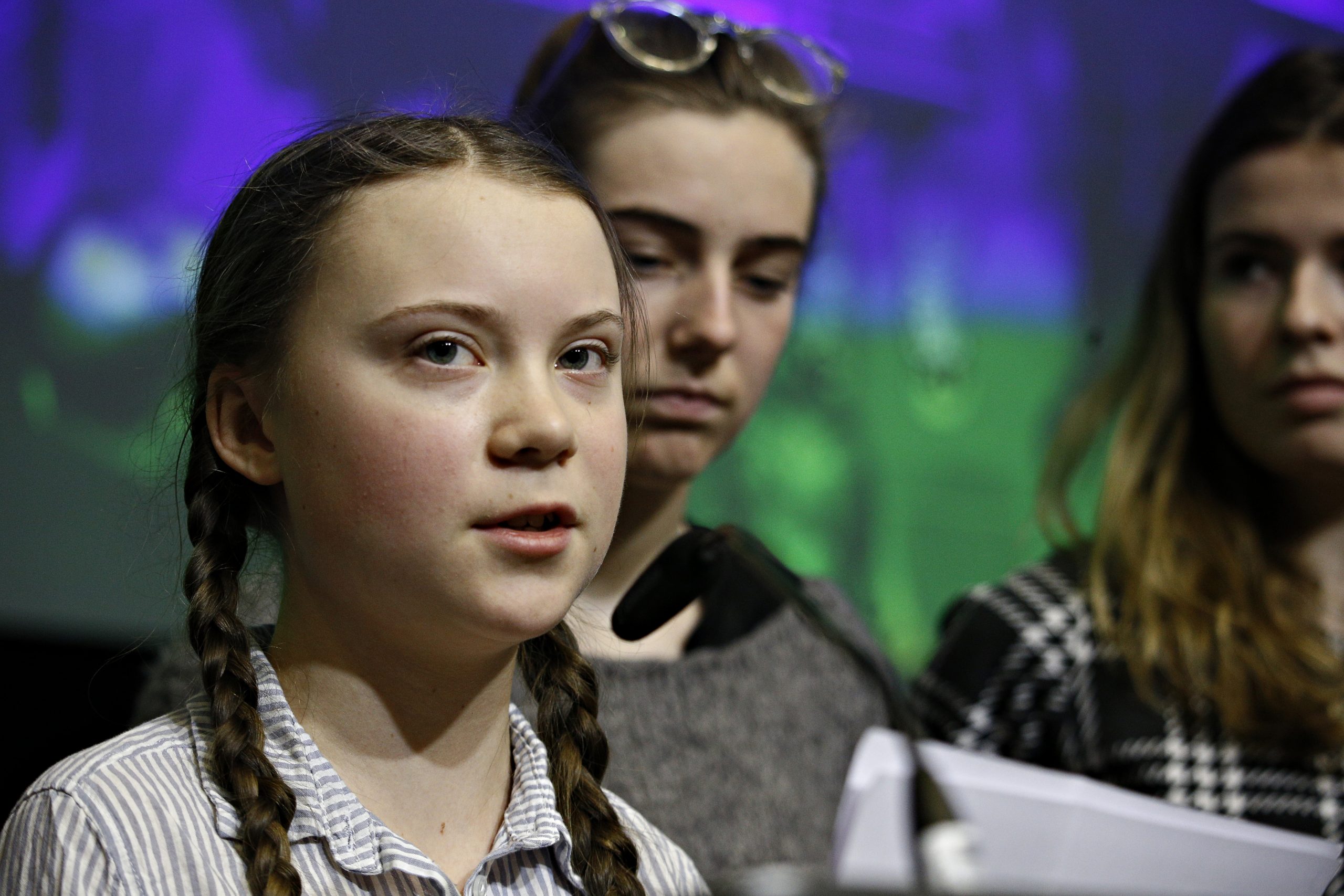 Climate activist Greta Thunberg is reportedly planning to register her name as a trademark based on her fears that third parties will exploit her identity for commercial gain. While registering a trademark has many advantages under U.S. law, she can likely accomplish her goal of protecting her name without the cost, delay, and uncertainty associated with the trademark registration process.

As an initial matter, a trademark does not exist in the abstract. It is only protectable in connection with particular identified goods and services. Consequently, her trademark (or service mark) application would need to identify the goods or services she offers or intends to offer under the mark. To obtain registration, she would ultimately need to provide specimens showing technical trademark (or service mark) use. 15 U.S.C. § 1051.

However, given her recent renown, if not fame, in connection with climate activism, she has likely already established protectable rights under the unfair competition provisions of the federal Lanham Act, 15 U.S.C. § 1125(a)(1)(A) (“Section 43(a)”). After being named Time Magazine’s 2019 “Person of the Year,” and enduring public scorn via President Trump’s social media account, “Greta Thunberg” should easily meet the threshold for protection. As a result, Thunberg could bring a false endorsement claim under Section 43(a) against commercial uses of her name that falsely suggest that she has endorsed, sponsored, or approved a third party’s goods or services. Potential remedies include injunctive relief (15 U.S.C. § 1116) and, if she can establish actual injury, damages (15 U.S.C. § 1117). She would not be the first celebrity to do so.

The seminal case on false association claims is Waits v. Frito-Lay, Inc., 978 F.2d 1093 (9th Cir. 1992), where singer Tom Waits sued Frito-Lay for using a sound-alike singer in an ad for SalsaRio Doritos snack chips. The court had little difficultly in determining that Waits’ distinctive voice – described as “raspy, gravelly” and “how you’d sound if you drank a quart of bourbon, smoked a pack of cigarettes and swallowed a pack of razor blades … late at night” – was worthy of protection under federal law. More recent claims include Michael Jordan’s successful lawsuit against grocery chain Jewel for using his name and likeness in connection with an advertising campaign. Jordan v. Jewel Food Stores, Inc., 743 F.3d 509 (7th Cir. 2014). Kareem Abdul-Jabbar also successfully challenged General Motors for using his given name, Lew Alcindor, in connection with an ad premiering during the 1993 NCAA basketball tournament. Abdul-Jabbar v. General Motors Corp., 85 F.3d 407 (9th Cir. 1996). In 2019, entertainer Ariana Grande filed suit against clothier Forever 21 for using a look-alike model to promote its wares on social media. Ariana Grande-Butera v. Forever 21, Inc., Case No. 2:19-CV-07600 (C.D. Cal.). According to the complaint, Forever 21 used approximately 30 photos and videos of the look-alike as part of its campaign. The case is administratively stayed in light of Forever 21’s pending bankruptcy proceeding.

Celebrities may also avail themselves of right-of-publicity claims under state law. Those claims vary by state, but the estates of Elvis Presley, Marilyn Monroe, and others, have successfully sued on these grounds. Thunberg, however, may be unable to avail herself of right-of-publicity protections under U.S. state law because she is a citizen of Sweden with no apparent residency in the United States.

A U.S. trademark registration would provide Thunberg with presumptions of validity, ownership, and certain exclusive rights under federal law. 15 U.S.C. § 1057(b). However, given her recent status as an internationally-known climate activist, she would have a strong case for protecting her name and likeness under the false endorsement provisions of Section 43(a). While federal law permits nominative and non-commercial fair uses of her name, she could challenge any commercial uses that suggest she has endorsed, sponsored, or approved a third party’s goods or services.

Thomas Williams is a partner in Ulmer & Berne’s Chicago office, where he litigates trademark and false advertising disputes on behalf of a number of the world’s largest and most sophisticated brands. [...see more]