Five Royal Trademark Lessons from the Duke and Duchess of Sussex

“Prince Harry, Duke of Sussex, and Meghan Markle announced they would become financially independent of the Crown on January 8, 2020. Within a week, six new trademark applications were filed in the USPTO for ‘Sussex Royal.’” 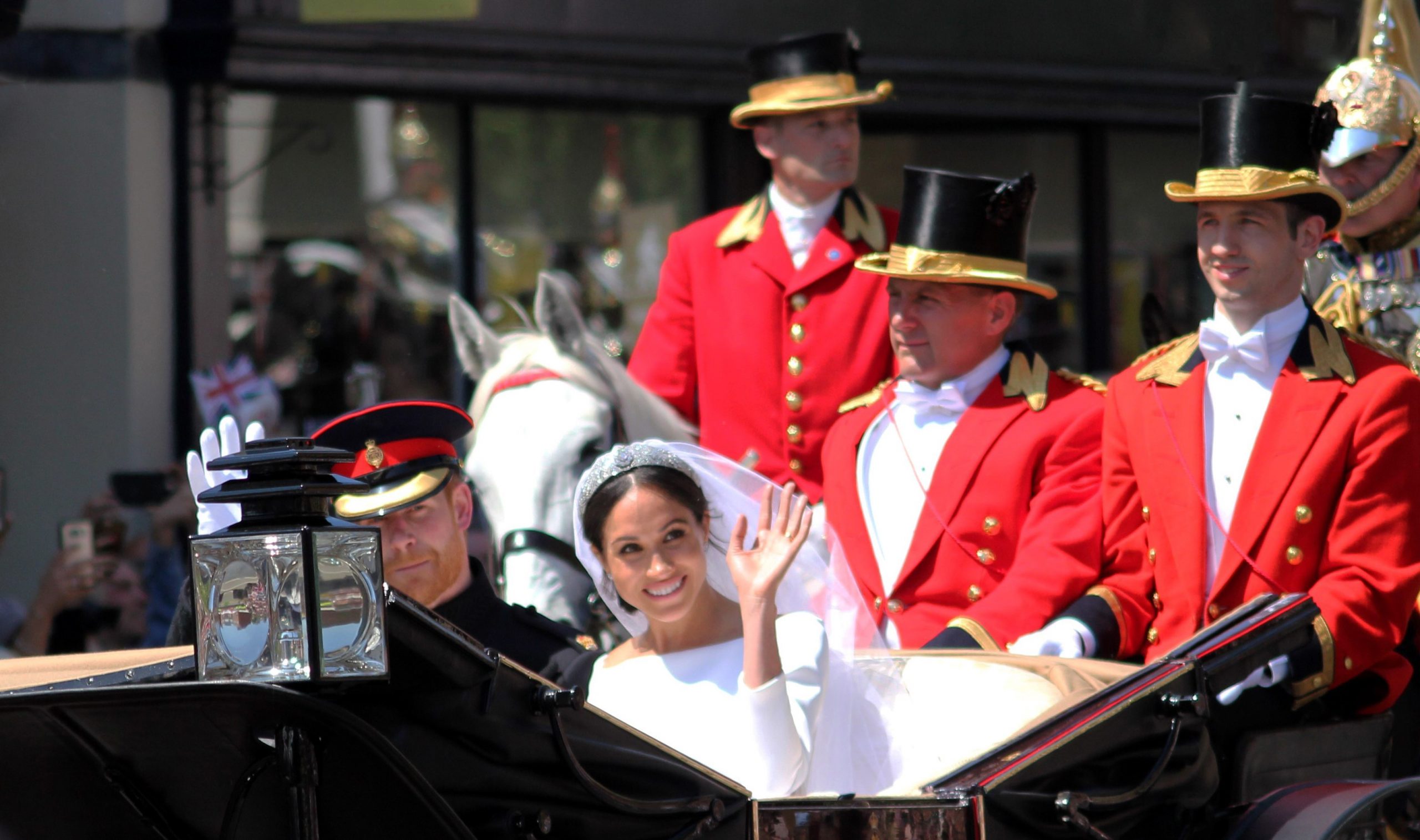 As you’ve most likely heard, Prince Harry and Meghan Markle have decided to become financially independent of the Crown. No small task when your security costs are reported to be $1.3 to more than $7 million per year. Ouch!

So, what are they planning to do? One hint can be found in the trademark application for “Sussex Royal” that they filed in England on June 21, 2019. This trademark filing provides the opportunity for many lessons to be learned.

A trademark application requires you to list the goods and services on which you intend to use the mark. Harry and Meghan’s is listed in their UK application. A summary of the goods and services it includes gives some hints as to their plans for this brand. They’re seeking registration for: printed matter, clothing, campaigning, charitable fundraising, education, and social care services, including licensing of intellectual property.

This gives us some indication of what they might be up to. This is also a good way to keep up on your competition. You should regularly watch your competition to determine what new products and services they may be planning to launch.

Have a search done to be certain that your trademark is available. You don’t want to pick a trademark that will result in a dispute. “Sussex Royal The Foundation Of The Duke And Duchess Of Sussex” filed for “Sussex Royal” in the United Kingdom Trademark Office on June 21, 2019. When the mark was published, several notices of opposition were filed against their application. It’s not going to be an easy process for them to get this trademark registered.

File before you announce

File your trademark application before you announce your intentions. If you don’t, your mark may be hijacked. Harry and Meghan made their announcement on January 8, 2020. Within a week, six new trademark applications were filed in the U.S. Patent and Trademark Office (USPTO) for “Sussex Royal.”That same day, an application for trademark registration was filed by a California man for Internet communication services. Two more were filed on the 13th by two separate individuals for curtains and towels, educational kits, and alcoholic beverages (Swiss Royal IPA?). Two were filed on the 14th for t-shirts, clothing, and stationery. Finally, on the 15th, another individual filed for children’s bed linens.

It seems to be more than a coincidence that these were filed shortly after the announcement by the Royals that they were striking out on their own.

In the United States you can file an intent to use application. Your mark can be allowed by the USPTO before you actually use it. Once you use it, it will then issue. This is a great way to protect your brand and protect yourself against hijackers.

File in all countries where you intend to use your trademark

The Royals have hinted that they may live in Canada and appear to be interested in the U.S. market. So, in addition to the United Kingdom, they should file in Canada and the United States, as well as other countries that are important to them. Remember those other filings? These can create issues for the Royals.

In the United States, you have trademark rights once you use the mark. You don’t have to register your mark to have rights, although it is much better to register. Unlike the United States, many countries have first-to-file systems. Whomever files first gets the trademark. This can create royal problems when you’re trying to later get trademark protection in those countries. Your trademark has basically been hijacked.

I recently represented a company that was being purchased. We learned that their European distributors had registered their trademarks in the distributor’s name. They were the first-to-file, and therefore technically owned the trademarks. To close the deal, we had to buy back our trademarks. To avoid this, file before you use.

It appears that the former Royals failed to do this. Now they may have a greater fight on their hands. There are earlier filings in Canada and the United States.

Trademarks are valuable. They can be your most valuable asset. They should be carefully protected. They’re complex, particularly when you are planning to do business in other countries. Follow the lessons from Harry and Meghan to protect your trademarks in the United States as well as other countries. Your trademarks could be worth a king’s ransom.