“In its analysis overturning the jury verdict, the district court reasoned that ‘[a]t its core, Claim 1 is directed to the abstract idea of ‘gathering, processing and transmitting…information,’ as set forth in Elec. Power Grp., LLC v. Alstom S.A.” 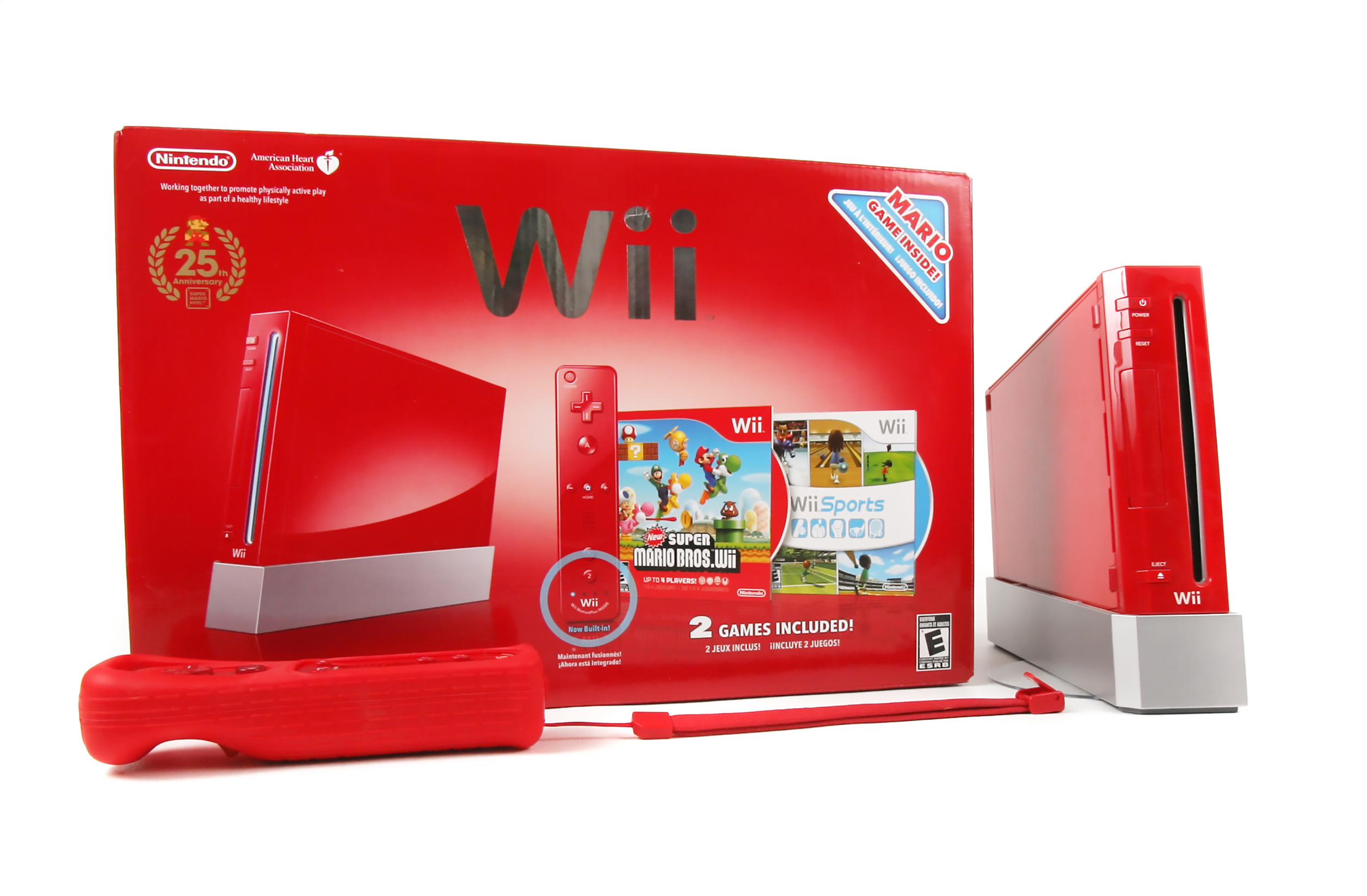 The U.S. District court for the Northern District of Texas, Dallas Division, overturned a $10.1 million jury verdict on January 17 against Japanese gaming giant Nintendo under the Supreme Court’s Alice test, which the High Court recently declined to clarify amidst confusion.

In August of 2017, a Texas jury entered a verdict against Nintendo, finding that the company had infringed upon a patent asserted by Texas-based medical tech firm iLife Technologies Inc. The jury agreed that iLife proved that it was owed $10.1 million in a lump sum royalty for the sales of a series of games for Nintendo’s Wii U console. The jury also found that Nintendo didn’t prove invalidity of the asserted patent.

The patent at issue is U.S. Patent No. 6864796, Systems Within a Communications Device for Evaluating Movement of a Body and Methods of Operating the Same. Claim 1 of the patent, issued in March 2005, is directed to a system within a communications device capable of evaluating movement of a body relative to an environment using a sensor associated with the body sensing dynamic and static accelerative phenomena of the body and a processor that processes sensed phenomena to determine whether an evaluated body movement is within environmental tolerance and generates tolerance indicia which is transmitted by the communications device. The resulting invention results in a device capable of determining the cause of increased or decreased body activity, such as abnormal movement or potentially dangerous events like a fall.

The jury found in 2017 that sales of Nintendo’s Wii U games including Wii Sports, Wii Sports Resort, Wii Club Sports and Mario Kart 8, infringed upon claim 1 of the ‘796 patent and awarded iLife $10.1 million in damages. The jury also held the patent not invalid. Nintendo subsequently moved for judgment as a matter of law, arguing that Claim 1 is invalid because 1) it is directed to patent-ineligible subject matter; 2) it is indefinite under Section 112; and 3) it is invalid under Section 112 for lack of enablement and written description.

Claim 1 recites a system comprising conventional computer components performing various operations. ‘796 patent at 13:48–61. A sensor collects data, i.e., “senses dynamic and static accelerative phenomena.” Id. at 13:51–52. A processor analyzes that data, i.e., “processes said sensed dynamic and static accelerative phenomena as a function of at least one accelerative event characteristic to thereby determine whether said evaluated body movement is within environmental tolerance.” Id. at 13:51–57. After analysis, the processor outputs variables, i.e., “tolerance indicia.” Id. at 13:58–69. A communication device then transmits the tolerance indicia. Id. at 13:60–61….. (“[M]erel storing, transmitting, retrieving, and writing data to implement an abstract idea on a computer does not transform the nature of the claim into a patent eligible application.”)

The fact that the information collected is of a specific type—“dynamic and static accelerative phenomena”—does not save the claim, said the court. And an abstract idea implemented on a conventional computer component is still abstract. While a claim “disclosing some improvement to the functionality of conventional computer components” may be patent-eligible under step one, as held in Thales Visionix Inc. v. United States and Enfish, LLC v. Microsoft Corp, here, Claim 1 “does not disclose any improvement in the sensor’s ability to collect information, such as collecting previously unknown information or collecting information more accurately, [and] It does not disclose some improvement in the processor itself, such as faster or more powerful processing,” said the court. Claim 1 is more analogous to claims held ineligible in cases such as TDE Petroleum Data Sols., Inc., v. AKM Enter., Inc; Electric Power; and Prism Techs. LLC v. T-Mobile USA, Inc., added the court.

Inventiveness Must Be Explicit in the Claims

At step two, the court found nothing inventive about the claim. “Overall, claim 1 encompasses a sensor that senses data, a processor that processes data, and a communications device that communicates data, and no further inventive concept is recited to transform the abstract idea into a patent-eligible invention.” iLife had argued that features discussed in the specification, including how the processor distinguishes between normal and abnormal accelerative events, whether the abnormal event is tolerable, and other physical characteristics such as temperature, pressure, force, sound and light, make it inventive. “But an inventive concept must be apparent in the claim language,” wrote the court. “Where ‘[t]he claim language does not provide any specific showing of what is inventive about the [limitation in question] or about the technology used to generate and process it,’ the claim does not satisfy step two.”

According to a Nintendo press release, the ‘796 patent was the last of six patents that iLife Technologies Inc. originally asserted against Nintendo in 2013. The other five were found invalid by the Patent Trial and Appeal Board in 2016.

“Nintendo has a long history of developing new and unique products, and we are pleased that, after many years of litigation, the court agreed with Nintendo,” said Ajay Singh, Nintendo of America’s Deputy General Counsel. “We will continue to vigorously defend our products against companies seeking to profit off of technology they did not invent.”

Commenting on the case, Ryan Meyer of Dorsey & Whitney said that the decision is another “warning to patentees, particularly with respect to computer hardware-implemented inventions, that overly broad claims are more likely to be found to be patent ineligible” and said that “as a precaution, patentees should identify the most inventive features of their invention and draft at least some claims directed specifically to those features.” Meyer further noted that “iLife’s patent arguably discloses a preferred embodiment with inventive features, but iLife’s asserted claim was found to be invalid because it fails to include any of those features.”

He added that the case is also “procedurally interesting because, although Nintendo teed up the patent ineligibility issue in a motion for summary judgment, the Court waited to decide the issue as a post-trial judgment as a matter of law, without presenting it to the jury. The Court’s decision was partly based on expert and inventor trial testimony which emphasizes how evidence presented to the jury can affect even non-jury issues.”