Eight Tips to Get Your Patent Approved at the EPO

“Vague descriptions that leave open ambiguities will typically lead the EPO examiner to determine that your application is not satisfactory for grant regardless of the magnitude of the innovation.” 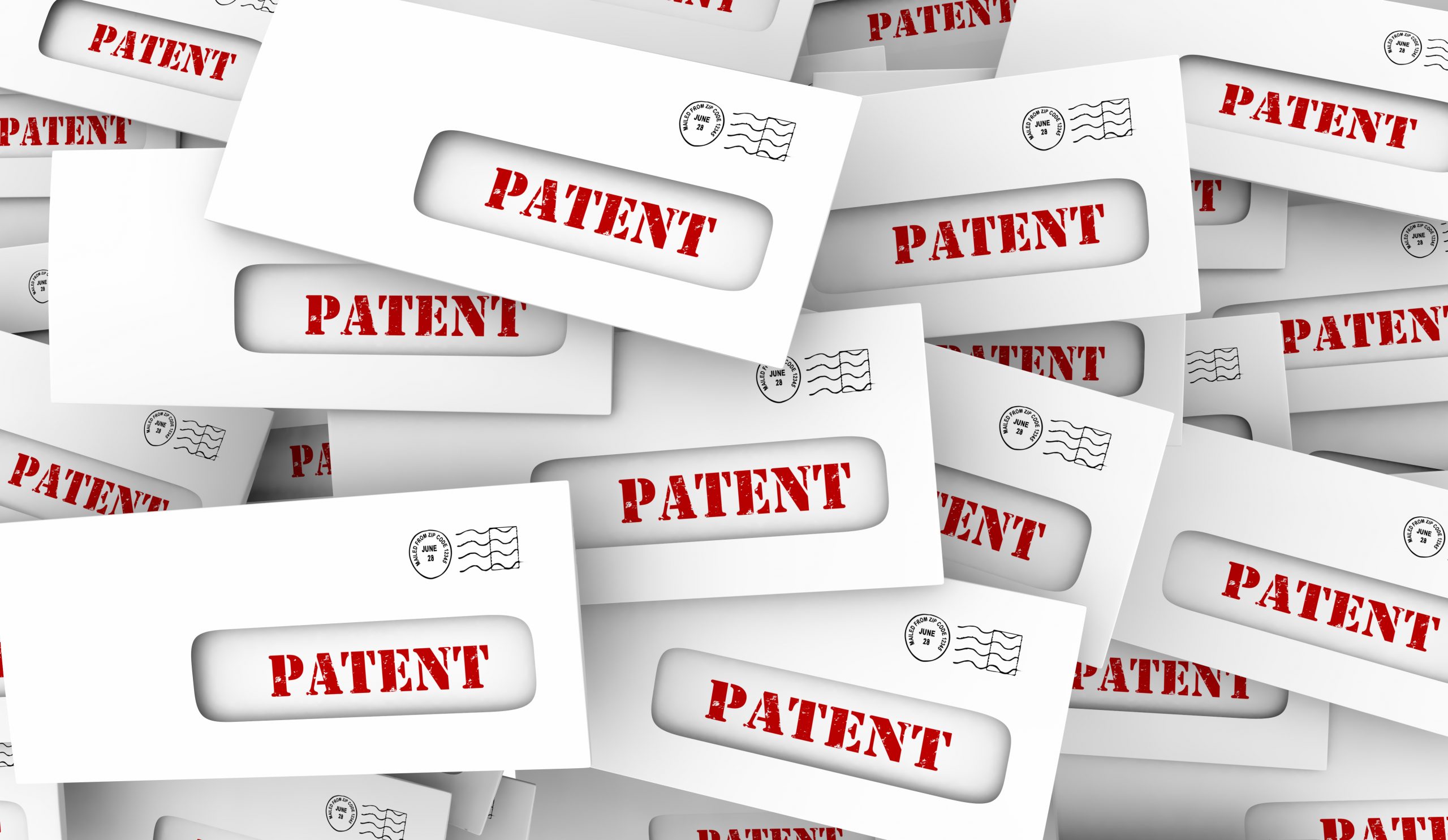 Patent prosecution can sometimes seem to be a rather byzantine process. As with anything, the more you understand, the better prepared you will be for the strategic decisions that lie ahead, some of which will result in a streamlined patent approval, but which will also raise the overall cost of obtaining the protection desired. In this regard the patent process is full of trade-offs. For many, getting a patent quickly is very important, as is the case with high-tech start-ups and SMEs seeking reputational advantages, additional funding, licensing opportunities and partnerships.

With this in mind, here are eight helpful tips co-authored with the Morningside IP team and specifically aimed at those applicants filing at the European Patent Office (EPO) who are hoping to obtain a strategically reasonable set of patent claims with a streamlined patent application approval process. Of course, following these eight tips can and should also pay dividends with respect to getting your patent approved in other patent offices around the world.

1. Narrow your patent claims to the core invention

Examiners generally prefer straightforward, strategically narrow claims, particularly when they are considering an application or innovation / technology for the first time. Patent examiners tend to view their job as issuing patents on innovations not heretofore known and protecting the public domain. Due to a lack of familiarity, and a purpose associated with guarding the public domain, caution is typically the rule the first time an examiner is presented with an invention. For that reason, it is generally easier to achieve an allowance with narrower patent claims. This strategy can raise cost overall to obtain the desired protection, but it can result in a streamlined allowance of a first patent, which for some is quite valuable.

A patent containing multiple related inventions can create problems. Essentially, a patent application must relate to only one invention. It is possible that closely related inventions will be considered the same invention, but it is equally possible, if not probable, that even related inventions will be considered to lack unity of invention and thereby require separate patent applications and separate examination. The lack of unity of invention may be directly evident “a priori,” (i.e., before considering the claims in relation to any prior art), or may only become apparent “posteriori,” (i.e., after taking the prior art into consideration). Although it is sometimes viewed as raising costs, it can be quicker, easier and less costly to make a separate claim for each invention in separate applications. Therefore, to streamline the patent process it is preferable to make a separate claim for each invention separately.

Examiners see it as their job to prevent unnecessarily overbroad claims because such claims take away from the public domain. To avoid submitting such overly broad claims, plan to file additional patent applications for protection of an invention’s secondary innovations after securing a patent for the primary innovation. If you desire a patent portfolio and not a single patent, you will want multiple patents anyway, and this and other strategies that create bite-size applications with narrower focus can make it easier for examiners to say yes.

It’s critical to ensure that your application contains a clear explanation of your invention’s novel and non-obvious features. If the invention leverages computer implementation, it is also critical to define a technical solution for the technical problem being addressed. This type of explanatory information is very important. Vague descriptions that leave open ambiguities will typically lead the examiner to determine that your application is not satisfactory for grant regardless of the magnitude of the innovation.

5. Make sure to include all necessary supporting documentation

Avoid unnecessary delays by ensuring that the EPO has all the necessary documentation to process the application, including required translations. The patent process is already long enough as it is, interjecting unnecessary delays ultimately does nothing but raise costs in the long run.

Alternative expressions are a funny thing. “It slices or it dices…” Well, which is it? Does it slice or does it dice? The truth is you probably meant it slices “and” it dices. This is a very simple example, but it illustrates the point. It can be tempting to explain something in different ways, but done improperly this can lead to uncertainty for the examiner and can pose issues in defending the patent later. Make sure you say what you mean, and you mean what you say. A reader with less familiarity expecting a concrete explanation later on might find it confusing.

7. Be sure to consider all necessary prior art with your claim

If prior art is discovered later, your claim could become invalidated, and almost certainly will if the patent winds up covering an innovation that is commercially valuable. A failure to consider all the prior art that could reasonably be found prior to filing is a recipe for disaster. Describing what you allege to be innovative without context of the best prior art available means you miss easy opportunities to point out clear differences and important nuances, and it also means you run the risk of characterizing your innovation in a way that sounds too much like the prior art.

8. Request a meeting with your examiner

An email exchange with an examiner is no different than email exchanges with business colleagues or friends. Email is great for some things, and decidedly not great for others. Email often leads to misunderstandings, particularly when nuances and technology differences need to be discussed and appreciated. If you need to communicate with your examiner, ask for a meeting (either face-to-face or over the phone) and make sure you’re fully prepared to satisfactorily resolve any questions the examiner may have. This process is more likely to move an application forward. You may also be surprised what you learn when speaking with a patent examiner. A word here or comment there that they would never put into a written communication can, and often does, provide great insight that makes all the difference.