Top Tips for Trying Your First (or Next) Patent Jury Trial

“Although patent jury trials have trended toward the same fate as dinosaurs over the last several years, unlike dinosaurs, patent jury trials are not extinct. The craft of trying patent cases remains essential for those cases decided by the ladies and gentlemen of the jury.” 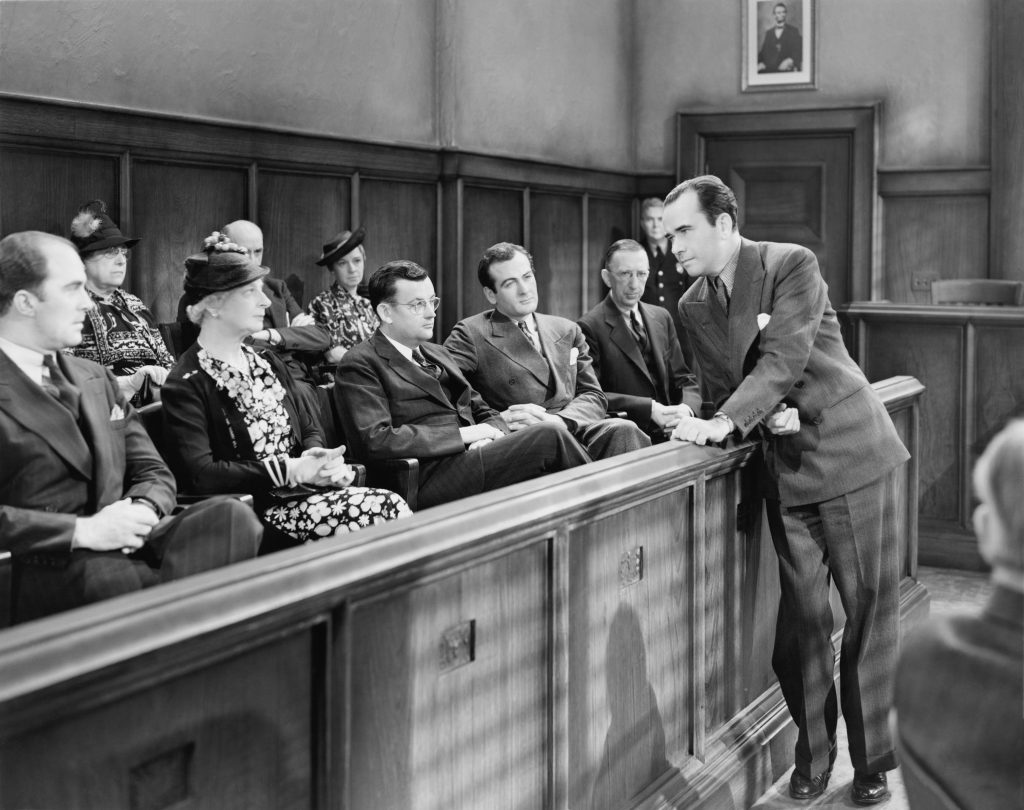 Writing about tips for trying patent jury trials is, in some ways, like teaching skills for hunting dinosaurs. To start, patent jury trials are challenging, which (presumably, at least) would be true for hunting a T-Rex. But patent jury trials have also trended toward the same fate as dinosaurs over the last several years. Creating the Patent Trial and Appeal Board (PTAB) and Inter Partes Review (IPR) process has shifted patent litigation from district court to the U.S. Patent and Trademark Office (USPTO). The now infamous patent “death squads” at the PTAB have mooted the need for many jury trials. At the same time, the Federal Circuit and district courts have used the Supreme Court’s Alice decision and Section 101 as a tool to dismiss large swaths of cases on the pleadings with no discovery, let alone the opportunity to offer evidence or call witnesses at trial. Finally, changes in the law on venue selection have limited patent holders’ ability to select a venue with an express reverence for the right to trial by jury, like the Eastern District of Texas. Thus, like the overall trend in civil cases in general, patent jury trials today are in decline compared with even the last decade. 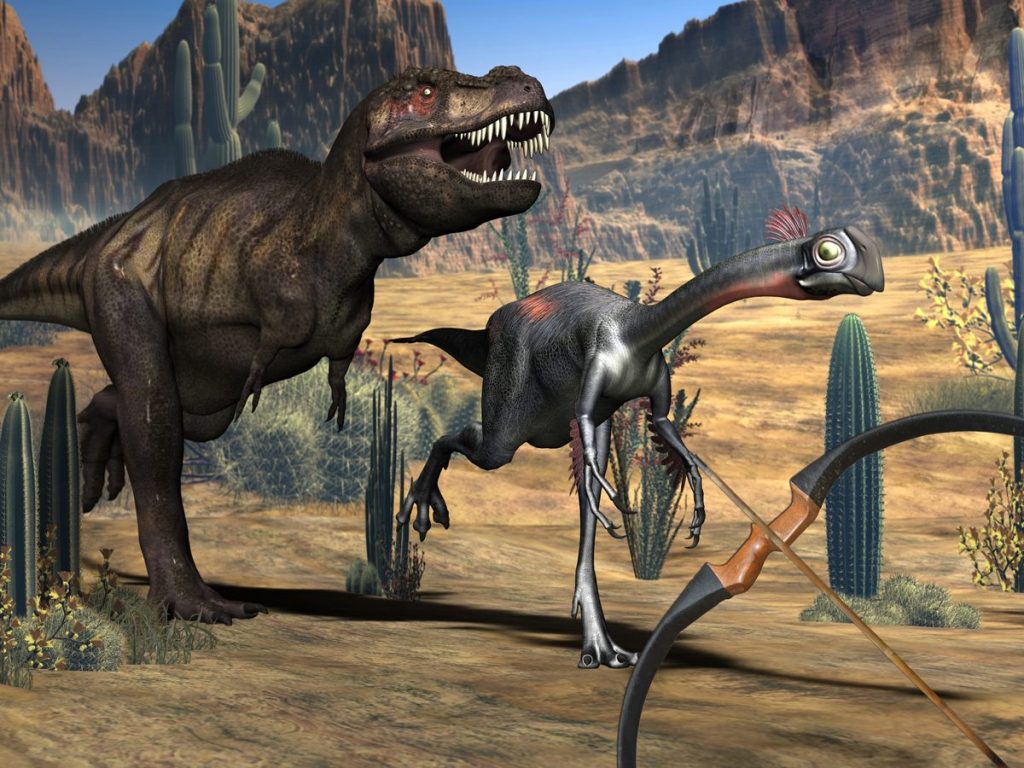 A comprehensive guide for trying a patent case to a jury would require a treatise or all-day seminar. This article will take a different approach. Below are several focused tips beyond the basics of proving that the accused product meets each claim element, or eliciting an expert’s opinion about the Georgia-Pacific factors. Each tip is one that I have developed by trying patent cases myself or that I have learned from some of the giants of the trial bar who mentored me.

Context. If the fundamental rule of real estate is location, location, location, then the corresponding rule here is context, context, context. One piece of advice my mentor instilled in me is that the jury only knows what they hear in the courtroom. So, the key here is to start from ground zero and tell the basics through the lens of the inventor. One way to do this is to recreate the inventor’s physical environment. If the inventor created her own lab out of her garage, then recreate that lab for the jury—through props, photos, and testimony. The key is to transport the jury into the inventor’s shoes. 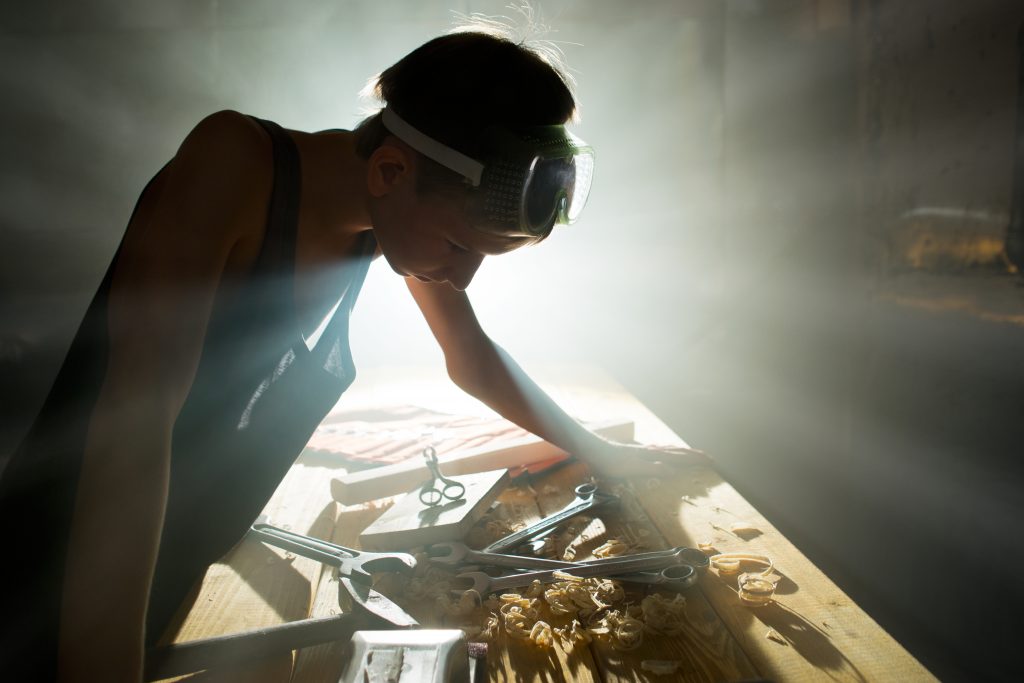 hat may mean going back in time too. One fundamental task for the jury, of course, is to assess novelty at the time of invention (or now filing), not the time of trial. So, if the inventor conceived of the invention ten or even 15 years ago, then it is essential to orient the jury with that setting. Fifteen years ago, for instance, the iPhone didn’t exist, Star Wars III was released, Mariah Carey topped music charts, the White Sox won the World Series, and we still rented DVDs from Blockbuster. Countless examples exist, but the point is to underscore to the jury that the world was very different when the inventor conceived of this invention, and not to limit that context just to what the state of the art was for the relevant technology.

Be detailed, but fast. One general rule for all trials is that speed kills. The jury often punishes the party that wastes time. The challenge, as a result, is giving the jury enough detail about the invention to engage them, while moving quickly enough not to lose them. To do this, there is not enough time to walk through every nuance and detail of the invention process. But the inventor can give an overview of the timeline of his work, describe the key failures and challenges, and highlight the “aha moment”—all critical aspects of the overall invention story. Together with this overview, the inventor needs to detail a particular day, challenge, or event. And tell that small piece of the overall story in great detail. For example, simply telling the jury that the inventor worked hard isn’t memorable. But explaining how the inventor worked overnight on Christmas as part of his passion for solving a problem is.

Make the Verdict Obvious to the Jury

The invention story is key to start the trial, but it will not end it. Over the course of trial, the defendant will challenge the patent’s validity. This requires a robust and technical response. A strong, experienced expert is essential. On top of the expert’s comprehensive testimony, here are several considerations to drive home the conclusion for the jury.

The Art of Jiu Jujitsu. This mixed-martial art form is based on converting your opponent’s strength into your advantage. To apply that in a patent case, set expectations early on in the trial. Whether the infringing device is a smartphone, medical device, or mousetrap, chances are that the invention was not the first patent in the field. You need to embrace what the actual invention is, and make clear to the jury at the outset that the inventor is not saying he invented the first widget in dispute. Rather, you need to craft a short description of the invention that hits all material aspects of the claimed invention not combined in the prior art. If the description is too broad, then you risk credibility issues when the jury learns about the prior art. If the description is too detailed, then the jury will miss what exactly the invention was. If the description is just right in one talking-point sentence, then you can make the worst prior art your own strength by arguing why it shows that the invention is a better smartphone, medical device, or mousetrap.

Play with Numbers. By the time of closing argument, the jury has heard a lot of testimony and seen a lot of evidence about infringement and invalidity. They need that evidence summarized, but they also need to hear and see it in a different package. One way to engage the jury is through numbers. Particularly in a trial centering on obviousness, the technical experts will have considered many prior art references. Even if the defense limits its prior art combination to a few references at trial, it may still help to count all the authors on all prior art references that the expert considered for his work on the case. The total will likely be in the hundreds, if not thousands. Then in closing argument the point can be made that these hundreds of prior art authors do not equal one inventor here because the inventor was the only person among hundreds who combined the elements of the invention here. 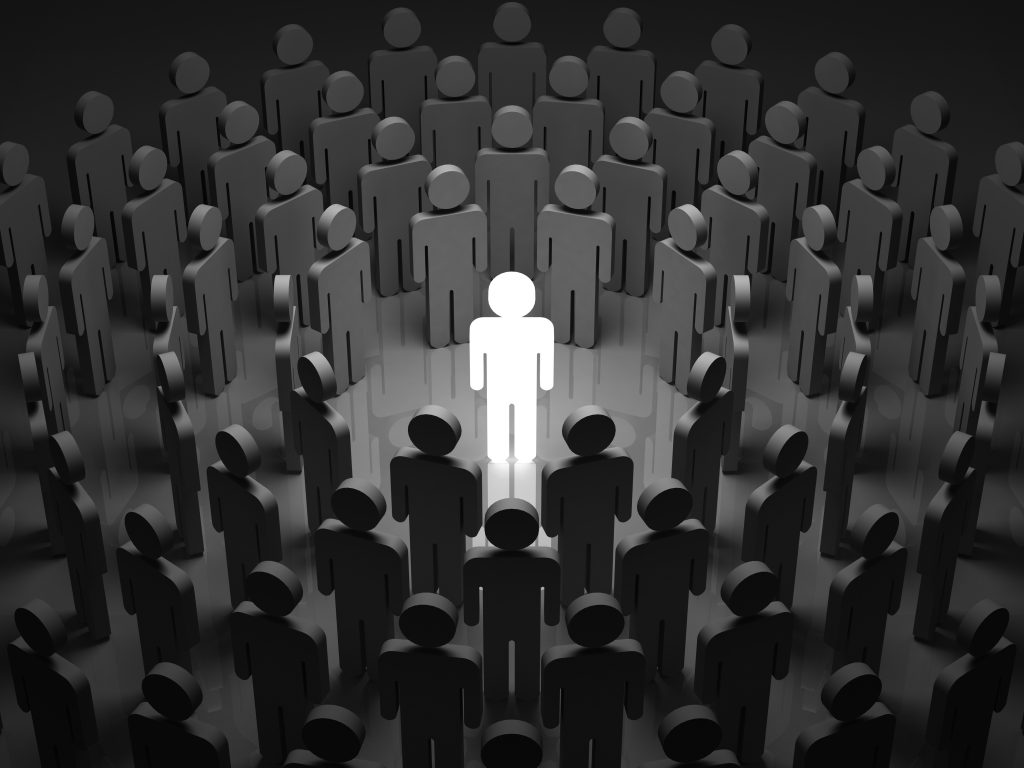 An Invalidity Defense Requires Magic. A cardinal rule in patent law is that hindsight is not permissible to prove obviousness. But hindsight is human nature. A strong analogy is important to explain why an obviousness argument is hindsight in disguise. One example is a magic trick. People are often stumped when they see a magic trick. But once the magician reveals how the trick is performed, then everyone thinks it was obvious from the start. An obviousness argument is no different. While a defendant may argue that the invention was obvious years later after the invention, it was not obvious until the inventor revealed his solution.

A successful verdict requires not only a finding of infringement and no invalidity, but a fair damages award. To obtain and keep such a verdict, the patent holder must offer quantifiable evidence that meets the Federal Circuit’s recent precedent on reasonable royalties. In addition to those basics, here are several more tips to engage a jury on the issue. 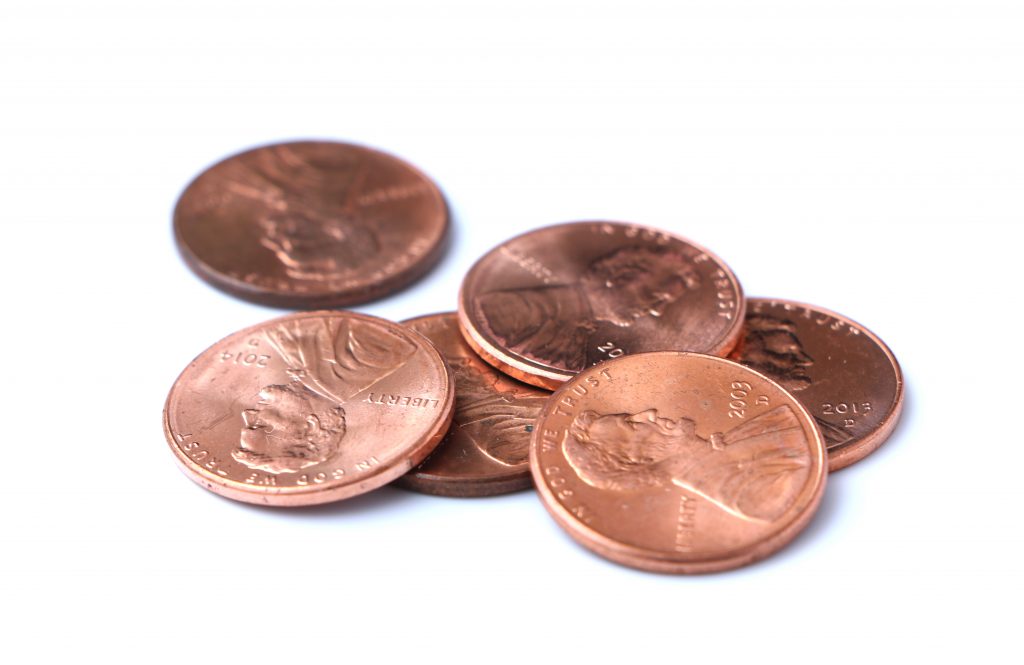 Damages in Pennies. The path to money is not to be greedy. But even a reasonable damages award may look astronomical to a jury, especially if the patent holder is an individual inventor or small company. One option, therefore, is to explain that the patent holder is willing to accept pennies. For instance, take a patent holder that seeks a $36 million royalty from a base of $600 million. Simply explaining that $36 million is a fraction of $600 million is unlikely to be persuasive. In contrast, showing the jury the contrast between what the patent holder gets versus what the defendant keeps is likely to be more effective. One example is to pour 100 pennies on the table which represent the defendant’s profit, while explaining that the patent owner is only asking for 6 of these pennies. That contrast may make an award of $36 million more reasonable to the jury. (To be sure, it is still imperative to remind the jury to write in the full damages amount on the verdict and not just $0.06!).

Be Candid. One inviolate rule of trial law is to address potentially harmful evidence head on. One subject that arises in patent damages may relate to past license agreements for lower amounts or past offers to sell the patents. Often times patent holders respond to these arguments with highly technical arguments to distinguish those past licenses based on the Georgia Pacific factors. That may be important for the record. But it is also important to take the issue head on. Give the jury a candid explanation. If an earlier license was for less than what is sought at trial, then explain why—because the company needed the license revenue to keep the lights on, or to get to trial in this case, and so forth. Or simply acknowledge that it was not a great deal in hindsight. The key is to be candid with the jury about the issue.

Patent jury trials are hard. They are complex. And they are often long. But they also frequently have the most at stake. Patent jury trials, therefore, require the highest form of trial advocacy that combines persuasion, precision, and passion. Patent jury trials truly are a species of their own. Hopefully they don’t go the way of the dinosaur.

Patrick Arenz Patrick Arenz is a partner and trial lawyer with Robins Kaplan. According to IAM, Patrick is an “excellent, thorough, and focused cross-examiner.” He handles high-stakes disputes for a diverse set [...see more]