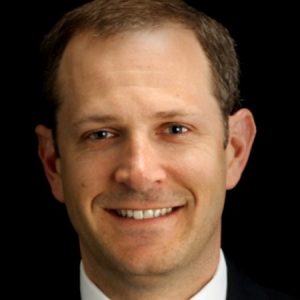 Kevin Jakel is the founder and CEO of Unified Patents. Since the passage of the American Invents Act (AIA), Unified Patents has been focused on using AIA’s new post-grant proceedings to challenge patents at the PTAB that are owned by so-called non-practicing entities or “patent trolls.”

This is an amazing story of rare and impressive innovation in the patent field. It is also a story about how the AIA allowed third parties – that are not directly involved in a patent dispute – to “independently” challenge patents at the PTAB. When Unified Patents is unsuccessful in challenging a patent at the PTAB, Unified Patents’ member companies are able to separately challenge the validity of the same patent again at the PTAB or in district court. This significantly increases the costs and difficulty of trying to enforce that patent.

Either because it wants to keep patent owners on edge, does not want to provide ammunition to those who question how independently it really operates from its members, or for some other reason, Unified Patents has not publicly disclosed how it decides what patents to target. This interview with Kevin tries to resolve some of that mystery surrounding Unified Patents.