“Reverse-payment settlements implicate crucial issues in the patent-antitrust intersection. In its Impax ruling, the FTC faithfully applied the Supreme Court’s Actavis decision, respecting and elaborating on the Court’s careful balance between patent and antitrust law.” 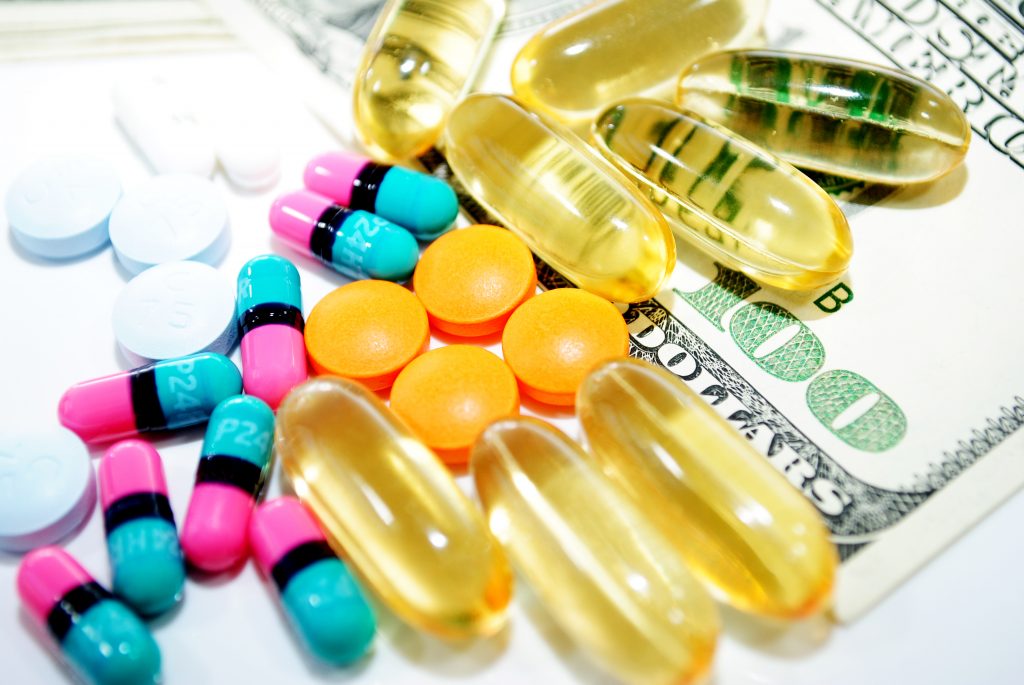 The pharmaceutical industry presents some of the most important and challenging issues lying at the intersection of the patent and antitrust laws. On the one hand, patents play a crucial role in the industry, which is unique in the cost and duration of reaching the market. But on the other, a complicated regulatory regime and the event of generic entry (which dramatically lowers price and which the brand firm has interest in delaying) opens the door for potentially anticompetitive behavior.

One area where this tension has surfaced in recent years has involved the settlement of patent litigation. In 2013, in FTC v. Actavis, the Supreme Court held (as I discussed here) that agreements by which brand-name drug companies pay generics to settle patent litigation and delay entering the market could have “significant anticompetitive effects” and violate the antitrust laws. (The agreements are often called “reverse payment” or “pay-for-delay” settlements since they involve patent-holder brand firms paying potentially infringing generics to delay entry, which differs from the typical arrangement of alleged infringers paying patentees for licenses to enter the market).

In March 2019, the Federal Trade Commission (FTC) for the first time applied Actavis. It found that a payment from Endo to Impax to delay entering the market with a generic version of extended-release opioid Opana ER violated antitrust law. The opinion was the most thorough application of Actavis since the decision. And it offered a ringing bipartisan condemnation of the behavior. The unanimous 5-0 opinion was written by Republican Commissioner Noah Joshua Phillips and joined by Republican Chairman Joseph Simons, Republican Commissioner Christine Wilson, and Democratic Commissioners Rohit Chopra and Rebecca Kelly Slaughter. Endo settled with the FTC but Impax appealed to the Fifth Circuit.

On behalf of 82 professors of law, economics, business, and medicine, I filed an amicus brief supporting the FTC in this appeal. The brief addresses several of Impax’s errors. In this space, let me address two.

“Scope of the Patent” Test

First, Impax made numerous claims that the settlement allowed entry before the end of the patent term and that Endo might have won the patent ligation. These arguments, however, are foreclosed by Actavis, which rejected the “scope of the patent” test by which previous courts had upheld reverse-payment settlements on the grounds that patentees could exclude competition based on the patent itself.

The Supreme Court found it “incongruous” to “determine antitrust legality by measuring the settlement’s anticompetitive effects solely against patent law policy, rather than by measuring them against procompetitive antitrust policies as well.” It made clear that “patent and antitrust policies are both relevant in determining the ‘scope of the patent monopoly’—and consequently antitrust law immunity—that is conferred by a patent.”

The importance of challenging patents is highlighted by the prevalence of secondary patents, with one study finding that 89% of patents in settled pharmaceutical litigation are secondary patents, on which the brand firm is far less likely to win (32%) than it is on active-ingredient patents (92%).

It also is revealed by the important patent policy of “eliminating unwarranted patent grants so the public will not continually be required to pay tribute to would-be monopolists without need or justification.” And promoting generic competition through patent challenges was a central foundation of the Hatch-Waxman Act. In fact, the legislature was so motivated to encourage patent challenges that it granted a valuable 180-day period of exclusivity—potentially “worth several hundred million dollars,” to the first generic to file a “Paragraph IV” certification, claiming that the patent is invalid or not infringed and seeking to enter before the end of the patent term.

The Importance of Payment

The second point is the importance of payment and Impax’s concession of this crucial issue. Actavis made clear that payment marked the dividing line between anticompetitive and procompetitive drug settlements. A pure “patent-term split agreement,” which involves brands and generics dividing the remaining patent term by selecting a time for generic entry, does not present competitive concern.

The problem with payment is that the brand obtains more exclusivity than is warranted by the patent’s strength. In other words, the brand keeps the generic off the market based not on the strength of its patent but the size of its payment. It goes without saying that potential competitors cannot divide markets through payments from one to another not to compete.

Payment also allows courts to avoid wading into the merits of the patent litigation to decide the antitrust case. For starters, payment directs courts to the relevant period: the time when the conveyance is made. Focusing on payment also allows courts to avoid the “turducken” approach of “deciding a patent case within an antitrust case about the settlement of the patent case.” The Supreme Court found it “feasible” for a court to evaluate the antitrust effects of settlements because “it is normally not necessary to litigate patent validity to answer the antitrust question.” In fact, “the size of the unexplained reverse payment can provide a workable surrogate for a patent’s weakness, all without forcing a court to conduct a detailed exploration of the validity of the patent itself.”

The primary question in most pay-for-delay cases is whether there is a payment. This issue is fiercely litigated, with the settling parties contending that the payment is for generic services and the plaintiff claiming that it is for delayed entry.

This case is different. For Impax concedes the “settle[ment of] a patent lawsuit with an agreement that included a reverse payment.” With this concession, Impax takes off the table its primary defense against an antitrust violation. And again, its attempt to highlight entry before the end of the patent term is foreclosed by Actavis, not to mention the policies underlying patent law and the Hatch Waxman Act.

Reverse-payment settlements implicate crucial issues in the patent-antitrust intersection. In its Impax ruling, the FTC faithfully applied the Supreme Court’s Actavis decision, respecting and elaborating on the Court’s careful balance between patent and antitrust law. Impax seeks to overturn this settled balance. The Fifth Circuit should reject this maneuver.

Michael Carrier is Distinguished Professor at Rutgers Law School, where he specializes in antitrust and IP law. He is co-author of the leading IP/antitrust treatise, IP and Antitrust Law: An Analysis of [...see more]