The Problem of IPR Infringement in India’s Burgeoning Startup Ecosystem

“In 2019, where the startup space is more crowded than ever, it is natural that India’s ecosystem will be rife with IPR infringement cases. This incessant problem is exemplified by the litany of cases presented in front of the high courts, with almost 50% of all IP litigation cases being trademark infringement cases.” 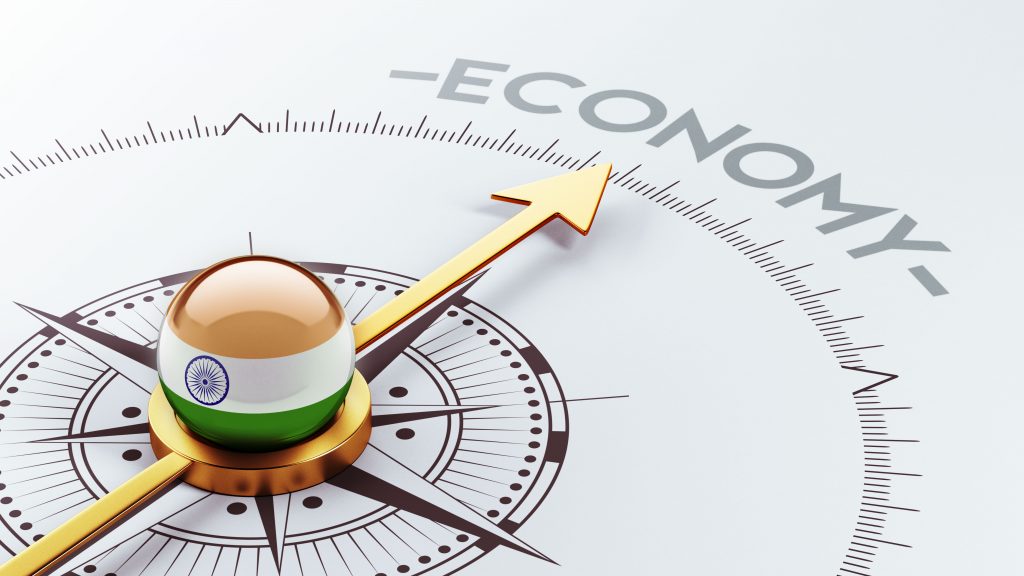 For a country of 1.3 billion people who pride themselves on ingenuity, entrepreneurial spirit, and innovative thinking, a significant percentage of the Indian population is woefully unaware of trademark infringement and intellectual property theft.

At the beginning of 2010, the Indian e-commerce scene was still in its nascent stage but within the next five years, the growth was unprecedented. This was a result of the rapid internet access proliferation combined with the telecom boom. The budget phone segment and the affordable data tariff pushed the tier-II and tier-III cities into the fore. Just to put things in perspective, according to recent studies, there are close to 600 million phone users in India with over 300 million smartphone owners, which is just 20 million shy of the population of the United States (as per 2018 records).

With a sizeable portion of the population heavily consuming online media and transacting digitally, there is a huge market for service providers and aggregators. Leveraging the demand for such service providers, startups from all over the country have mushroomed in a frenzy. Under the current government, initiatives like “Make In India” and “Startup India” have further bolstered the growth of these SMEs.

With these startups and SMEs contributing a substantial share to the country’s GDP, one would think the country would have a strong intellectual property system in place. Surprisingly, that is not the case. In fact, in 2019, India was placed 36th out of 50 shortlisted countries in the International Intellectual Property Index, scoring a low 16.22 out of 45 identifiers. With the administration taking conclusive steps in reducing the duration for trademark review and addressing pending IP rights (IPR) applications, India’s 2019 IP Index ranking is up a bit from 44th in 2018. The eight-point jump is certainly good news, but there is still a long way to go and a lot of frameworks to be improved before India can score in the upper echelons of the global IP Index.

The persistent problem of trademark infringement and failure to exercise IP rights also arises from the lack of education when it comes to IPR practices. A vast majority of the startups are so caught up with ideation, execution and growth hacking that patenting and trademarking often goes under the radar. The negligence towards IPR and trademark filing later comes home to roost in the form of copycats imitating a company’s trade name or a variant of it, cyber/domain squatting, widespread confusion about the actual service provider, and bearing the brunt of negative customer feedback aimed at a copycat. In 2019, where the startup space is more crowded than ever, it is natural that the ecosystem will be rife with IPR infringement cases. Competitors who try to leach off of the goodwill of an established brand by posing to be similar, opt for deceptively similar-sounding names or brand logo design. This incessant problem plaguing the Indian startup ecosystem is exemplified by the litany of cases presented in front of the high courts, with almost 50% of all IP litigation cases being trademark infringement cases.

Following the announcement of the National IPR Policy in 2016, along with subsequent improvements in the overall IP regime of the country, a lot of trademark infringement cases have come into the light. A notable few are:

The need of the hour is user education pertaining to filing patents and trademarks to protect the startup’s intellectual property. Brands have to actively participate in discussions with IP law firms at every phase of development of the service or product, be it ideation, production, execution or growth phase. Despite all the challenges, the future, however, seems promising as more and more companies realize the importance of IPR and pitfalls of trademark violation.

Rajarshi Choudhuri is a Content Strategist by day, Vigilante Foodie by night, and a keen startup enthusiast.