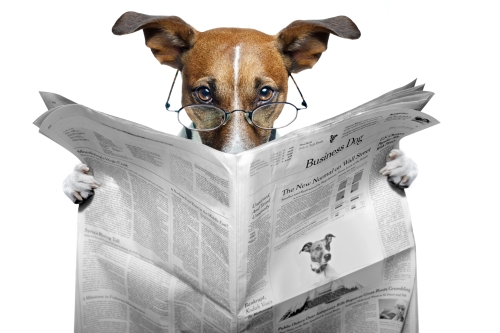 This week in Other Barks & Bites: the Federal Circuit strikes down a district court’s finding of design patent infringement on summary judgment; the USPTO advises trademark attorneys to monitor filings to prevent against the unauthorized use of their names; the U.S. Copyright Office issues final rules eliminating options for physical material submissions for newspaper and serial registrations; the U.S. Supreme Court will take up Booking.com’s appeal of the rejection of its trademark application by the USPTO; AG Barr supports the FCC’s plan to restrict Huawei and ZTE equipment purchases through the Universal Service Fund; Nirvana’s copyright case against Marc Jacobs moves past a motion to dismiss; Biogen loses $3 billion in market value after PTAB hearing; and Amazon seeks an injunction against a patent owner asserting infringement claims against Amazon Fire product retailers.

CAFC Overturns Summary Judgment of Design Patent Infringement Due to Disputed Facts – On Wednesday, November 13, the U.S. Court of Appeals for the Federal Circuit issued a precedential decision in Columbia Sportswear v. Seirus Innovative Accessories in which the appellate court upheld the district court’s finding that patent claims asserted by Seirus were invalid as obvious but overturned the lower court’s finding of design patent infringement on summary judgment.

USPTO Advises Trademark Attorneys to Monitor Unauthorized Uses of Personal Information – On Wednesday, November 13, the U.S. Patent and Trademark Office issued a news brief advising attorneys who have submitted trademark filings to the agency to monitor the agency’s database for the potential unauthorized use of their names, signatures and contact information. The agency issued the advice after discovering a small number of filings affected by this issue. 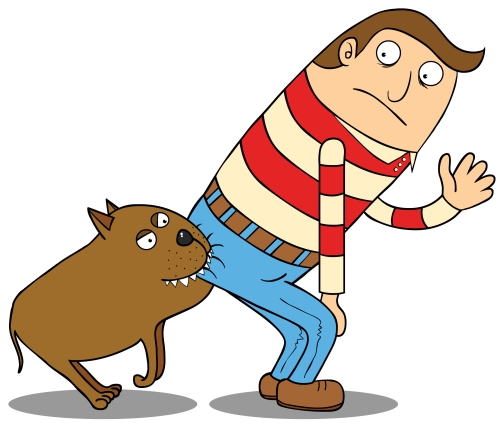 USPTO Seeks Public Comments on Extending Pro Bono Survey, Issue Fee Payment Info Collection – On Wednesday, November 13, the USPTO published a pair of comment requests in the Federal Register seeking comment on extending the period of information collection for a survey on pro bono patent attorney programs as well as comments related to the agency’s collection of issue fee payments after issuing notices of allowance.

IP Law Professors Submit Amicus Brief in Charter Communications Copyright Case – On Monday, November 11, a collection of 23 intellectual property law professors, including Mark Lemley of Stanford Law School, filed an amicus brief with the District of Colorado asking the district court to overrule a magistrate judge’s recommendation against dismissing a copyright infringement case filed by Warner Bros. Records against Charter Communications. Amici argue that the magistrate misapplied the vicarious liability test in a way that will harm Internet service providers, Internet users and the public at large.

Migos Beats Copyright Lawsuit Filed Over “Walk It Talk It” – On Tuesday, November 12, U.S. District Judge Analisa Torres of the Southern District of New York dismissed a copyright case filed against hip hop group Migos after determining that the phrase “walk it like I talk it” was too commonplace to be afforded copyright protection. 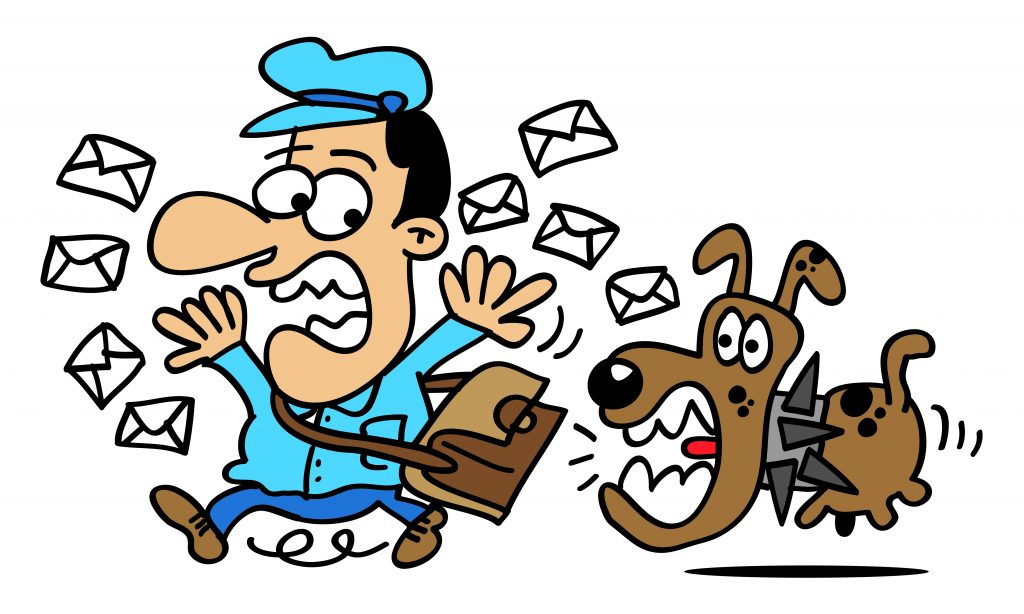 Amazon Files Suit Against Firm Asserting Patent Against Best Buy – On Monday, November 11, e-commerce giant Amazon.com filed a complaint in the Western District of Texas against patent owner Corydoras Technologies accusing the firm of engaging in meritless patent litigation against Best Buy for its sale of Amazon Fire products. Amazon is seeking an injunction preventing Corydoras from asserting the patents against any retailers selling the allegedly infringing products.

Stock Futures Up on Kudlow Comments About U.S.-China Trade Agreement – On Friday, November 15, stock futures for the Dow, S&P 500 and Nasdaq 100 were up in pre-trading hours due in part to positive comments from National Economic Council Director Larry Kudlow the previous day indicating that U.S. and China were moving ahead on constructive discussions towards a trade deal between those two nations.

PTAB Hearing Leads to $3 Billion Market Value Loss for Biogen – On Wednesday, the Patent Trial and Appeal Board (PTAB) heard arguments in an inter partes review (IPR) proceeding regarding the validity of a Biogen patent covering the multiple sclerosis drug Tecfidera. On Thursday, Biogen shares dropped by 3.7 percent and the company lost $3 billion in market value in the two days after the PTAB hearing.