“Of the 24 appeals in October in which the PTAB reversed the examiner, several comments, supported by case law, will be useful to those laboring against ‘broadest reasonable interpretations’ that are, in fact, not reasonable.” 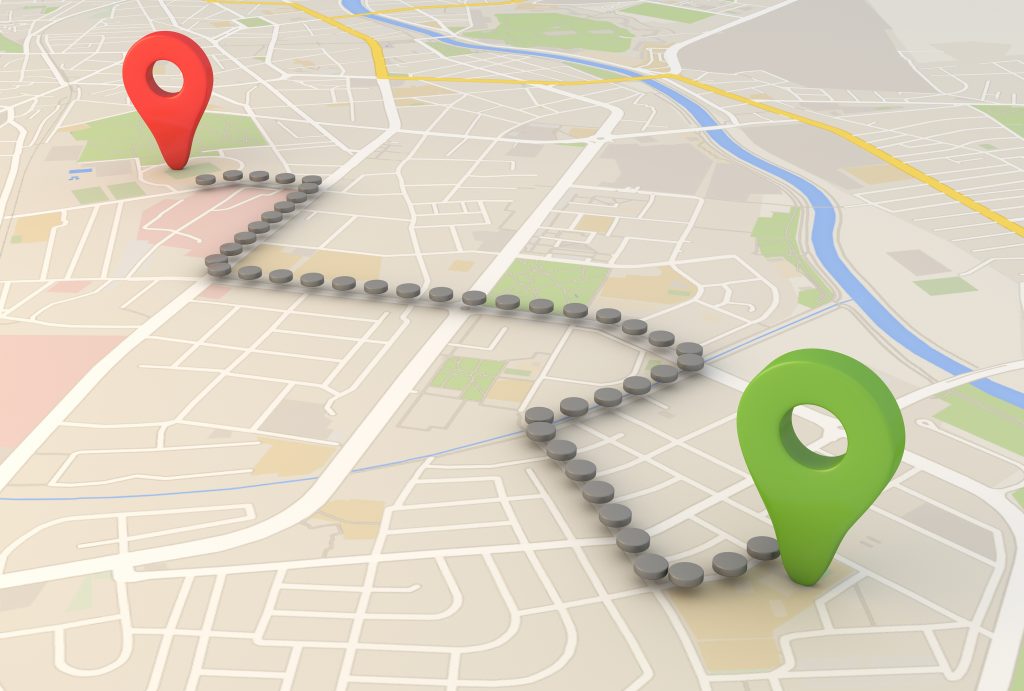 As I have previously reported on KSJ Law, the Patent Trial and Appeal Board (PTAB) issued 80 decisions on appeals in October, and reversed the examiner in 24 of those. Claim construction was at issue in several, and the PTAB made several comments, supported by case law, that will be useful to those laboring against “broadest reasonable interpretations” that are, in fact, not reasonable.

A good starting place for an argument that the examiner has failed to establish a prima facie case of obviousness is provided in Ex parte Pflueger, Appeal 2018-008802 in USSN 14/411,000, decided October 25, 2019 Ex parte Pflueger. In Pflueger, the claims at issue were directed to a battery having two cells in separate housings, the housings being force-fitted “in an interlocking manner to mechanically connect the two cells together.” The examiner and Appellant disagreed over the examiner’s construction of the claim term “force-fit,” and thus, whether the prior art taught such a force-fitting. The Board agreed with Appellant and held “The question of the obviousness of the subject matter of a claim requires comparison of the properly construed claims to the available prior art.”  Citing Oakley, Inc. v. Sunglass Hut Int’l, 316 F.3d 1331, 1339 (Fed. Cir. 2003), emphasis added.

The claims at issue in Ex parte Patton, Appeal No. 2018-000461 in USSN 13/590,892, decided October 10, 2019 Ex parte Patton, were directed to a fluid filled chamber for a shoe midsole, having a first fold with first and second portions joined at a first junction. The examiner rejected first and second portions, as well as the recitation of “first junction” as unclear and based on this indefiniteness analysis provided the following conclusion of obviousness: “[t]he terms are interpreted as arbitrary features with respect to the claimed invention, and Marvin et al. is viewed as meeting these limitations until further clarification is provided by the Applicant.”  The Board disagreed, stated that the Appellant had provided definitions with support in the figures for the disputed terms and found the examiner’s constructions to be strained. The Board further found fault with the examiner for not explaining why Appellant’s proffered definitions were faulty or misleading, and held: “The legal error in the examiner’s position, that the “terms are [properly] interpreted as arbitrary features with respect to the claimed invention”, was explained long ago by the predecessor to our reviewing court: “We think the examiner and the board were wrong in relying on what at best are speculative assumptions as to the meaning of the claims and basing a rejection under 35 U.S.C. 103 thereon.” Citing In re Steele, 305 F.2d 859, 862-63 (CCPA 1962).

Ex parte Cooper, Appeal No. 2018-005477 USSN 13/934256, decided October 7, 2019 Ex parte Cooper was an appeal of a final rejection of claims directed to a method of making a vacuum insulating glass window unit, one step of the method being focusing near infrared inclusive radiation via a parabolic mirror, onto a frit so as to partially melt it. The examiner applied a piece of prior art that disclosed a curved reflector that was not identified as being parabolic. The Board held: “Here we are persuaded by Appellant’s argument that not all curves are parabolas or parabolic. Rather, only certain curves appear to meet the geometric requirements of this art-recognized term in its ordinary usage and that understanding is consistent with how the term is used in the present disclosure. Because the Examiner fails to adequately explain how [the prior art’s] curved element meets such geometric requirements, or how modifying [the prior art’s] curved element to be parabolic would have been obvious, the obviousness conclusion is not factually supported and cannot be sustained.” Citing In re Warner, 379 F.2d 1011, 1017 (CCPA 1967) (“The Patent Office has the initial duty of supplying the factual basis for its rejection. It may not…resort to speculation, unfounded assumptions or hindsight reconstruction to supply deficiencies in the cited references.”)

And finally, in Ex parte Yan, Appeal 2018-006228 USSN 14/705430, decided October 22, 2019 Ex parte Yan, the Board summarized the appeal as follows: “Resolution of this appeal depends on the interpretation of the relations required by the claim between three elements, namely, the ‘edge coupling ring,’ ‘the lifting ring,’ and the ‘at least one plate,’ recited in the claim. The examiner argued that “in the combination the bottom surface of the edge ring can be considered to be supported by the upper surface of the at least one place (note that the claim does not require them to be contacting).” After noting that “Claim 1 is not a model of clarity and precision,” the Board nonetheless reversed the examiner, stating:  “The examiner’s interpretation has a certain appeal of audacity, bearing in mind that the foundation of a house can reasonably be considered to ‘support’ every part of the house above it, including the roof.” Citing Merck & Co. v. Teva Pharms. USA, Inc., 395 F.3d 1364, 1372 (Fed. Cir. 2005), the Board held that the examiner’s interpretation did not give adequate weight to the terms “bottom surface” and “upper surface” and held that a construction that gave weight to every claim term was to be preferred.

A Roadmap for the Weary

Taken together, these recent decisions provide a road map for first arguing against a broadest reasonable interpretation that is overly broad and unreasonable, thereby supporting the conclusion that a prima facie case against the properly construed claims has not been made.

Let’s all hope that the “appeal of audacity” never wins.

Kim Jordahl has extensive experience in portfolio management and IP strategy, as well as in the preparation and prosecution of patent applications in the United States and internationally. She has conducted numerous [...see more]