“These patent filing statistics seem to confirm what those in the monetization, patent litigation and venture capital business have been reporting for several years—innovators and innovation funding are shifting away from the United States.” 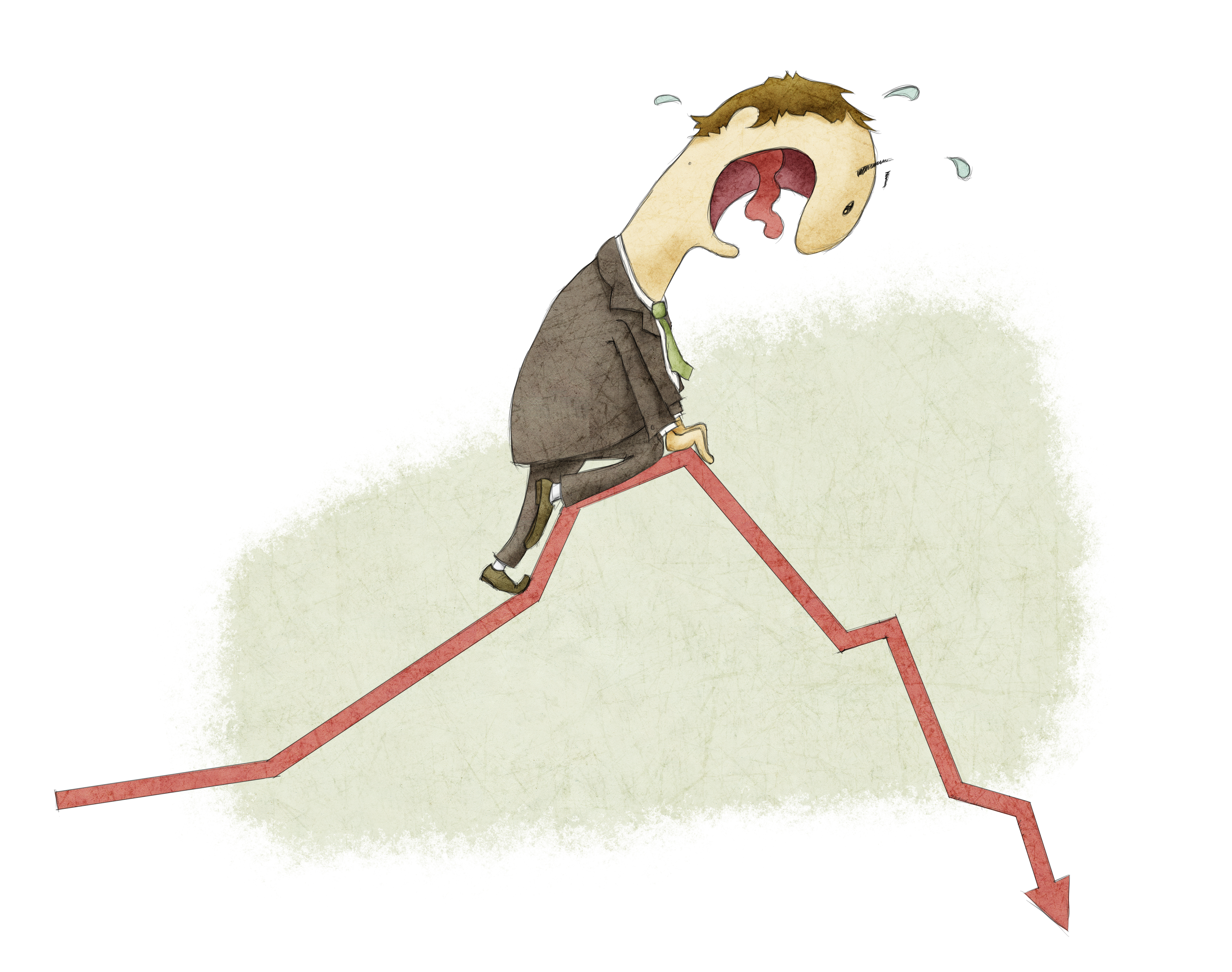 Each year the World Intellectual Property Organization releases a report titled World Intellectual Property Indicators. The latest edition of the report, the 2019 version, is a look back on the filing statistics for 2018. The report is eye-opening and should be mandatory reading for policy makers and legislators in the United States. For the first time since 2009, the United States saw a decline in the number of patent applications filed. This remarkable statistic comes at a time when patent applications are growing in number across the rest of the world. And let’s not forget that 2009 was a time of particular economic crisis both in the United States and around the world due to the global financial crisis and Wall Street meltdown brought on by the housing market collapse.

As for the specifics, in 2018, the United States saw a 1.6% decline in the number of patent applications filed, which is the first decline since 2009. Meanwhile, patent filings grew by more than 5% worldwide. Patent filings grew by double digits in China (11.6%), India (7.5%), Korea (2.5%), Singapore and the European Patent Office (4.7%) all also saw increases in the number of patent applications filed. Even low-and middle-income countries are seeing substantial increases in patent filings: Pakistan (+27.8%), Philippines (+26.7%), Uzbekistan (+17.5%), Morocco (+14.1%) and Vietnam (+12.8%) recorded particularly rapid growth in 2018. Even the African Intellectual Property Organization (OAPI), the African Regional Intellectual Property Organization (ARIPO) and the Eurasian Patent Organization (EAPO) all similarly reported strong growth in applications in 2018, 6.2%, 11.2% and 5.6% respectively.

Amidst this decline in the number of U.S. patent applications filed in 2018, the WIPO report continues to show that U.S. applicants are among the hungriest for patents in the world, although their desire for U.S. patents is declining for the first time in a decade. Indeed, in 2018, U.S. applicants filed the largest number of applications abroad (230,085) in 2018, which is more than double third-place Germany (106,753) and more than triple fourth place Korea (69,459).

A Decade of Decline

These patent filing statistics seem to confirm what those in the monetization, patent litigation and venture capital business have been reporting for several years—innovators and innovation funding are shifting away from the United States.

Anyone who has been paying attention to the decline of the U.S. patent system, well chronicled on the pages of IPWatchdog.com over the last decade, will hardly find it shocking that patent applications are increasing across the rest of the world while they are in decline in the United States. Each new day it seems there are only further reasons to deter U.S. inventors to file patent applications.

In 2012, in Mayo Collaborative Services v. Prometheus, the Supreme Court was faced with patent claims that no one in the patent community thought were novel or nonobvious. Yet, the Supreme Court took the opportunity to invalidate the claims as being patent ineligible because the claims at issue added so little beyond observing the natural law that the defined claim couldn’t possibly be worthy of a patent.

In 2014, in Alice Corp. v. CLS Bank, the Supreme Court was faced with patent claims that related to computerizing the function of what was essentially, in the view of the Supreme Court, a checkbook register. The Supreme Court during oral argument was even told—not once, but twice—that the invention could have been coded by a second-year engineering student over a weekend. How trivial must the code be for that to be correct?

Where We Have Arrived

Rather than recognize the facts of Mayo were peculiar and represent the most trivial of situations, the Federal Circuit has used Mayo to destroy medical diagnostics and reiterate again and again a conclusion that is contrary to the text of the statute and Constitution—that discoveries are not patent eligible. We are now at a point where a method for manufacturing a shaft assembly of a driveline system is considered to be patent ineligible as being a natural law. See American Axle & Manufacturing, Inc. v. Neapco Holding LLC (Federal Circuit, October 3, 2019).

Judge Kimberly Moore in dissent referred to the majority ruling in American Axle as “validity goulash”, which is being rather polite. It is utterly asinine for a method of manufacturing a drive shaft to be patent ineligible as being a natural law. This ruling means all methods of manufacturing, and quite possibly all methods and even all patent claims, are patent ineligible because on some level everything is based upon a law of nature. The fact that you are not floating out of your desk chair as you are reading this right now relies on a law of nature for crying out loud! Does that mean sitting down is a law of nature? It just might, in the view of certain Federal Circuit judges.

Rather than recognize the peculiarly simple, even trivial code that was admitted by the patent owner to have been written over a weekend by a second year engineering student, the Federal Circuit has so expanded the Supreme Court’s ruling in Alice that we are now at a point where a wireless controller system for a garage door is abstract, as if it doesn’t exist in any concrete or tangible form. See The Chamberlain Group, Inc. v. Techtronic Industries Co. (Federal Circuit, August 21, 2019). Obviously, a wireless garage door control system is not abstract and does exist, as do the hundreds of thousands of other wirelessly controlled innovations that have been patented all the way back to the original discovery of wireless control by none other than Nikola Tesla.

Obviously, the Federal Circuit has jumped the shark. And the Court is also ignoring the Supreme Court’s direction. The Supreme Court specifically told the Federal Circuit—and all other courts and tribunals—that too strict an application of patent eligibility as a gatekeeper would swallow all of patent law, and cautioned decision makers not to allow patent law to become so swallowed.

With the law having evolved to the point where no medical diagnostics are patent eligible, a wireless controller system for a garage door is considered abstract, and a method of manufacturing a drive shaft is a natural law, well, patent law has become swallowed by extreme overreach by an activist Court that is driving innovation funding overseas, and is now driving patenting activities overseas as well.