“Christine Morgan of Reed Smith, who represented MIAX, said that the claims at issue in these cases covered information manipulation technologies that have consistently been deemed ineligible by the Federal Circuit.” 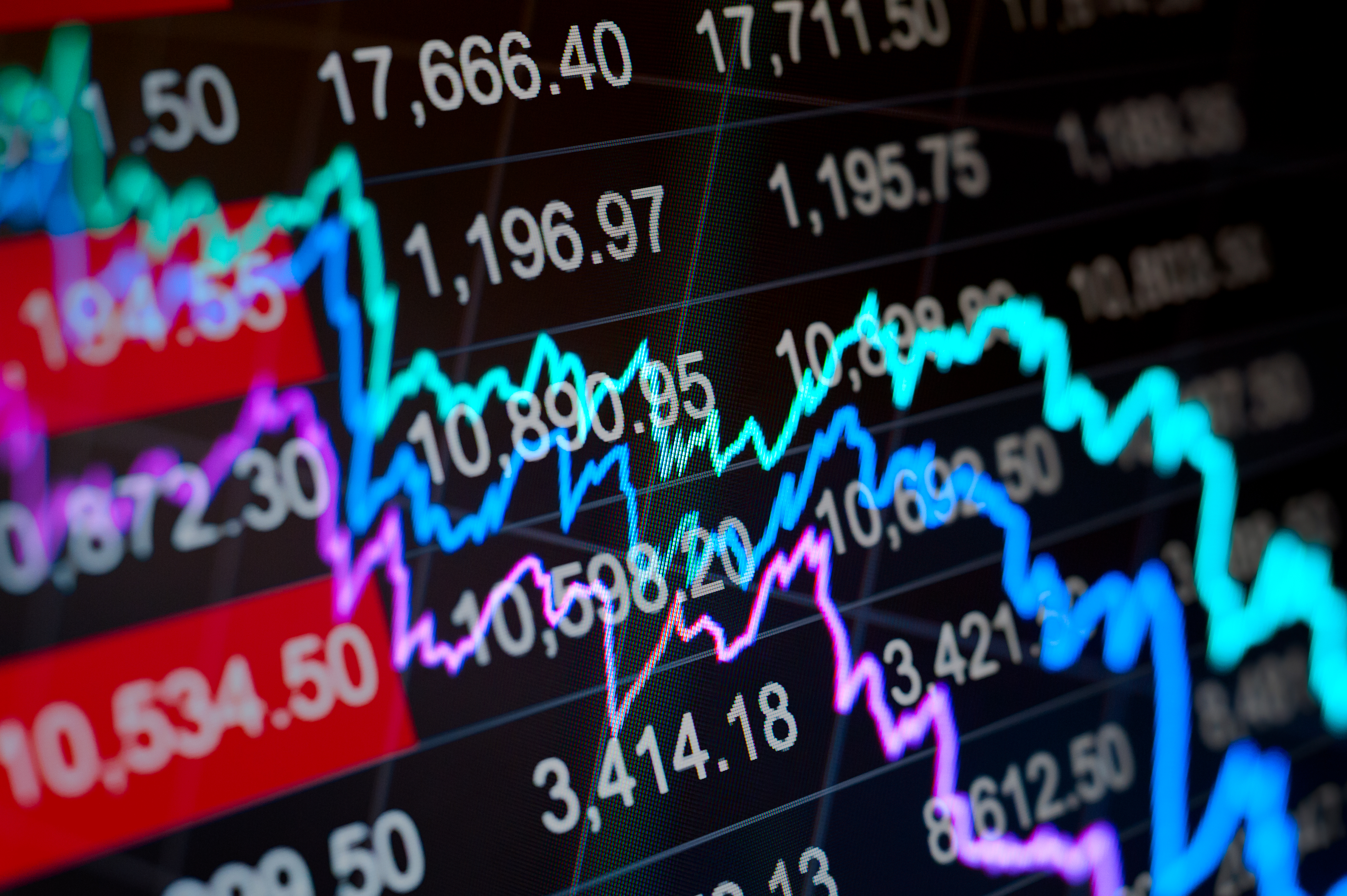 On October 9, the Patent Trial and Appeal Board issued a final written decision in a covered business method (CBM) review which invalidated all 38 claims of Nasdaq’s U.S. Patent No. 7747506, Recipient Status Indicator System and Method, challenged by Miami International Holdings (MIAX), on Section 101 grounds for being directed to unpatentable subject matter. The decision is the latest in a series of CBM reviews at the PTAB which stem from a district court patent infringement proceeding targeting fintech technologies employed by MIAX’s technological securities trading platform.

A Series of Unfortunate Events for Nasdaq

The decision on the ‘506 patent issued October 9 is the latest bit of bad news for Nasdaq, who also lost on a few PTAB decisions issued the week prior. On October 3, MIAX announced that final written decisions were issued in CBM reviews that invalidated all claims of two other Nasdaq patents: U.S. Patent No. 7246093, Automated Exchange for Trading Derivative Securities; and U.S. Patent No. 6618707, same title as the ‘093 patent. The following day, on October 4, MIAX announced the results of another CBM final written decision invalidating all 49 claims from Nasdaq’s U.S. Patent No. 7921051, Security-Based Order Processing Technique. Then, on October 11, after the ‘506 patent claims were invalidated, MIAX announced that the PTAB had invalidated all claims of Nasdaq’s U.S. Patent No. 8386371, Method and System for Canceling Orders for Financial Articles of Trades.

These patents were asserted by Nasdaq in a lawsuit alleging claims of patent infringement and trade secret misappropriation against MIAX in the District of New Jersey back in September 2017. That suit alleged that MIAX infringed upon the patents-in-suit through technologies incorporated into options trading platforms launched in 2012 and 2017. Along with the patent claims recently invalidated by the PTAB, that district court suit involves one other patent currently being challenged in a CBM review which has been instituted and is awaiting a final written decision expected in November. That patent is U.S. Patent No. 7933827, Multi-Parallel Architecture and a Method of Using the Same. Another patent, U.S. Patent No. 7599875, Dual Quote Market System, was voluntarily dismissed by Nasdaq from the district court litigation after a CBM review proceeding was instituted upon that patent as well.

CBM review proceedings give petitioners more grounds for invalidity than can be pursued in inter partes review (IPR) proceedings, which far outnumber CBM proceedings at the PTAB, but petitioners have to show that a challenged patent is eligible for CBM review as covering a covered business method. As the final written decision on the ‘506 patent shows, the PTAB employs a two-prong test to determine CBM eligibility after a showing has been made that the patent claims encompass a financial activity. First, the challenged claims are examined to see if they recite any novel and nonobvious technological features. Second, the PTAB determines whether the claimed subject matter as a whole solves a technical problem using a technical solution. In the case of the ‘506 patent, Nasdaq’s argument that the functional recitations of the claims are required to be considered novel and nonobvious technological features failed after the PTAB found that the alleged technical features weren’t recited in claims directed to a four-step computer-implemented process. On the second prong, Nasdaq argued that the patent claims recited a solution to a problem found in distributed networks related to determining whether a computing device was online or offline, but the PTAB found that the claims covered techniques to ensure that a recipient receives messages, a problem in message delivery that isn’t limited to the realm of computers.

The Importance of Expert Witnesses at the PTAB

Lisa Chiarini, Partner at Reed Smith and part of the legal team representing MIAX in the CBM reviews challenging Nasdaq’s ‘506, ‘051, ‘827 and the withdrawn ‘875 patents, credited much of MIAX’s success at the PTAB on the ability to choose experts who were skilled at conveying that elements of Nasdaq’s patent claims were well-understood, routine and conventional for purposes of proving Section 101 invalidity. “You’re not dealing with a jury at the PTAB,” Chiarini said. “You’re dealing with three judges that have scientific backgrounds and they’re lawyers, so you have to consider that audience.” While MIAX used one expert witness in the ‘506 CBM, two experts were utilized in the other CBMs to provide testimony on trading floor practices that were analogous to the patent claims, as well as another expert who was an expert in communications systems. “At the end of the day, these patents essentially covered aspects of old, generic communications systems used as tools for automatic aspects of securities trading,” Chiarini said. “For Section 101, limiting the claims to a particular field of use doesn’t transform an abstract idea into a patentable invention.”

Christine Morgan, Partner at Reed Smith and another member of MIAX’s legal team, added that the claims at issue in these cases covered information manipulation technologies that have consistently been deemed ineligible by the Federal Circuit. “Section 101 gets a lot of airtime in the press as being an unmanageable body of law, but in the case of information manipulation patents, the line is pretty clear,” she said.

Rob Sokohl of Sterne Kessler Goldstein & Fox, who acted as counsel for Nasdaq in the CBM on the ‘056 patent, said that Nasdaq had no comment on the cases.

The CBM proceeding on Nasdaq’s ‘051 patent included Morgan, arguing for MIAX, and Michelle Holoubek of Sterne Kessler arguing for Nasdaq. The panel of APJs included Toni Schiener, Meredith Petravick and Kristi Sawert. Given the current conversation about female representation among inventors in the wake of the SUCCESS Act, the all-female team of both counsel and APJs in the ‘051 CBM is noteworthy.