“Instead of providing a chance for underrepresented and underprivileged individuals to move up the social ladder, involvement in the patent system is more likely to drag them into unwinnable battles that will drain their life savings and leave them utterly destroyed.” – comments of US Inventor 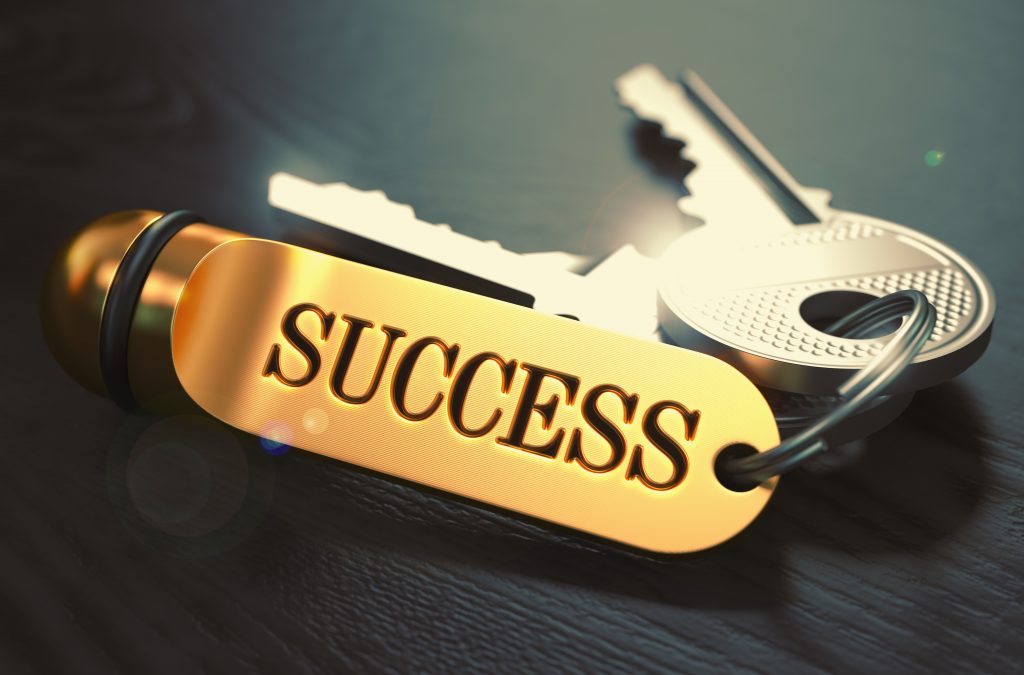 In May, the USPTO held the first of three hearings prompted by the Study of Underrepresented Classes Chasing Engineering and Science (SUCCESS) Act, which requires the USPTO Director to provide Congress with a report on publicly available patent data on women, minorities, and veterans, and to provide recommendations on how to promote their participation in the patent system. The hearing featured emotional testimony from five inventors, one of whom said she had joined Debtors Anonymous as a result of her patent being invalidated in the Southern District of New York.

Responses to the USPTO’s request for written comment on 11 questions the Office had posed have now been published. Eleven organizations and 58 individuals submitted comments, underscoring a range of concerns. While many organizations focused on the need to collect demographic information and increase exposure to STEM education at the K-12 level, a number of other organizations and individuals emphasized the broader issue that was addressed during the hearing in May—that the current patent system is stacked against the individual inventor across demographics.

Deja S. Castro, the inventor of the Tear and Toss Trash System and founder of RDC Systems, LLC, said that, while she supports increasing the number of women, minorities, and veterans who hold patents, “it is crucial that we concurrently increase the enforceability of those patents.” She continued: “Patents have become liabilities for independent inventors thanks to the [Patent Trial and Appeal Board] and lack of strong enforcement in court. If the recommended legislation does not include increased protection of patents, the USPTO and Congress will end up destroying the lives [of] women, minorities, and veterans who attain patents.”

Tesla Thomas, a small business owner and inventor, wrote “as a young, minority, female inventor and entrepreneur, I do not expect that my ingenuity will be rewarded by the US patent system. The problems that my white, male counterparts have faced give me a sense of foreboding.” In reference to the need to address financial barriers to access at the USPTO, Thomas said that the Office should “eliminate the [inter partes review] process for all of the patents initially filed by a small entity, a micro entity, and for inventor owned and controlled companies.” She continued:

When large corporations undergo the IPR process they utilize less than 1% of their resources. When my peers of limited financial means undergo the IPR process then we face business and personal bankruptcy just to afford to defend ourselves. If we cannot scrounge up half a million for attorney fees then we cannot defend our patents. And there is nothing to gain even by a successful defense- we will end up spending half a million dollar just to maintain status quo and may still face personal and business bankruptcy. We passed laws to lower fees for micro and small entities for the same reasons – the true disparity is of financial resources and means.

Inventors Jeff Hardin and Patricia Duran also submitted comments along the lines of their testimony at the hearing in May.

Since the current patent system “virtually precludes success” for all underprivileged patent owners, US Inventor urged the USPTO to include more protections for independent inventors as part of any legislative changes.

“Instead of providing a chance for underrepresented and underprivileged individuals to move up the social ladder, involvement in the patent system is more likely to drag them into unwinnable battles that will drain their life savings and leave them utterly destroyed,” the comments added.

Richard Baker of New England Intellectual Property, LLC also submitted comments stating that “the best way to assist underrepresented classes is to maintain a strong, fair, and predictable patent system.” While Baker said that the USPTO actually does a good job assisting minorities through its micro-entity status, the problems arise post-grant:

“Once the inventor obtains their patent, the US patent system turns against the minority, women, and economically disadvantaged inventor. With the PTAB finding most of the patents it reviews invalid, the balance is tipped against the disadvantaged. The USPTO must reform the IPR and CBM process so that the PTAB affirms about 75% of the patents it reviews. The USPTO must stand behind the Director’s signature on the front of an issued patent. Any commercial enterprise that recalled 70% of its work would find itself out of business, yet this is normal business for the USPTO. For an inventor who has taken food off of the table to pay for his maintenance fees, taking the patent away in a PTAB proceeding is particularly harsh. In order to reform the patent system to support the minority, women, and economically disadvantaged inventors, the USPTO should:

1. Change the IPR and CBM standards to presume validity.
2. Retrain the PTAB Judges to look to preserve validity.
3. Encourage the US Congress to fix the uncertainty surrounding patent eligibility under 35 USC 101.
4. Encourage states to leave patent matters to the Federal government, and actively fight against state patent licensing letter related tort laws.

The American Bar Association Section of Intellectual Property Law (ABA-IPL Section) focused its input on the need for both the federal government and specifically the USPTO to “take steps to remove barriers and increase these groups’ participation rates.” This includes collecting additional inventor demographic information at the time patent applications are filed but limiting the use of such information during patent prosecution, “as the Section is concerned about the risk of implicit bias against applicants from these groups should an Examiner have this information.”

The ABA-IPL added that steps such as “anonymizing inventor demographic information during prosecution; implicit bias training for examiners; additional hiring of female, minority, and veteran patent examiners; and working with various bar groups and associations to ensure women, minority, and veteran inventors have access to assistance with the high costs of patenting” could help to increase participation by women, minorities, and veterans in the patent system.

Read all of the comments here.