“The Katy Perry verdict is going to encourage some musicians to use small, unoriginal music ideas and leverage those against much bigger musicians with much deeper pockets.” 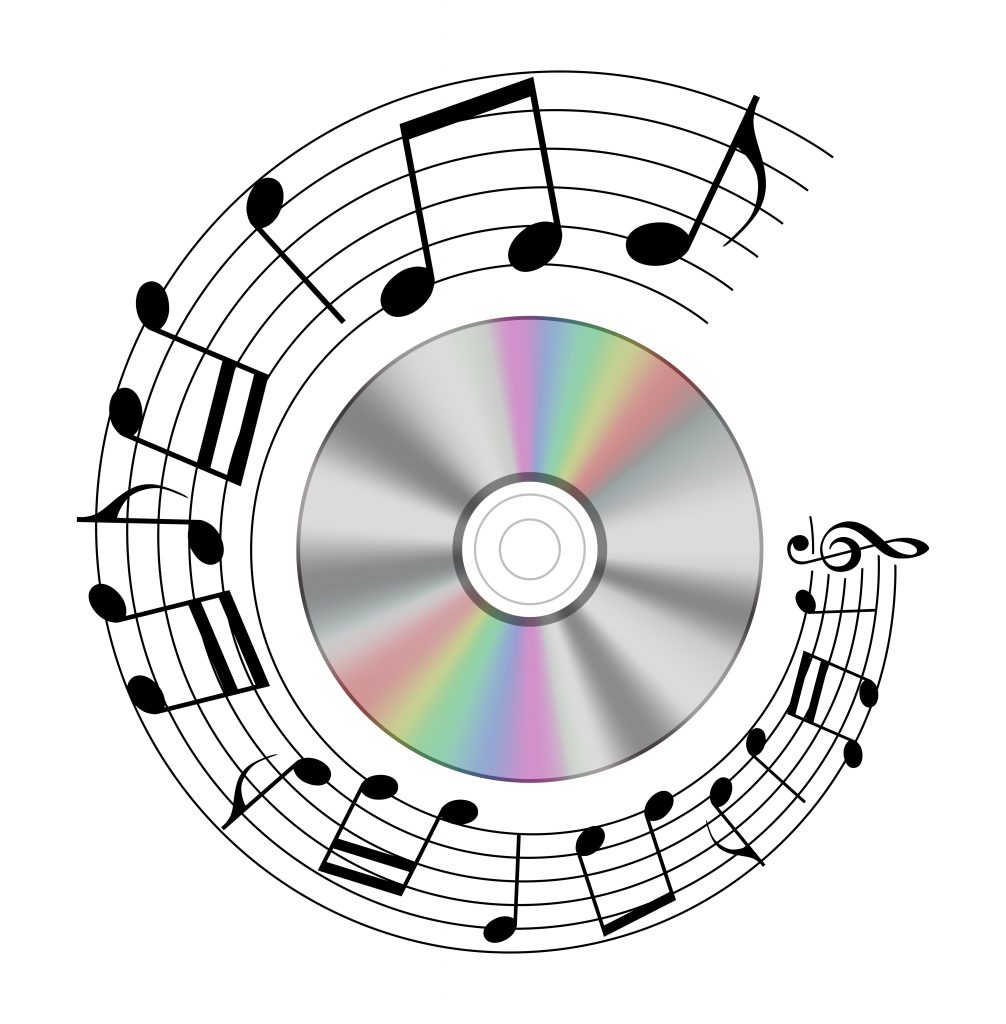 Our music copyright law is out of tune in several ways. The recent multi-million-dollar jury verdict this summer against Katy Perry and Capitol Records illustrates a lack of harmony between music creation and the copyright law that is designed to “protect” it. According to a California jury, Perry’s runaway smash hit “Dark Horse” infringed a Christian rap “Joyful Noise” by the rapper, Flame. The jury awarded Flame nearly $2.8 million in damages. If that verdict withstands an appeal, it will be a dark day for the music industry. I fear the clouds are already brewing.

The verdict exposes some major structural problems with how our music copyright law works, a few of which are outlined below.

We Should Not Protect Ubiquitous Elements

First, the main “musical phrase” that was allegedly infringed is a three-note, four-beat “ostinato” consisting of the pattern C-C-C-C-B-B-B-B-A. It’s a basic three-note phrase. This is a pedestrian, unoriginal, ubiquitous musical idea. One need not scour the annals of music history very long to see this basic pattern crop up all over the place. One can find a similar pattern in Bach’s “Adagio in F Minor,” “Jolly Old Saint Nicholas,” “Go Down, Moses,” and Akira Ifukube’s “Theme to Godzilla” (1954 movie). Our copyright laws would never protect unoriginal three-word phrases such as “Call Your Mom,” “Now or Never,” or “Let it Go.” We shouldn’t be protecting unoriginal three-note musical patterns either. The verdict is going to encourage some musicians to use small, unoriginal music ideas and leverage those against much bigger musicians with much deeper pockets. That should be concerning to all of us.

Musical Copying is an American Tradition

Second, and more fundamentally, our music copyright laws literally ignore centuries of musical tradition. Let’s assume that the jury got it right that Katy Perry and her musical entourage heard the “hook” from Joyful Noise and then used it in Dark Horse. Should that musical borrowing really be punished?  The modern-day answer is of course, “yes.”  But today’s acts of infringement were simply incidents of inspiration for centuries in western music. The fact of the matter is, from Bach, to Beethoven, to Billy Joel, they all copied pre-existing musical works to create great works of their own. Classical music is replete with examples of the masters copying from other masters. Handel, Bach, Brahms, Mozart, Rachmaninoff and countless others borrowed musical phrases and ideas from each other without fear of infringement claims. In fact, there’s actually something quite “American” about musical copying. Colonial ballad-operas used pre-existing musical works set to new lyrics. Some African American spirituals were adopted from Irish-Scotch melodies. Even some of our most beloved patriotic songs are not “original” to America or American composers. For example, our national anthem is set to the tune of a British drinking song. What about the 4th of July staple “America?”  Sorry to burst your patriotic bubble, but it, too, was written on the other side of the Atlantic. “America” is actually set to the tune of “God Save The Queen”—a rather ironic development in musical history!  Our music copyright laws simply ignore this artistic reality. As one scholar aptly put it back in the 1930s, “musical stealing is as old as music itself.”

Third, the verdict underscores the inherent speculation in calculating damages in music copyright cases. The jury gave the plaintiff a $2.8 million payday based on Dark Horse generating approximately $41 million in revenue to Katy Perry and her co-defendants. This is a freakishly speculative verdict. Why did Dark Horse generate $41 million in sales?  Perhaps all of it is attributable to consumers buying and downloading the song because it’s by Katy Perry. Maybe it’s the lyrics that drove purchasers, or maybe the visuals combined with Katy Perry’s persona. The fact is, we will never know how much, if any, is attributable to that unoriginal three note phrase that was copied, and never will any jury. It’s an impossible calculation based on a deeply-flawed legal construct that we can put an “economic value” on a snippet of music.

At the end of the day, we should get away from the current music copyright paradigm. We need a fresh start. We should implement a “compulsory license” system, similar to the one we already have in place, that allows any artist to record and sell a rendition of a previously recorded song. Under this new compulsory license system, it would allow any musician to “borrow” a musical phrase from a preexisting work and pay a set licensing fee for it. This would be more harmonious with the art form, and it would add more certainty and predictability.

Our current system is broken, and Katy Perry is the industry’s latest victim.