“Wireless communication cannot be an inventive concept here, because it is the abstract idea that the claims are directed to.” – Federal Circuit Judge Raymond Chen 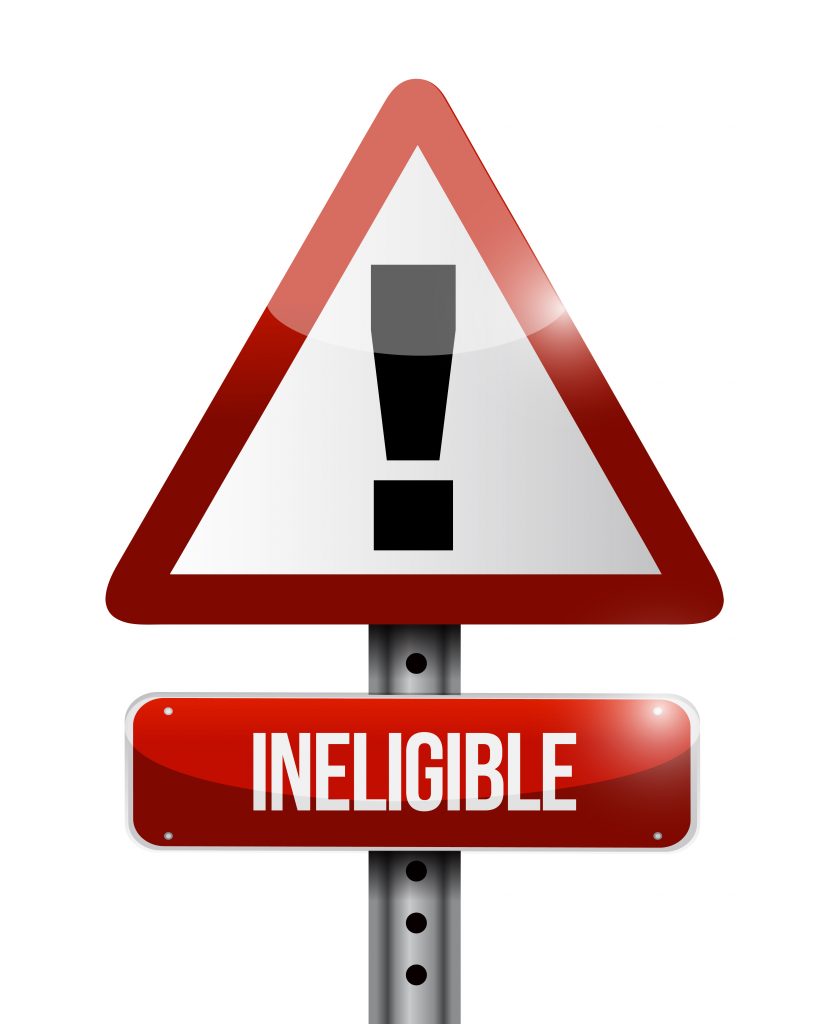 a movable barrier interface that is operably coupled to the controller;

The United States District Court for the Northern District of Illinois denied Techtronic Industries’ (TTI’s) motion for judgment as a matter of law that the asserted claims were patent-ineligible and granted CGI’s motions for enhanced damages and attorney fees. The district court disagreed with TTI’s assertion that the claims at issue were directed to the abstract idea of wireless transmission of content, instead finding that “[h]ere, the ’275 patent claims are not directed to the transmission of data, but to garage door openers that wirelessly transmit status information.” The district court also said that the asserted claims were directed to “a particular improvement over prior art which uses a particular manner of sending and experiencing data,” citing the Federal Circuit’s decision in Core Wireless Licensing S.A.R.L. v. LG Electronics, Inc., 880 F.3d 1356, 1361 (Fed. Cir. 2018) to support the patent eligibility of such technology.

In Core Wireless, the Federal Circuit found that “claims drawn to improved interfaces for electronic devices with small screens that allowed users to more quickly access desired data stored in, and functions of applications included in, the electronic devices were not drawn to the abstract idea of an index.”  But the Court in the present case distinguished Core Wireless, determining that the CGI claims at issue “merely recite a system that communicates status information, in the same ‘well understood’ manner that wireless transmissions have always occurred.”

The Federal Circuit panel also rejected CGI’s arguments that: 1) the claims were directed to “a novel combination of its prior art movable barrier operator with a transmitter that is wireless,” citing its analysis in Affinity Labs of Tex., LLC v. DIRECTV, LLC, 838 F.3d 1253, 1257 (Fed. Cir. 2016), and 2) that the asserted claims were directed to “physical real world manifestation[s] of an improved machine.” The Court explained:

Without more, the mere physical nature of CGI’s claim elements (e.g., controller, interface, and wireless data transmitter) is not enough to save the claims from abstractness, where the claimed advance is directed to the wireless communication of status information using off-the-shelf technology for its intended purpose. See In re Marco Guldenaar Holding B.V., 911 F.3d 1157, 1161 (Fed. Cir. 2018).

At step two of the Alice analysis, the Court likened CGI’s claims to the Alice invention, finding that the specification merely cited conventional components in a generic way that could not save the claims from abstractness or prove an inventive concept under Alice step two. The Court further stated that CGI misunderstood Federal Circuit case law when it attempted to argue that “the ordered combination of the asserted claims’ elements provides the inventive concept because ‘there is no evidence in the record’ that ‘a new type of movable barrier operator that includes an integrated controller and a wireless transmitter to transmit a status signal’ was ‘well-understood, routine and conventional to a skilled artisan.’” The Court explained:

The appropriate question is not whether the entire claim as a whole was “well-understood, routine [and] conventional” to a skilled artisan (i.e., whether it lacks novelty), but rather, there are two distinct questions: (1) whether each of “the [elements] in the claimed [product] (apart from the natural laws themselves) involve well-understood, routine, conventional activity previously engaged in by researchers in the field,” Mayo, 566 U.S. at 73, and (2) whether all of the steps “as an ordered combination add[] nothing to the laws of nature that is not already present when the steps are considered separately,” id. at 79 (emphasis added). In other words, beyond the idea of wirelessly communicating status information about a movable barrier operator, what elements in the claim may be regarded as the “inventive concept”? This analysis applies to both system and method claims. Alice, 573 U.S. at 226.

Because the Court found that wireless transmission was the only element of the claims that was inventive over the prior art, and “the specification makes clear that transmitting information wirelessly was conventional at the time the patent was filed and could be performed with off-the-shelf technology,” and since “wireless communication cannot be an inventive concept here, because it is the abstract idea that the claims are directed to,” the Court held that “no inventive concept exists in the asserted claims sufficient to transform the abstract idea of communicating status information about a system into a patent-eligible application of that idea.”

Anticipation and Other Matters

The Court also ruled with respect to CGI’s U.S. Patent No. 7,635,966 (the ‘966 patent) that the district court was correct in upholding a jury verdict that it was not anticipated, although the Court did disagree with the district court’s suggestion that there is “a blanket rule that two embodiments disclosed in a reference can never be considered in combination to make a finding of anticipation.”

Judge Chen authored the opinion for the Court.