“The lack of a Code of Judicial Conduct at the PTAB demonstrates so clearly how and why the PTAB is criticized as a kangaroo court. Allowing judges to decide cases involving former clients is breathtakingly stupid and smacks of impropriety and favoritism.” 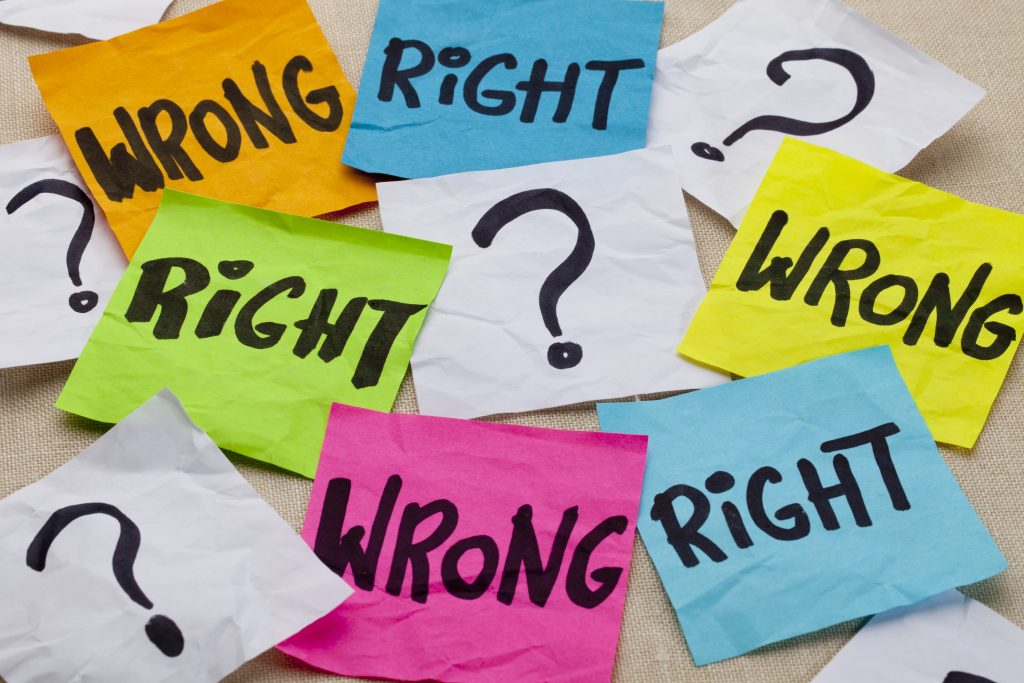 The Patent Trial and Appeal Board (PTAB) of the United States Patent and Trademark Office (USPTO) has had a sordid history. Whether you are in favor of the PTAB allowing serial challenges that require patent owners to constantly fight dozens of petitions from a multitude of challengers or not, no one can or should excuse the PTAB from the egregious appearance of impropriety that continues to plague the institution. It is insulting and inappropriate. It is well past time for Director Iancu to put an end to PTAB conflicts; namely Administrative Patent Judges (APJs) deciding petitions filed by former clients.

We know direct conflicts where APJs are deciding petitions filed by former clients are still happening thanks to two orders entered on August 8, 2019 in IPR2019-00819 and IPR2019-00820. Through these orders, we learn that APJ Stacy Beth Margolies is sitting on a panel assigned to address inter partes review (IPR) petitions filed by Apple, Inc. against patent owner MPH Technologies OY. The problem is Margolies, while she was an attorney, represented Apple.

According to information obtained from PACER, Margolies represented Apple as counsel in Fast Memory Erase LLC v. Spansion Inc. et. al. (ND Tex 3:08-cv-00977)(see screenshot). Apple was named was a defendant and counter-claimant in this patent infringement action. The case was terminated in August 2012 and there is no indication in PACER that Margolies was terminated or removed as Apple’s representative from prior to the termination of this matter.

There is absolutely no doubt that if Margolies were still in private practice she would be unable to represent MPH Technologies in this dispute against Apple. Indeed, it would be an egregious violation of attorney ethics for Margolies to take on MPH Technologies as a client without, at a minimum, gaining Apple’s express written consent. If the conflict related in any way to Margolies’ representation of Apple, she wouldn’t be allowed to represent MPH Technologies at all, period. Furthermore, Apple has an extremely restrictive policy when it comes to granting permission for former attorneys to represent an opposing party, or potential opponent, and has challenged law firms representing parties they view as having divergent economic interests even when Apple is not a party to a dispute. See The Celgard Decision and Lawyer Disqualification.

Simply put, if you represent Apple, they will never acquiesce to the undertaking of representation, period.  Apple will also fight to have their attorneys disqualified when they do not recuse themselves. It is truly ironic that Apple is so aggressive in demanding recusal and so aggressive in seeking disqualification given that the APJs that have decided cases dealing with former clients, including Margolies, are former Apple attorneys.

Would Apple tolerate a former attorney of MPH Technologies on the panel?  Hardly a rhetorical question, we know the answer. Apple would become apoplectic and demand disqualification.

Despite the fact that Margolies would never be able to represent MPH Technologies in a dispute against Apple, it is somehow possible for her to act as a judge in this matter where her former client brought an IPR challenging the patent claims owned by MPH Technologies. How can this happen? Obviously, it isn’t supposed to happen, but the rationale employed by the PTAB and USPTO is easy to explain. It is allowed to happen because the USPTO does not have any Code of Judicial Conduct that applies to APJs. The only ethics policy APJs are required to follow is the all-employees ethics policy that applies to every employee, which says they need to recuse themselves for 12 months from working on matters dealing with former employers. Of course, that should not be the rule that applies to APJs given they are also lawyers.  It is black-letter ethics law that judges are still bound by the Rules of Professional Conduct applicable to lawyers.

Making this matter worse, the USPTO has known about conflict problems among PTAB judges for several years. This first came to light when IPWatchdog identified APJ Matt Clements as having represented Apple and then subsequently deciding several dozen Apple petitions starting only 18 months after he stopped representing Apple. Not surprisingly, in those petitions where Clements sat on panels deciding Apple challenges, Apple had a remarkably high rate of success—over over 96%. And straight from the “you can’t be serious” department, when Clements left the USPTO, he did not return to private law firm practice but rather was hired by Apple as an in-house attorney. This is bad optics that promote the appearance of impropriety and payoff.

As we identified the egregious lapse of professional judgment by then APJ Clements, we also discovered that on November 21, 2016, APJ Stacy Beth Margolies wrote a decision to institute an IPR proceeding petitioned by Apple Inc. Thus, while it does not appear that Margolies has engaged in the widespread inappropriate behavior that APJ Clements did, she and the USPTO are well aware of this conflict issue.

As every attorney knows, conflicts do not go away with time. Famously, Chief Judge Roberts recuses himself whenever Microsoft is a party, and Justice Kagan and others have also recused themselves at times. However, it seems that APJs on the PTAB never recuse themselves, even when there is an egregious appearance of impropriety.

So, the question must be asked: With the issue of APJ conflicts having been brought to the attention of the PTAB and highest officials within the USPTO, and having been discussed at numerous conferences once reported on IPWatchdog, why did the PTAB assign Margolies to these Apple petitions and why did she not recuse herself due to a direct conflict? The appearance is clearly and directly one of impropriety and a favor about to be rendered to Apple.

Did Clements do Apple any favors? Will Margolies do Apple any favors? Those are not the relevant questions when approaching an ethical quandary. Perhaps the answer is yes, perhaps the answer is no. Perhaps they exercise perfectly independent judgment, but their views and opinions have been no doubt shaped based on representing Apple and arguing that Apple was correct. And having one who is so closely identified with a party adjudicating a matter involving that party, where the adjudication is supposed to be adjudicated in a fair, balanced and impartial way, leads to justifiable questions.

If Margolies were an attorney who allowed herself to be pulled into a representation scenario where there was a direct and unambiguous conflict, she would be investigated by the Office of Enrollment and Discipline (OED) for violating the Rules of Professional Conduct. So, why then shouldn’t APJ Stacy Beth Margolies be investigated by OED and disciplined now?

Time for a Code of Conduct

Director Iancu’s efforts to fix the PTAB have been inadequate and ineffective. It should have been easy to create a policy stating that, if an APJ could not represent all parties involved without a conflict, then the APJ must be disqualified. So, where is that policy? Where is the Code of APJ Conduct?

There are plenty of APJs capable of handling this and any other Apple petition without resorting to attorneys who advocated on behalf of Apple. APJs deciding cases involving former clients must stop! And frankly, it is sad that it even needs to be stated. It is so obviously inappropriate it is hard to believe Margolies, Clements, the PTAB and the USPTO have allowed it to happen once, let alone the multiple times we have discovered.