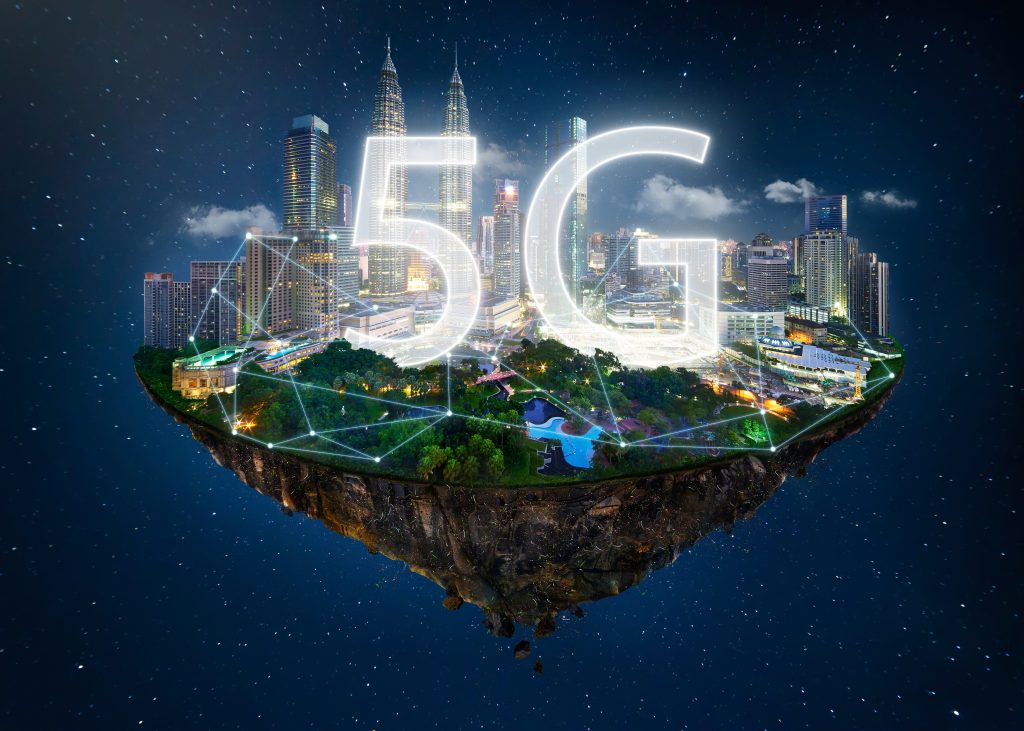 The decision came down to two technologies for detecting and correcting noise in signals transmitted over the air for 5G—one of the most fundamental features for wireless communications.

Scientists and engineers in 2016 vigorously debated for months which one was technologically superior and most efficient. China had lined up Chinese companies’ and allies’ votes behind the “polar codes” technology led by Huawei.

Ultimately, the technology that had broader technical support would share a role in the 5G standard with Huawei’s preferred polar coding. But the heightened political battle in a traditional technical arena was unprecedented.

This incident highlights a growing threat. “China has politicized the standards-making process,” the Center for Strategic and International Studies (CSIS) reports. “Beijing expects Chinese companies to vote for [China-backed technologies] whether or not they are the best.”

A U.S. official described China’s manipulative tactics before the Senate Judiciary Committee earlier this year. In response to a question from Senator Amy Klobuchar (D-MN) about what other governments and foreign companies can do to prevent national governments like China from skewing the standards setting process, Homeland Security’s Christopher Krebs said, “Governments have to take pride in their representation. In some cases, it’s the company on behalf of the country [that’s providing the vote]. And sometimes the company is a Chinese company in a country that’s voting on behalf of that country.”

Setting the best technological standards has been the goal of standards-setting organizations, or SSOs. Remember the famous standard choice of the VHS video format over Betamax? Technical experts engage in a collaborative process to examine proposed standards. They ostensibly judge on the merits—but that’s now coming under question.

“No [Chinese] company can object and say I don’t want to follow the mandate of Xi Jinping,”  the State Department’s Robert Strayer told the Judiciary Committee. “It’s one-party state communist rule, and they have to follow the dictates of that government.”

For instance, CSIS reports that at one SSO meeting, Chinese computer company Lenovo supported a Qualcomm-proposed standard over Huawei’s. The Chinese government chastised Lenovo for that. 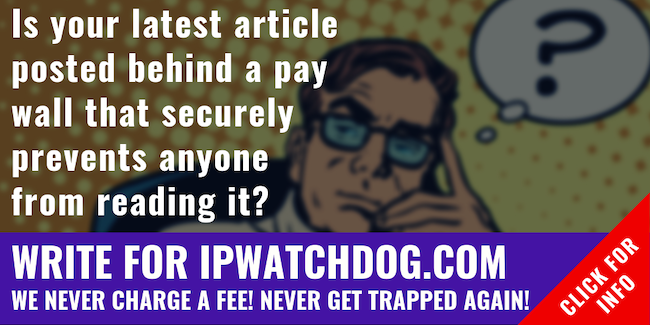 “It’s not just doing the [research and development], but then developing consensus throughout the industry that you have the solution because . . . these processes almost always . . . are only finished when there’s consensus,” Strayer told Judiciary senators. “That is the most [important outcome,] having the . . . right standard to do a particular function.”

The associated patents implement those standard-setting solutions. SSOs contractually require that standard-essential patents, or SEPs, be offered on fair, reasonable and nondiscriminatory (FRAND) terms. Thus, implementers wishing to practice the standard must have the opportunity to license the necessary patented inventions on a FRAND basis.

By enabling a standard’s technological specifications, SEPs are valuable because they are integral to a standard and necessary in order for products to have that function.

While SEP owners willingly forego aspects of patent exclusivity, they shouldn’t be expected to forego their intellectual property rights in SEPs. They shouldered the uncertainties, the dead ends, the sunk costs over years on the basis of IP rights for inventions that pan out.

Because of the upfront R&D investment—20% of revenues, in Qualcomm’s case—the SEP owner reaps royalty payments as the fruit of its labor. This payoff for the R&D risks spurs innovation, both by the SEP owner and other innovators in the space. Licensing revenues fund ongoing R&D.

For Western companies, winning SEP status is market-based risk and reward. Their stock rises on their inventions being standard-implementing. For Chinese firms, subsidized and benefitted by the Chinese government, their SEPs primarily become another revenue stream for China’s centralized ambitions.

A Matter of Security

At this critical juncture, China’s manipulation of the standard-setting process risks calling standards-setting into question. It also raises serious security concerns, at the very moment 5G wireless connectivity is coming to fruition. Are the technological standards for cutting-edge technology truly the best, or a manipulated choice that opens the door for China, Russia and other aggressor nations to hack, eavesdrop, steal and attack?

“[I]f the height of 4G LTE technology is ridesharing and ride-hailing apps and if you lost that signal, [individuals would be stranded without a ride],” Krebs said. “When we talk about 5G . . . [w]e’re talking about autonomous vehicles not being able to operate, about telemedicine. This . . . moves from a data confidentiality issue to a life safety issue, where things won’t work as designed, whether . . . the signal’s up or down.”

Therefore, objectively choosing the superior standard is critical if society is to reap the benefits of emerging technologies such as 5G, smartgrids and artificial intelligence, and security concerns are to be contained. This requires integrity in the SSO process and fairness to SEP owners.