Apple and VirnetX have been at war for nine years—and there’s no end in sight. 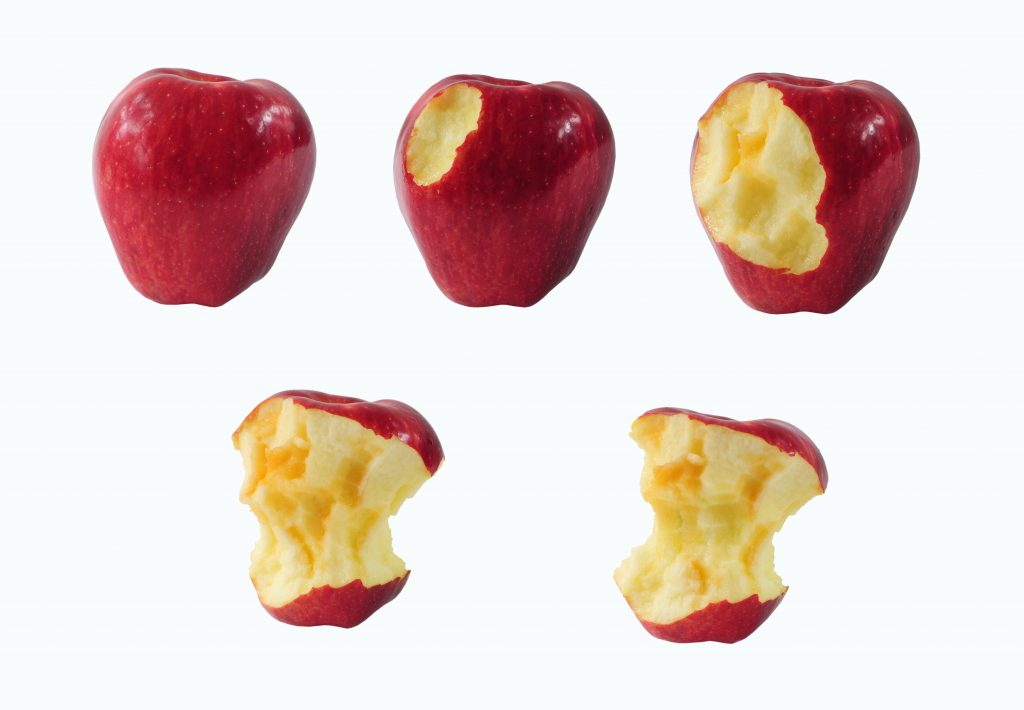 In the latest stage of the nine-year VirnetX/ Apple patent saga, Apple has filed a Motion to Stay the Mandate and a Motion to Vacate in relation to the U.S. Court of Appeals for the Federal Circuit’s August 1 order denying Apple’s petition for rehearing and rehearing en banc. That petition related to the Federal Circuit’s previous Rule 36 judgment upholding a district court decision ordering Apple to pay VirnetX nearly $440 million.

Apple argues in its Motion to Stay the court’s mandate, which was set to issue Thursday, August 8, that the Federal Circuit should delay its mandate until it has considered Apple’s concurrently-filed Motion to Vacate the denial of rehearing. Apple is asking the court to allow it to file a second petition for rehearing and/ or supplemental brief or to stay the mandate until the Supreme Court has considered its petition for certiorari. Apple argues that the case “presents an extraordinary collision of judicial and PTO proceedings concerning the four patents-in-suit” and that the court’s August 1 decision finding claim 5 of patent number 7,921,211 (“the ’211 patent”) unpatentable must mean that claim 5 of patent number 7,418,504 (“the ’504 patent”) is also unpatentable because the two claims are “indistinguishable.” The Motion adds:

That conclusion means that all claims asserted against FaceTime are unpatentable, thus warranting vacatur of the infringement judgment for those patents and vacatur of the damages to be redetermined to reflect only units that contain the VPN On Demand feature.

Queuing Up to Petition the Supreme Court

The Motion goes on to state that the case implicates “substantial questions that merit Supreme Court review”, which further weighs in favor of delaying the mandate. These questions include:

In its Motion to Vacate, Apple takes issue with the fact that the Federal Circuit released its August 1 decision 30 minutes before denying the petition for rehearing on the same day and claims that refusal to vacate the decision would represent a “manifest injustice”. Because the August 1 decision found unpatentable certain claims of the VirnetX patents that the district court found Apple had infringed, “at the very least this requires that the underlying infringement judgment be vacated and the case remanded for the district court to remove those portions adjudging Apple of infringing the ‘211 patent and claims 1, 2, and 27 of the ‘504 patent,” said the Motion.

For its part, the internet security and software technology company VirnetX viewed the Federal Circuit’s August 1 decision and denial of rehearing as a win in a protracted and expensive battle. In a press release, the company noted that the judgment issued on August 1 included an instruction to the Patent Trial and Appeal Board to terminate the pending reexamination proceedings relating to claims 1–35 of the ’504 patent and claims 36–59 of the ’211 patent. VirnetX said it was “extremely pleased with the Federal Court’s decisions,” and that it believes “that Apple clearly and willfully infringed the claims upheld by the Federal Court.”

A Bloomberg report last week indicated that recent favorable decisions from the Federal Circuit for VirnetX have “led investors to triple the company’s stock price this year.”

For more on this case, see IPWatchdog’s past coverage:

Apple is Afraid of Inventors, Not Patent Trolls

Federal Circuit Rule 36 Judgment in VirnetX v. Cisco and Apple: A Look at the Oral Arguments

Apple to pay VirnetX $93.4 million in costs and interest for patent infringement

The PTAB Killing Fields: VirnetX patents worth more than $1 billion in district court lost at PTAB