“The Federal Circuit decision demonstrates that a reference does not have to be accessed or received or available to a significant portion of those skilled in the art to be publicly accessible.” 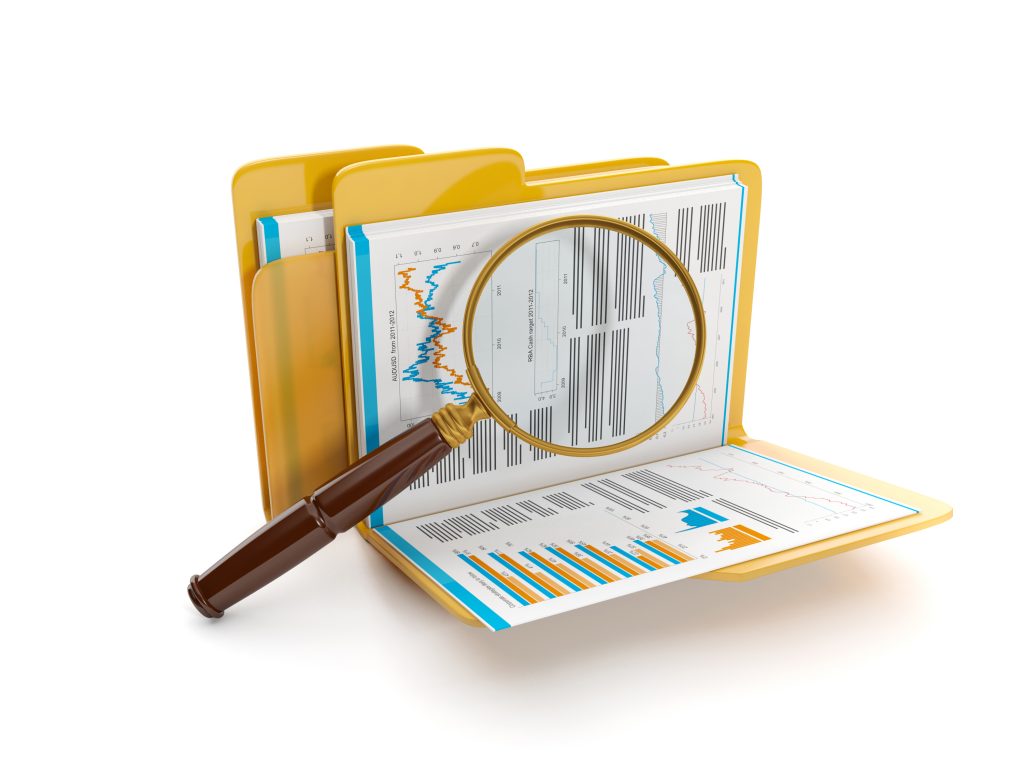 The Federal Circuit recently vacated and remanded a decision by the Patent Trial and Appeal Board (PTAB), finding that the PTAB applied the wrong legal standard for determining whether a reference was publicly accessible before the critical date of the challenged patent. The Court found that the asserted reference was publicly accessible because a person of ordinary skill in the art could, through the exercise of reasonable diligence, access the reference. The decision, authored by Judge O’Malley, held that a patent challenger does not have to establish that the asserted reference was actually accessed or received or available to a significant portion of those skilled in the art to show that the work was publicly accessible.  See Samsung Elecs. Co., Ltd. v. Infobridge PTE. Ltd., Nos. 2018-2007, 2018-2012, 2019 U.S. App. LEXIS 20678 (Fed. Cir. July 12, 2019) (Before Newman, Schall, and O’Malley, Circuit Judges) (Opinion for the Court, O’Malley, Circuit Judge).

Accessibility of the Prior Art

Samsung filed two inter partes review (IPR) petitions against U.S. Patent No. 8,917,772 (the 772 patent), owned by Infobridge. The ?772 patent is directed to encoding and decoding video data and is considered essential to the High Efficiency Video Coding standard (the H.265 standard). The PTAB upheld all challenged claims of the ?772 patent, finding that Samsung failed to establish that the asserted prior art reference—the WD4 reference developed by the Joint Collaborative Team on Video Coding (JCT-VC)—was publicly accessible before the ?772 patent’s critical date. Samsung cited three disclosures as evidence of the reference’s public accessibility: (1) discussions during a July 2011 meeting in Torino, Italy, and a November 2011 meeting in Geneva, Switzerland, to develop the WD4 reference, (2) the publication of the WD4 reference on the JCT-VC’s website on October 4, 2011, and (3) an October 4, 2011, listserv email with a link to the WD4 reference sent to attendees of the Torino meeting and other “interested individuals.” The PTAB found that there was insufficient evidence to show that a person of ordinary skill in the art would have located the WD4 reference on JCT-VC’s website such that it qualified as prior art. The PTAB also found that the “limited distribution” of the WD4 reference in the listserv email did not suggest that the reference was publicly accessible and rejected Samsung’s expert’s testimony to the contrary. The PTAB did not address whether the WD4 reference was publicly accessible at either the Torino or Geneva meetings. Samsung appealed.

On appeal, the Federal Circuit first addressed whether Samsung had standing to appeal the PTAB’s decision. The Court found that it did. Samsung argued that it had standing because the ?772 patent was licensed as part of a pool of patents declared essential to the H.265 standard that also included patents owned by Samsung. To become part of the pool, licensees had to pay a fixed royalty, which was divided among the members of the patent based on the number of patents in the pool. If a patent in the pool is declared invalid, it is removed from the pool and the members of the pool receive a higher proportion of the royalty because there are fewer patents (and therefore patent owners) in the pool. Because Samsung, as a member of the pool, “stand[s] to gain if another pool patent is invalidated and removed from the pool,” the Court found that it had standing to appeal the PTAB’s decision.

The Court next addressed whether the WD4 reference became publicly accessible when it was discussed at the Torino and Geneva conferences and distributed to attendees. The Court found that Samsung waived that argument because Samsung did not make it before the PTAB. And, even if it had, it would not have been successful because the WD4 reference was not created until after the Torino meeting and the Geneva meeting occurred after the relevant critical date.

However, the Court found that publication of the WD4 reference to the listserv may have been sufficiently publicly accessible to qualify as prior art because a person of ordinary skill in the art could, after the exercise of reasonable diligence, access it. The Court disagreed with the PTAB that it could not determine that “those 254 individuals [on the listserv] represented a significant portion of those interested and skilled in the art,” finding that a “petitioner need not establish that specific persons actually accessed or received a work to show that the work was publicly accessible.” The Court also disagreed with the PTAB that the listserv email was a “limited distribution” that was not “generally” or “widely” disseminated to those skilled in the art, noting that “a limited distribution can make a work publicly accessible under certain circumstances.” The Court held that “the Board should have considered whether Samsung’s evidence established that an ordinary skilled artisan could have accessed the WD4 reference, after exercising reasonable diligence, based on the listserv email,” which could include considering “whether a person of ordinary skill, exercising reasonable diligence, would have joined the listserv” or “the circumstances of the email itself, for example why the email was sent and whether it was covered by an expectation of confidentiality.” Because the PTAB did not make these assessments, the Court vacated the PTAB’s decision and remanded for the PTAB to reconsider its decision after applying the correct legal standard.

Thus, the decision demonstrates that a reference does not have to be accessed or received or available to a significant portion of those skilled in the art to be publicly accessible. Nor does a reference have to be widely disseminated to the public to qualify as prior art. A reference, however, will not be considered publicly accessible if only the people who created it know how to find it or even know to look for it. The “proper focus” is on whether persons of ordinary skill other than the creators could have accessed the reference after exercising reasonable diligence.