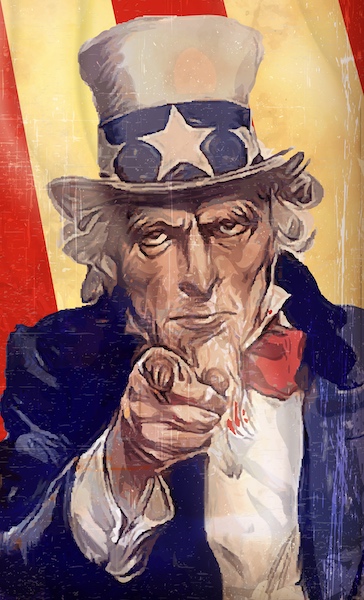 On December 21st, the Copyright Office published a Notice in the Federal Register relating to Title I of the Orrin G. Hatch – Bob Goodlatte Music Modernization Act (MMA). This section of the law created a new blanket licensing system that governs the licensed uses of musical works by digital music providers. In the recent notice, the Copyright Office is seeking input to identify entities which are appropriate for inclusion in the Mechanical Licensing Collective (MLC) that will manage the new blanket licensing system.

Under the MMA, which was signed into law last October, the blanket licensing system replaces the prior licensing system for digital music providers, who had to obtain voluntary or compulsory licenses for musical works on a song-by-song basis. The MLC is responsible for collecting and distributing royalties from blanket licenses, establishing a musical works database relevant to blanket licenses and administering a process by which copyright owners can claim ownership of works. The law requires that the MLC be a single nonprofit entity created by and enjoying substantial support from copyright owners, capable of performing its administrative and technological functions and governed by a board of directors including a mix of voting and non-voting members.

In requesting proposals for identifying members appropriate for inclusion in the MLC, the Copyright Office requests that designations include information appropriate for identifying entities which are best situated to perform the duties outlined in 17 U.S.C. § 115 as altered by the MMA. Such information includes a business plan for the establishment and operation of the MLC for its first five years; best practices for identifying copyrighted sound recordings and their associated copyright owners; proposals for processing large data sets necessary for the creation and maintenance of the musical works database; expectations on the competency of MLC entities to collect and distribute royalties in a fair manner; estimates on vendor contracts which the MLC will require to perform its administrative and technological duties; itemized proposals on budget funding for five years of MLC operations; and ways in which MLC entities can engage in educational outreach to diverse audiences for publicizing the collective and its ability to claim unclaimed accrued royalties for unmatched musical works. Proposals for the DLC include much of the same criteria along with documentation of support of that entity from digital music providers.

Proposals should also identify entities that can best adhere to the governance criteria outlined in MMA-altered Section 115 including the name and affiliation of every member of the MLC’s board of directors, operations advisory committee, unclaimed royalties oversight committee and dispute resolution committee; how the proposed members reflect their respective songwriter or music publisher communities; and bylaw drafts along with other information on how board members will approach confidential information or conflicts of interest. The Copyright Office is also seeking indicia of support for MLC entities from the greatest percentage of the licensor market for making and distributing musical works in the U.S. The statute requires that such support come from musical work copyright owners and not parties who administer works without any copyright interest. Proposed MLC entities should provide documentation of the endorsement criteria including an explanation of how the endorsement support has been calculated.

The Federal Register notice also discusses the potential for other public participation opportunities outside of the solicitation for information on proposed MLC entities. This may include public meetings or hearings as well as ex parte written communications presented to the Copyright Office that will supplement the written record. Initial written proposals for this notice of inquiry must be received by March 21st and the written comment deadline is April 22nd.