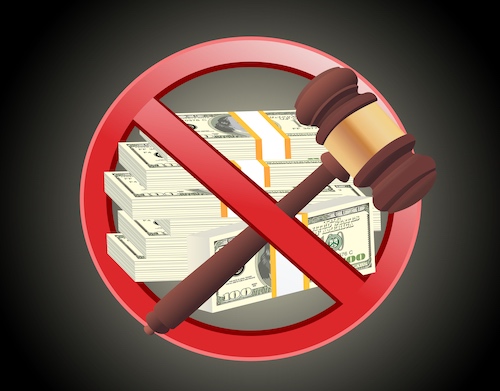 The Federal Circuit recently affirmed the decision of the Federal District Court for the District of Minnesota denying attorney fees to Wright Medical Technology, Inc.  Spineology, Inc. had alleged Wright’s X-REAM® expandable reamer product infringed several claims of its patent.  The alleged infringement hinged on the claim construction of the term “body.” Initially, the district court declined to adopt either party’s construction of the term. On cross-motions for summary judgment, however, the court construed “body” consistent with Wright’s non-infringement position and granted Wright’s motion. Wright then moved for attorney fees, arguing Spineology’s proposed construction of “body,” its damages theories, and its litigation conduct rendered the case exceptional under 35 U.S.C. § 285. The district court denied Wright’s motion, and the Federal Circuit ultimately affirmed that decision. See Spineolog, Inc. v. Wright Medical Technology, Inc. (Before PROST, DYK and MOORE).

Moreover, Wright argued the district court should have, as part of its exceptional case determination, reviewed the parties’ various expert reports on damages and assessed the merits of Spineology’s damages theories. According to Wright, Spineology’s expert’s miscalculation of damages based on his improper reliance on the entire market value rule and a flawed royalty rate merited a determination of an exceptional case. The Federal Circuit, however, noted Spineology’s damages request was supported by case law and, therefore, was not without merit. Further, because the district court decided the case on summary judgment, the merits of Spineology’s requested damages were never reached. The Federal Circuit emphasized its unwillingness to “litigate to resolution every issue mooted by summary judgment to rule on a motion for attorney fees.” The Federal Circuit also cautioned “future litigants to tread carefully in their complaints about district courts not doing enough.”

Finally, Wright challenged as “exceptional” Spineology’s conduct during litigation. Wright alleged Spineology attempted to mislead the district court by (1) cropping and annotating a figure, which undermined its proposed construction of “body,” and (2) withholding its expert’s measurements of the accused product. In siding with Spineology again, the Federal Circuit explained the district court was better positioned to determine an exceptional case.

The Federal Circuit also noted the district court “had no obligation to write an opinion that reveals [its] assessment of every consideration.”

When a court chooses not to adopt either party’s claim construction arguments, continued pursuit of the proposed claim construction does not necessitate a finding of an exceptional case. Further, a district court need not decide issues mooted by summary judgment to determine whether a case is exceptional.