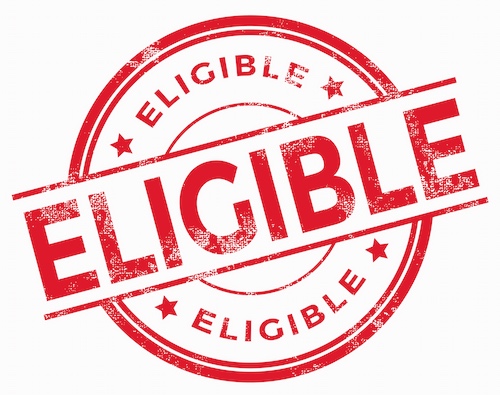 The Federal Circuit recently reversed the Western District of Washington’s grant of a motion to dismiss under Rule 12(b)(6) of the Federal Rules of Civil Procedure where the district court held that the claimed subject matter was ineligible for patenting under 35 U.S.C. § 101. Specifically, the Federal Circuit, reviewing the decision de novo, concluded that the claimed method of improving security was a non-abstract computer-functionality improvement because it was done by a specific technique that departs from earlier approaches resulting in a beneficial reduction of the risk of hacking. Ancora Techs. v. HTC Am., Inc., No. 2018-1404, 2018 (Fed. Cir. Nov. 16, 2018) (Before Dyk, Wallach, and Taranto, J.) (Opinion for the court, Taranto, J.)

The patent-in-suit, U.S. Patent No. 6,411,941 (the ’941 patent), describes and claims methods of limiting a computer’s running of software not authorized for that computer to run. The asserted improvement is based on assigning certain functions to particular computer components and having them interact in specified ways. More specifically, the method relies upon a key and a record. The key is embedded within the computer’s Basic Input Output System (BIOS) which is much harder to successfully hack than where past license-verification system had previously stored similar information.

Ancora Technologies, Inc. (“Ancora”) brought this action against HTC America, Inc. and HTC Corporation (collectively, “HTC”) in 2016 alleging infringement of the ’941 patent. HTC moved to dismiss on the ground that the claims of the ’941 patent are invalid as directed to patent-ineligible subject matter under 35 U.S.C. § 101. The district court granted HTC’s motion to dismiss, concluding that the claims are directed to, and ultimately claim no more than, an abstract idea.

The Federal Circuit, reversing the district court, concluded that the ’941 patent was not directed to an abstract idea—not needing to even reach step two of the Alice analysis. The Court held that the claims were direction to a solution to a computer functionality problem: “an improvement in computer functionality that has ‘the specificity required to transform a claim from one claiming only a result to one claiming a way of achieving it.’” The Court further stated:

The claimed method here specifically identifies how that functionality improvement is effectuated in an assertedly unexpected way: a structure containing a license record is stored in a particular, modifiable, non-volatile portion of the computer’s BIOS, and the structure in that memory location is used for verification by interacting with the distinct computer memory that contains the program to be verified. In this way, the claim addresses a technological problem with computers: vulnerability of license-authorization software to hacking.

Accordingly, the Federal Circuit concluded that the ’941 patent was not directed to an abstract idea— but rather to a computer-functionality improvement—thereby reversing the district court’s grant of HTC’s motion to dismiss.

A patent claim directed to a concrete assignment of specified functions among a computer’s components to improve computer security is eligible for patenting.