Does the Supreme Court even appreciate the patent eligibility chaos they created? 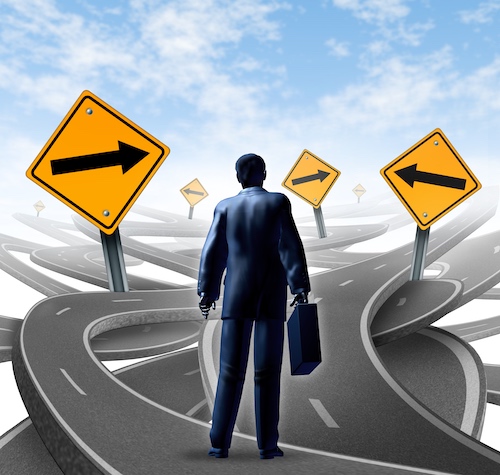 It is difficult to believe, but thanks to the Supreme Court the most exciting scientific discoveries, technological advances and innovations of the twenty-first century are no longer patent eligible in America. Things like personalized medicine, artificial organs, artificial intelligence, and medical diagnostics are not patent eligible. For a patent system that is supposed to foster innovation and progress, wholesale elimination of wide swaths innovative solutions to technological problems is extraordinarily shortsighted.

The legislative history of the 1952 Patent Act, which had been quoted repeatedly and relied upon repeatedly by the Supreme Court prior to 2012, clearly and unambiguously says that anything made by man is patent eligible. Without explicitly overruling any of their prior decisions that stand for that simple, clear, and correct proposition, the Supreme Court has fundamentally changed the law, acting as a Super Congress. Without any public hearings or testimony, the Supreme Court acting ultra vires as a Super Congress has rendered numerous innovations made by man no longer patent eligible in America, which is why America is losing the innovation battle for the future.

And despite the Supreme Court having created an unintelligible, irreconcilable, and untenable test test (see here and here) the Court’s continues to refuse to take on patent eligibility appeals and to attempt to offer clarity to 35 U.S.C. §101. Indeed it is entirely predictable that the Supreme Court will refuse any and all petitions for writ of certiorari raising questions about the chaotic Alice/Mayo framework and its uneven and unpredictable application by different panels at the United States Court of Appeals for the Federal Circuit.

Is this Supreme Court really content with the subjective, extra-statutory test they have foisted upon the industry while changing the law? Does the Supreme Court even appreciate the chaos they have created?

The Supreme Court has stepped well beyond its Constitutional role with respect to its decisions on patent eligibility. The Court ignores the statute, applies its own extra-statutory test that weeds out innovations if they fall within judicial exceptions to the statute, and as it turns out the future of innovation relies on the fields of technology the Supreme Court sees as exceptions to patent eligibility. Of course, when laws of natureand abstract ideas are among the judicial exceptions problems were bound to happen.

On some level every innovation starts off with an idea, and medical advances and innovations, particularly in the realm of personalized medicine, medical diagnostics and artificial organs are fundamentally and foundationally built upon laws of nature. The entire idea is to create the perfect solution that the body will accept. But if you are ingenious enough to do that no patent for you in America. How utterly ridiculous is that? But that is where we are in America thanks to the United States Supreme Court.

It is clear with ever new case the Supreme Court refuses to accept that the Court will not take another patent eligibility appeal in the short term. Just recently the Court refused to take a case where the decision seems to be completely irreconcilable with the Federal Circuit’s Berkheimer and Aatrix decisions, which found that questions of fact underlie a patent eligibility determination at step two of the Alice/Mayo framework. So what does that mean? Do they think the case the contradicts Berkheimer and Aatrixis correct? Do they think Berkheimer and Aatrix is correct? Who knows, because they won’t tell us anything.

It is time for two things to happen. First, the Federal Circuit needs to come to terms with the fact that the Supreme Court is not going to provide any more guidance, which means they actually have to fulfill their Constitutional duties and start to make sense of this mess with more en banc decisions that will then actually be followed by three-judge panels. Second, it is time for the industry to get behind either the AIPLA/IPO proposal or the ABA proposal and demand Congress fulfill its Constitutional duties and put an end to the Supreme Court legislating regarding what is and what is not patent eligibile in America.